ONF finished their most recent comeback schedule with the track “Beautiful Beautiful” on the March 22 episode of SBS Inkigayo. In their final stage for this promotion, the group showcased another side to them with even more personality and charms.

Maknae U was the first to show their fans, FUSE, some love with a small heart in the opening bars of the song! 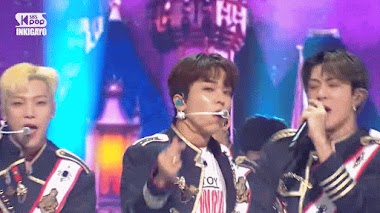 After that, it was hearts galore as members Wyatt and J-US got involved sharing some love and affection during their stage! 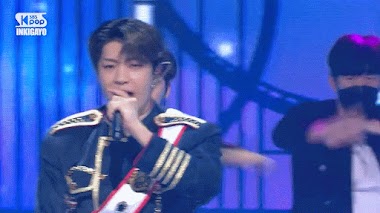 Even with his deep voice and sometimes intimidating look, Wyatt proved why he is actually ONF’s resident Princess and probably one of the cutest in the group. Out of all the members, he seemed to make the most of the opportunity to showcase his hidden charms! 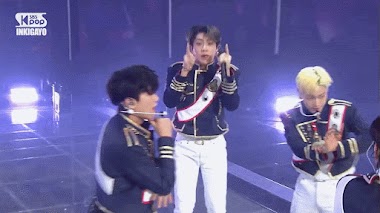 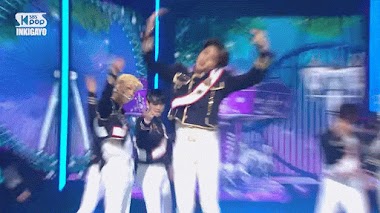 For their final ending fairy, the group made sure that the camera took the perfect shot for their fans to celebrate the end of a very successful promotion for “Beautiful Beautiful!” 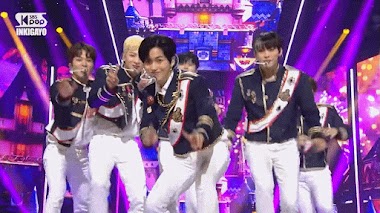 ONF achieved a lot of success with the track “Beautiful Beautiful.” The group managed to top the domestic music charts and achieve their highest initial album sales since debuting. Alongside that, they also won their first music show trophy on the March 2 episode of The Show.

Worldwide, the group also did extremely well! Their first full album, ONF:MY NAME, was ranked in the top 10 in seven different countries. They also showed their global appeal by appearing in both the British magazine FAULT and Hong Kong’s leading magazine SCMP.