ONF Choose Between Living In The Marvel or Harry Potter Universe

In a video with ReacttotheK, ONF took part in a game of “would you rather,” where the members had to pick between two choices in several different categories. 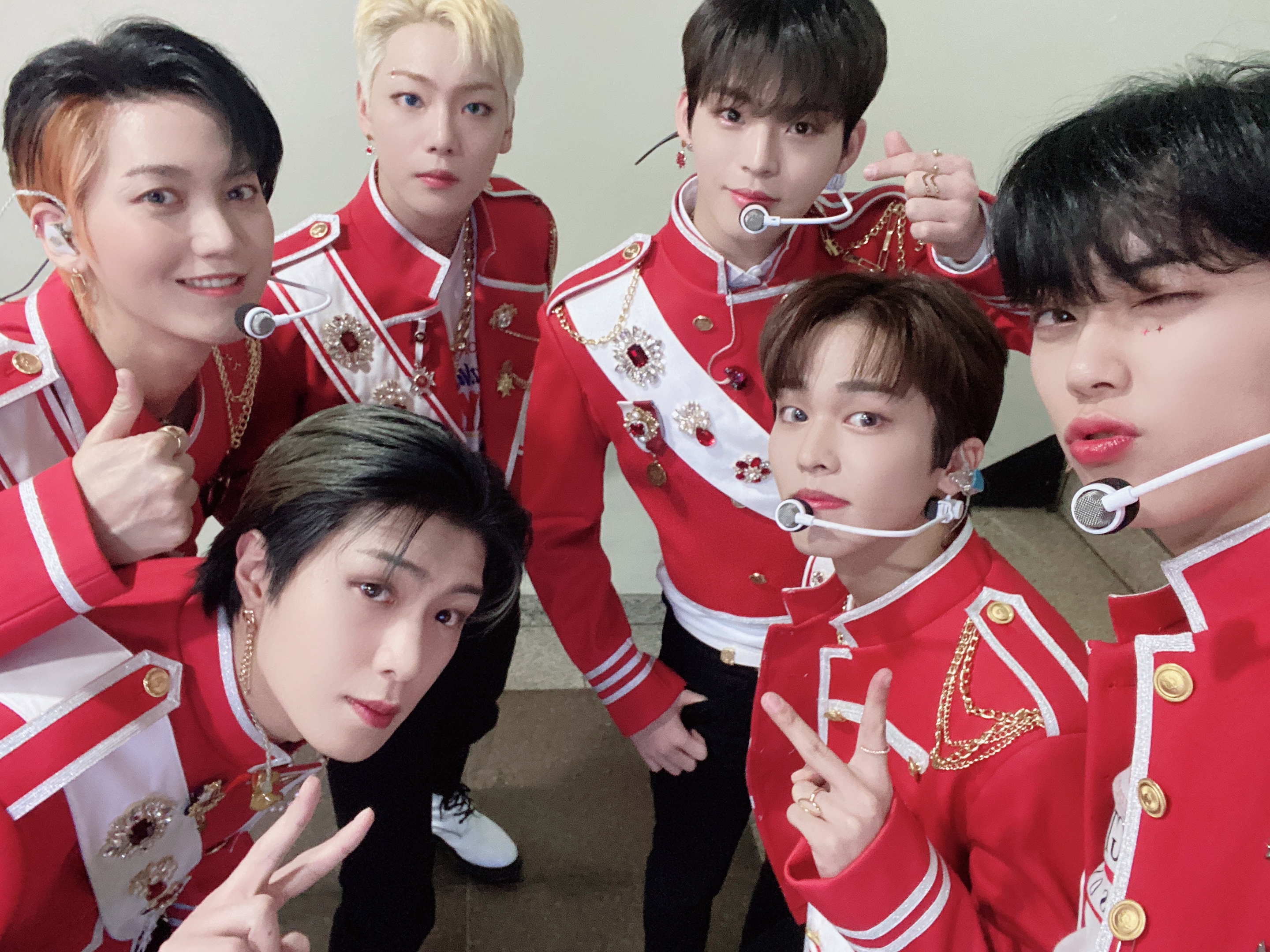 One of the group’s questions was whether they wanted to live in the Avengers or the Harry Potter Universe!

Compared to some of the other questions, this decision was split with MK and J-US choosing Avengers and Hyojin, Wyatt, U, and E-Tion going for Harry Potter. 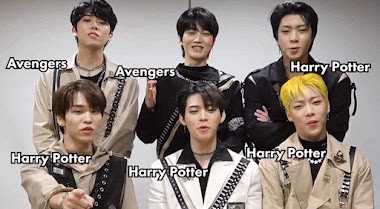 When trying to explain his decision, Wyatt was interrupted by E-Tion, who had a simple and justified reason saying, “You might die!” 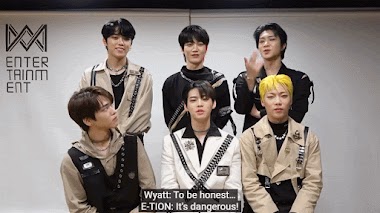 Wyatt then explained that if he was certainly going to be a superhero, he would choose Avengers, but he could easily just be a passerby. J-US then made the point that they could easily be a human character in Harry Potter! At this point, both sides seemed to be on equal footing with their argument!

Could J-US’s promise of a cool outfit tip the scales? 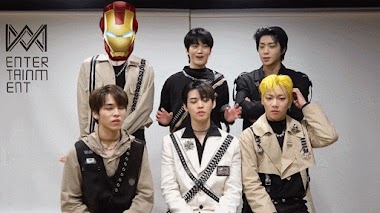 Nope. In the end, E-Tion ended the argument and might have swayed it in favor of the Harry Potter Universe.

Very simply, he remained E-Tion that if they were in the Marvel Universe, they would disappear when Thanos clicked his fingers… 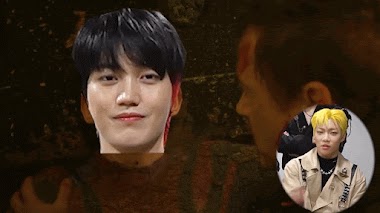 There was one last plot twist in this game!

The members also had the option to switch their answers, and E-Tion made a very wise decision which threw everyone else’s argument out of the window! 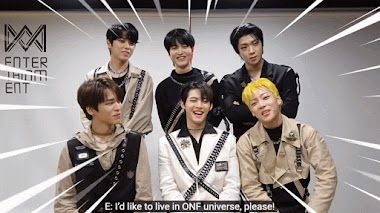 So it seems that in the battle between Avengers and Marvel, FUSE came out on top!