On the popular group’s recent appearance on After School Club, the members of ONF showed off their charming personalities and answered several fun questions! One question the group members were asked was, “If you were a Fuse, who would be your bias?” 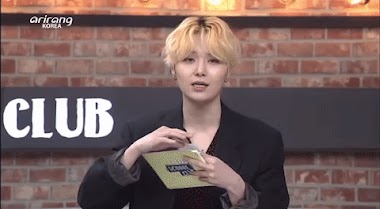 Unsure how to answer the question, all six of the members hilariously sat silently. 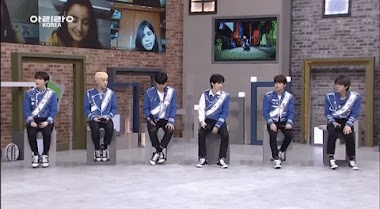 The members finally broke the silence and laughed. Finally, U started it off and shared that his bias would be Hyojin! 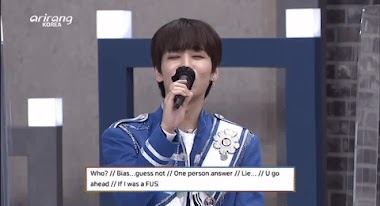 If I was a Fuse, Hyojin! Throughout this album, we have the song ‘I.T.I.L.U’ and Hyojin sings the part that made me think it was a masterpiece…everything about it. I melted. 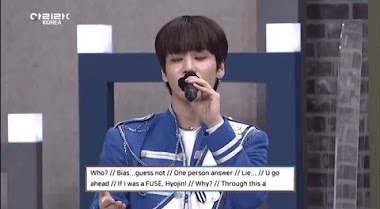 Of course, Hyujin was asked to sing his part “I.T.I.L.U.” U adorably apologized to Hyujin now that he was put on the spot. 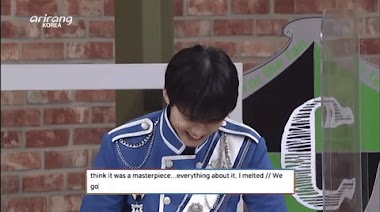 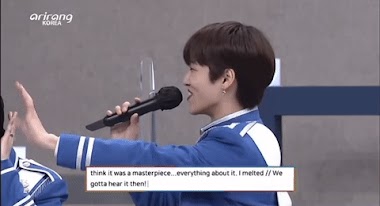 Though Hyujin claimed, “My throat isn’t well today,” I think we can all agree his vocals were beautiful! 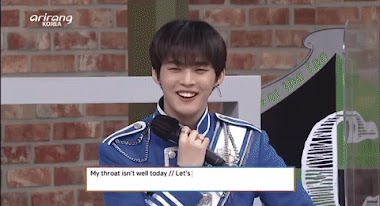 I wonder if Hyujin would pick U as his bias! Let’s face it, they’re all so charming it’s hard to pick a bias!