Both Ong Seong Woo and Yoon Ji Sung are preparing for their first fan meeting tours!

Ong Seong Woo will greet fans throughout Asia through his “Eternity” fan meeting tour, which will kick off on March 16 at the Thunder Dome in Thailand. He will then travel to Malaysia on March 23 and make his last stop in Singapore on April 6. 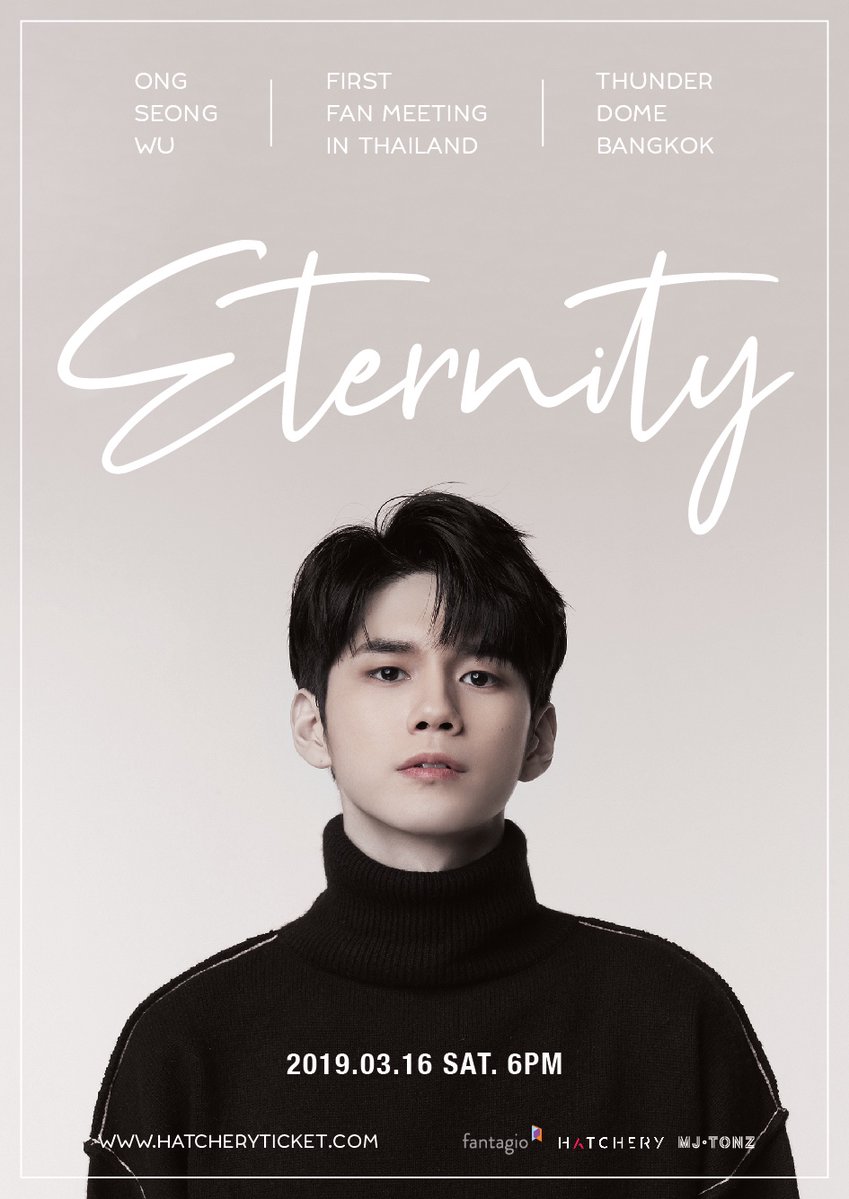 The fan meeting is called “Eternity” as it symbolizes the eternal moments between Ong Seong Woo and his fans in the course of time. He plans to prepare various events and performances for fans to enjoy.

Ong Seong Woo was recently cast as the lead in JTBC’s upcoming Monday-Tuesday drama “18 Moments” (literal title). His agency Fantagio stated, “Before the broadcast of his drama, Ong Seong Woo will meet his international fans through the fan meeting tour. He will then have a special time with Korean fans following the broadcast of his drama in the second half of the year.” 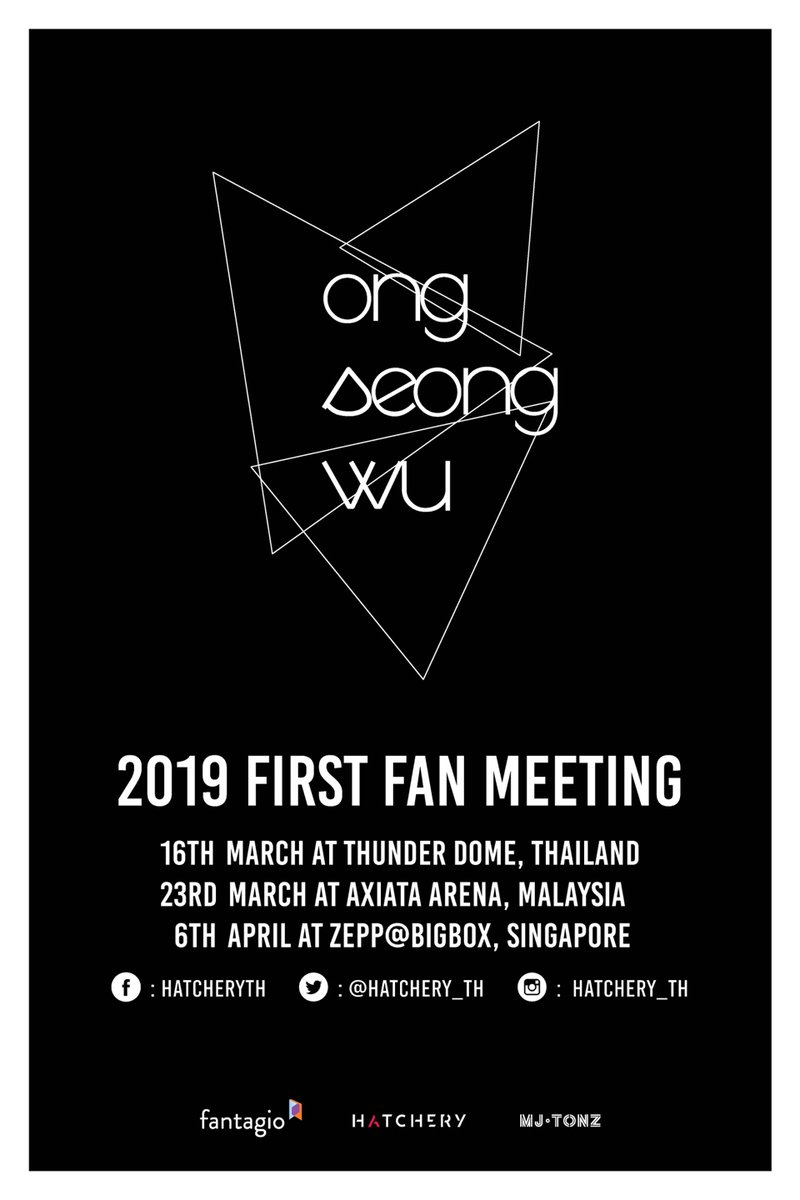 Yoon Ji Sung will also embark on his “Aside in Seoul” fan meeting tour starting on February 23 and 24 at Interpark iMarket Hall in Seoul. He will then travel to eight different cities in seven countries: Macau on March 2, Taiwan on March 9, Singapore on March 15, Malaysia on March 17, Tokyo on March 19, Osaka on March 21, and Bangkok on March 23.

The singer will also be releasing his first solo album “Aside” on February 20 ahead of his fan meeting tour. 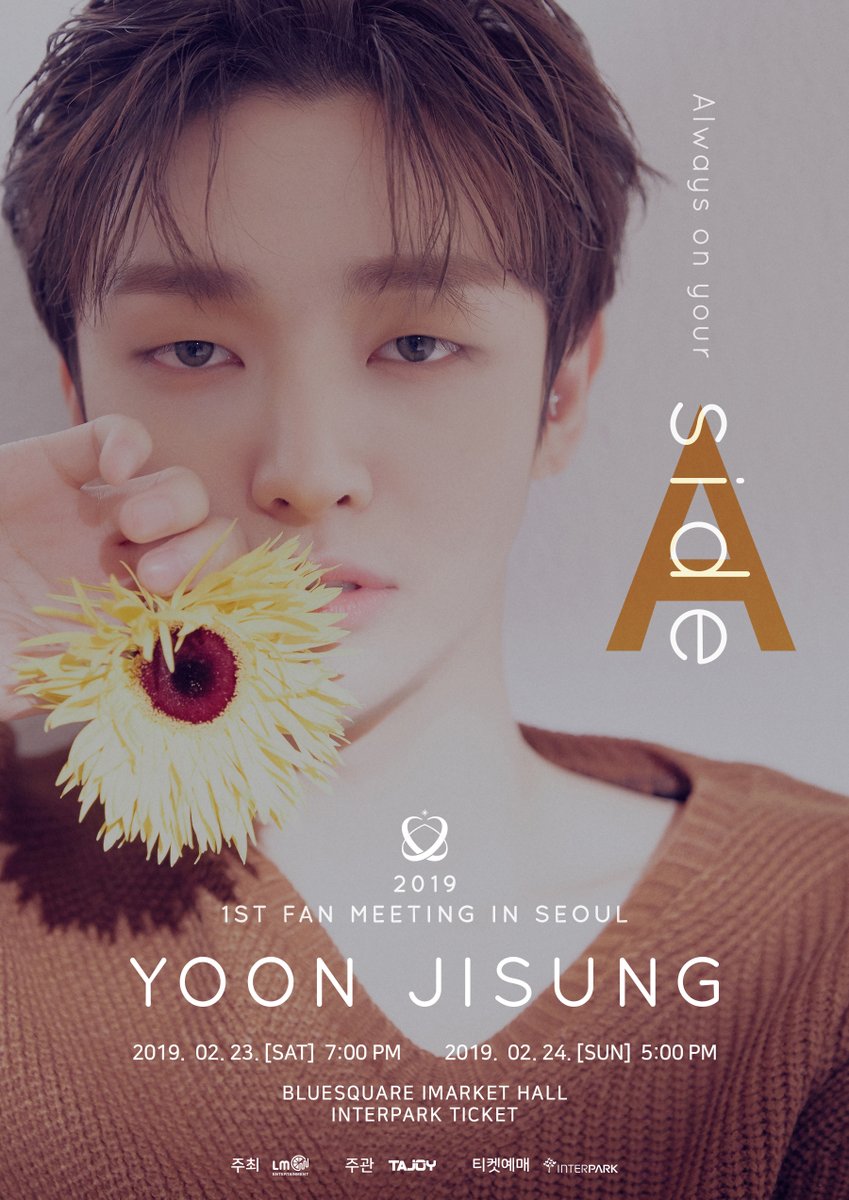 Tickets for Yoon Ji Sung’s “Aside In Seoul” show will be available through Interpark on February 8 at 8 p.m. KST.