Ong Seong Wu‘s new upcoming K-Drama At Eighteen has been releasing countless trailers to get the viewers hyped. And in all of these clips, idol-turned-actor Ong Seong Wu look way too heavenly and is helping tremendously with building the anticipation for the drama’s premiere! 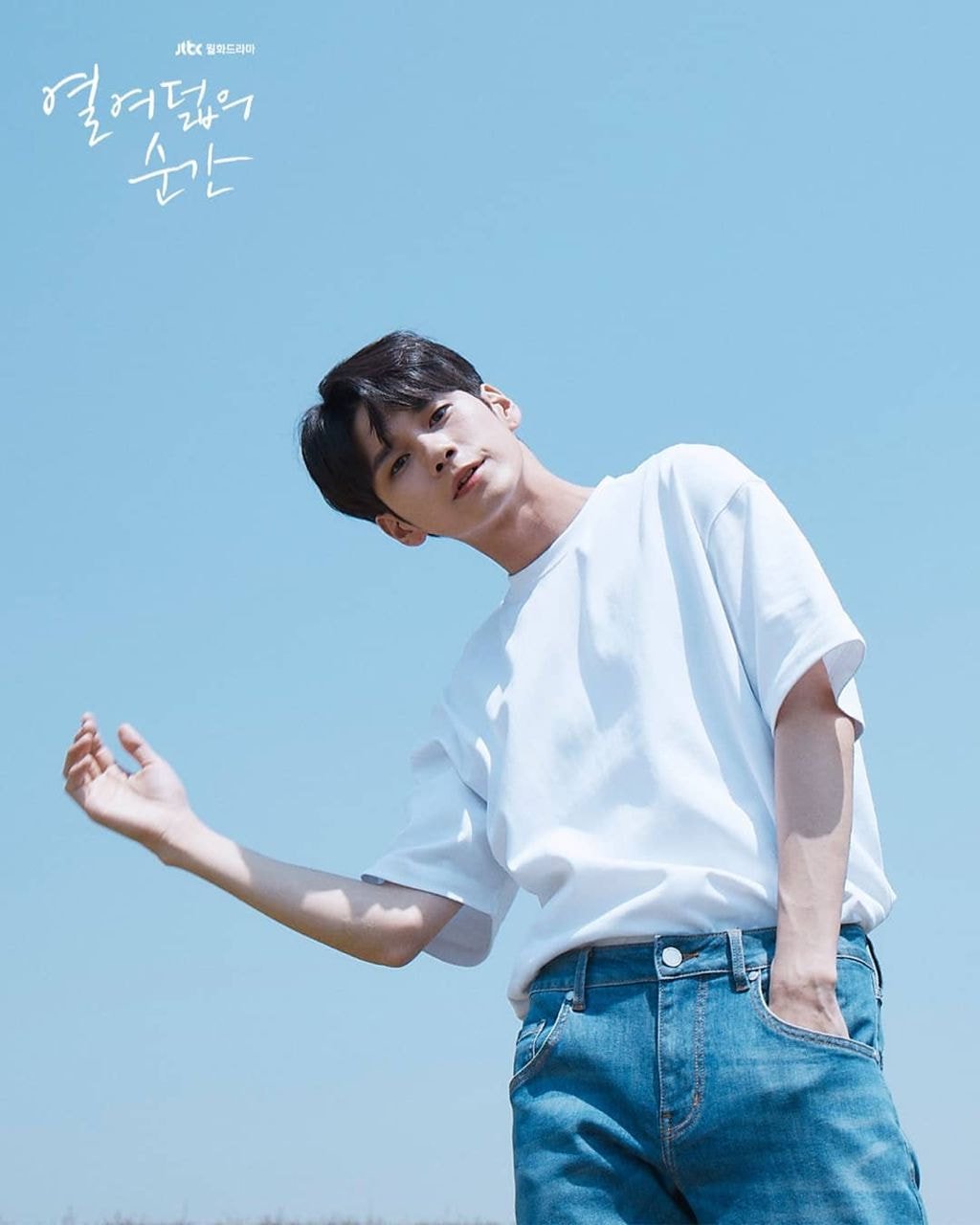 In the first trailer, Ong Seong Wu was the “Bike Boy” in his flannel shirt. This cute little encounter with his partnering actress Kim Hyang Gi got all the viewers excited for their chemistry on the screen.

Then, in the second trailer, Ong Seong Wu wowed the viewers with his stan-worthy school uniform look. He didn’t have to a say a single line in this trailer – but his eyes, his blank stare, was more than enough to get his fans thrilled to see him acting.

In the most recent third trailer, Ong Seong Wu outdid his previous two trailers – by creating the most iconic moment in the history of all trailers. He covered Kim Hyang Gi’s face with his hands, trying to protect her from the rain, and it left all the viewers swooning at him.

Ong Seong Wu is now being called the “Nation’s First Love Manipulator” (roughly translated), meaning his face and more so his fresh-out-of-some-dream vibe are making all his fans think that they somehow know Ong Seong Wu from their past and they remember him as being their first love.

It’s without a doubt though – with breathtaking visuals like his, Ong Seong Wu could have easily been anyone’s first love. 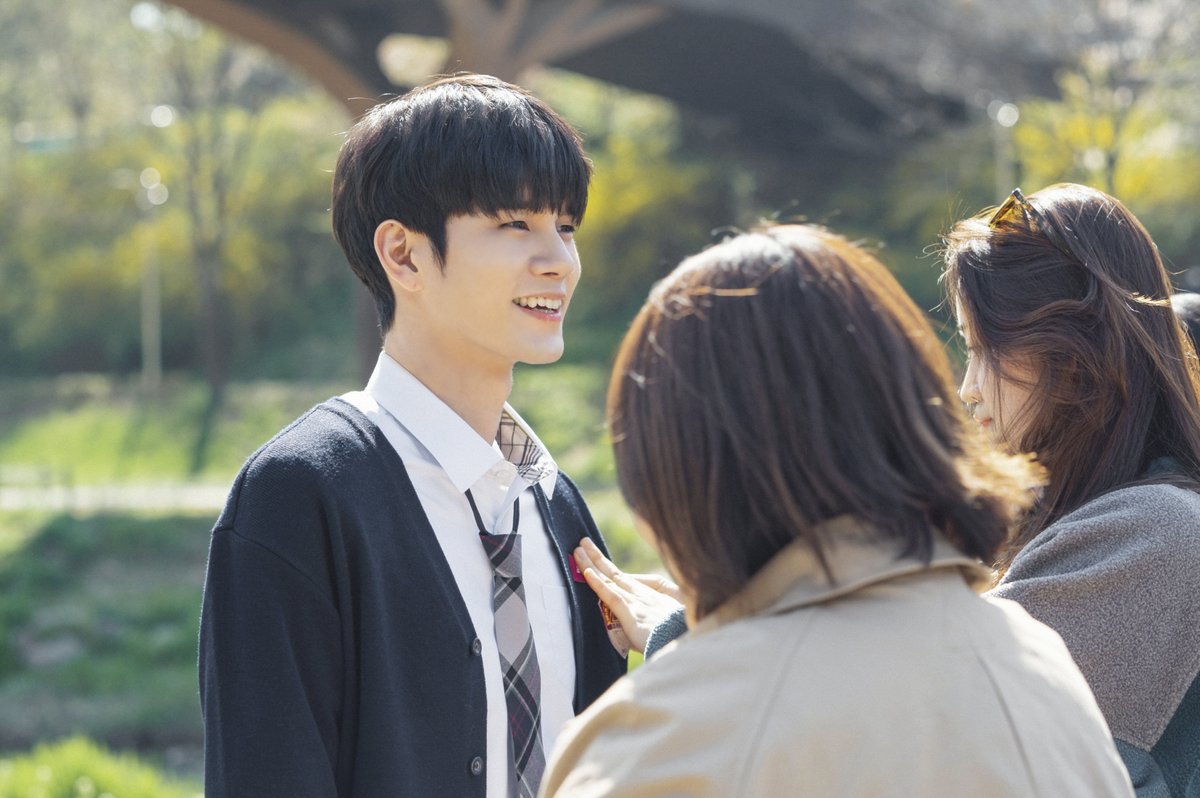 Watch the latest trailer below: