Actor and singer Ong Sungwoo has mesmerized viewers with a 2-minute long interview.

On July 16th, Access Showbiz Tonight revealed the interview they held with Ong Sungwoo at the site of his commercial filming.

Ong Sungwoo began his interview with full energy by snapping the clapperboard himself. 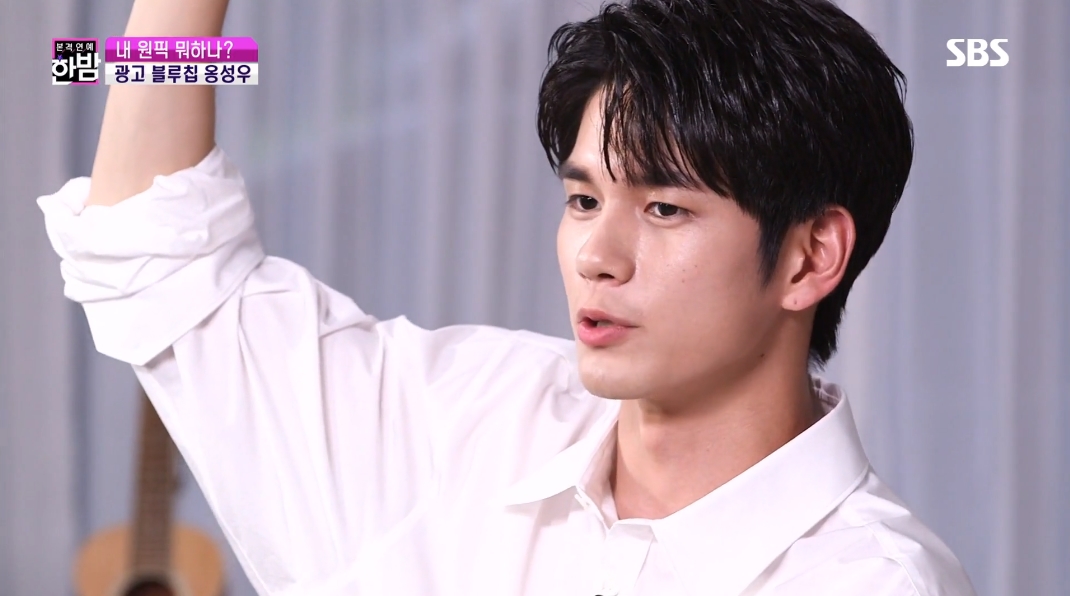 When asked about the reason for his popularity in the world of advertisement, he responded in a humble way. In fact, Ong Sungwoo has been receiving numerous love calls for various advertisements. 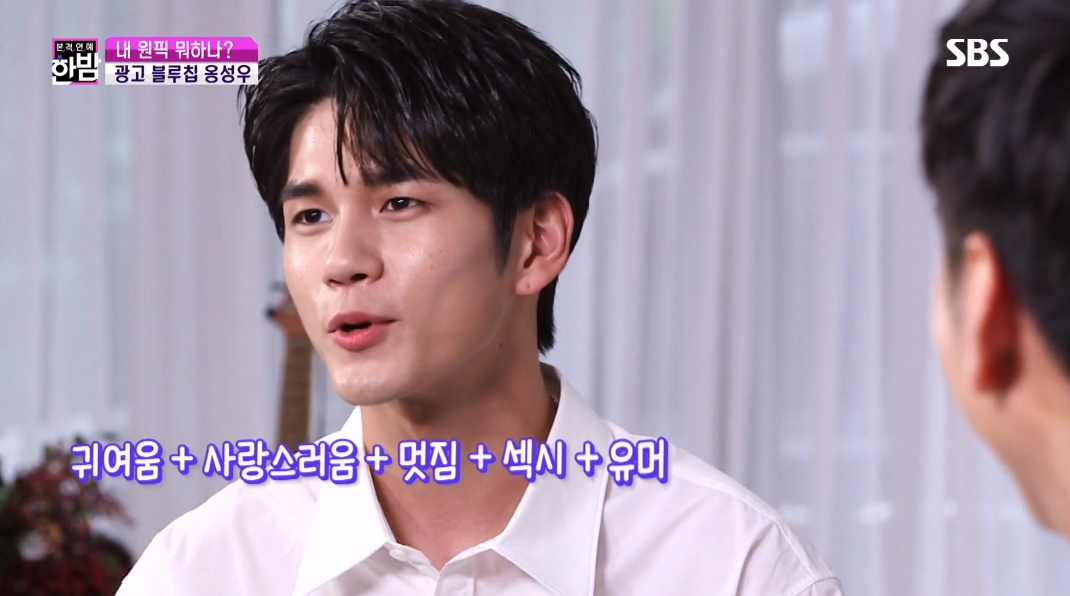 I think it could be because I’ve shown numerous aspects of myself.

The advertisement he was filming on this day was for a cosmetic brand. He showed off his signature charisma in a simple white shirt and jeans. 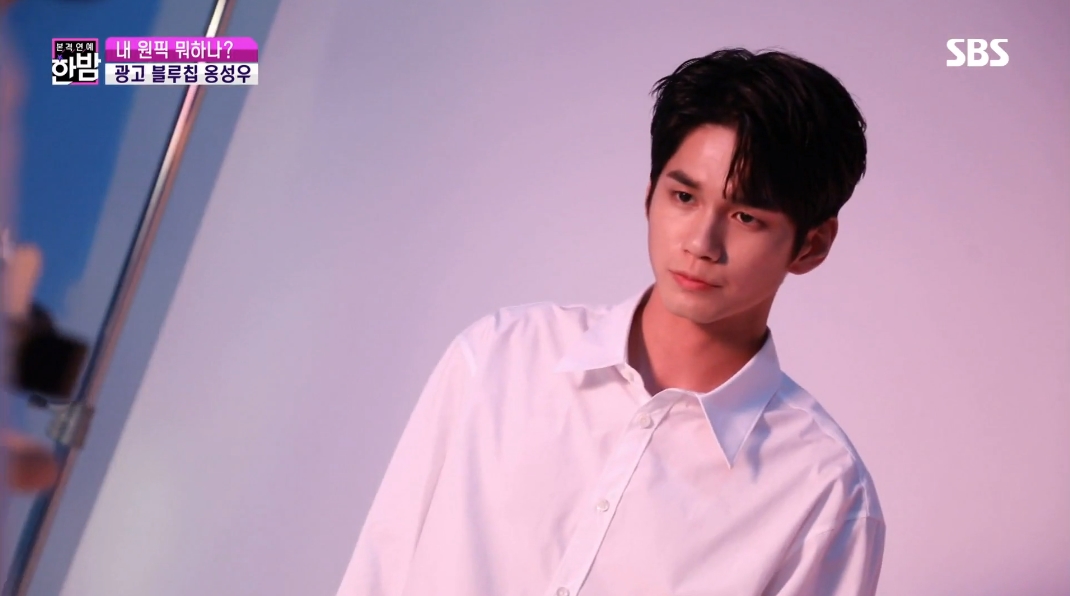 One of Ong Sungwoo’s nicknames is Ongvid (Ong Sungwoo + David) and his visuals proved why fans had given him this nickname! 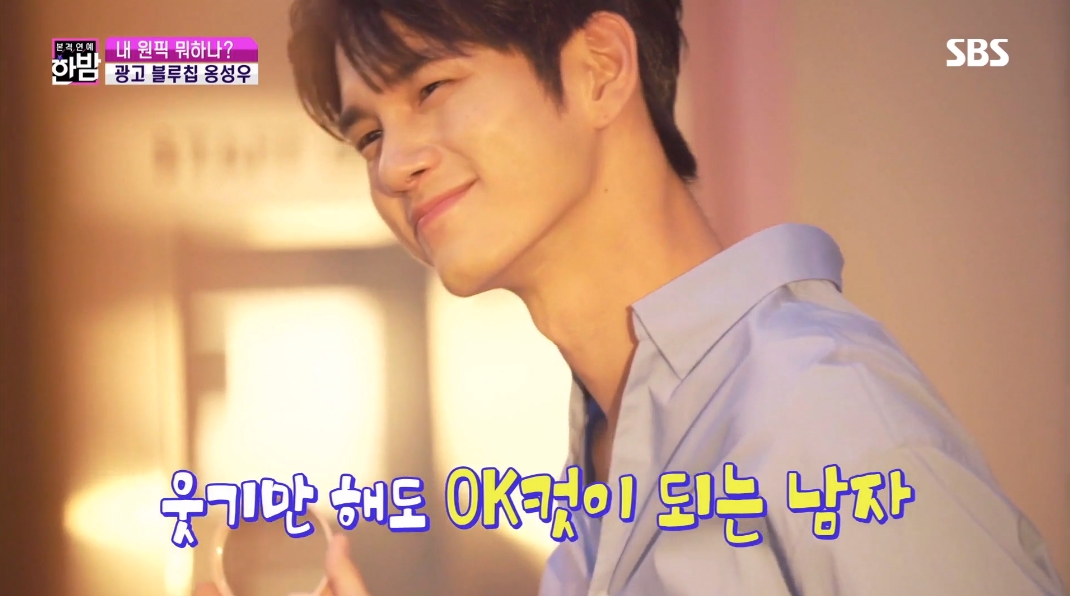 And while his interview lasted only 2 minutes, he rapidly rose to the top of the real-time search rankings and proved his popularity. 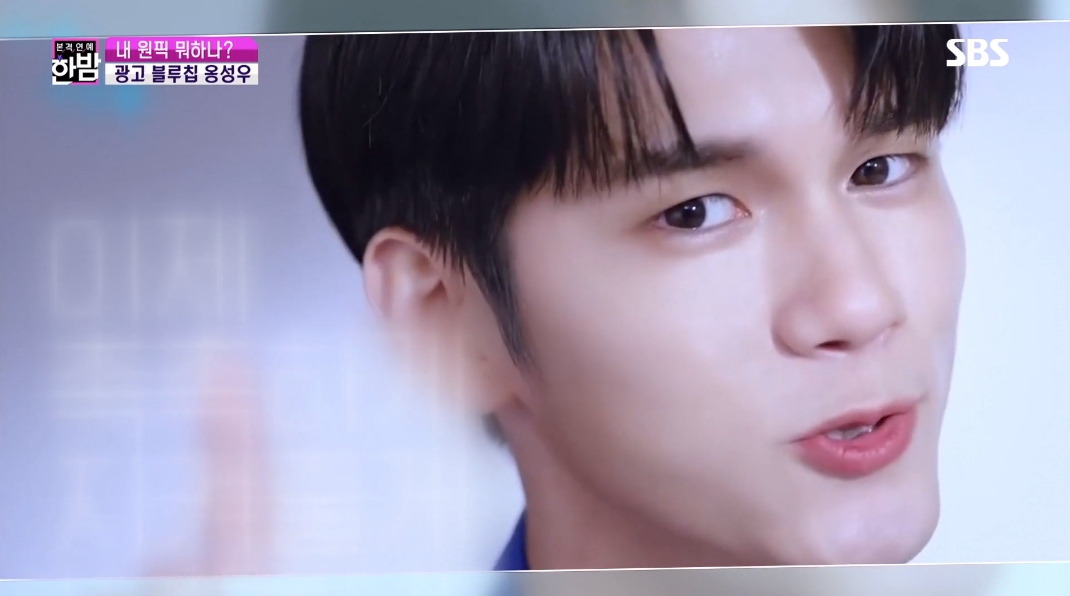 Check out his interview below!

LOONA To Appear On “Weekly Idol” For The First Time, With Oh My Girl As Their Special Hosts