Former KARA member, Park Gyuri exposed an online hater who mentioned late Goo Hara in his hate comment to one of her Instagram stories.

Along with a screenshot of the conversation, Gyuri bashed the hater in a caption in blue font.

If you’re just going to erase your comment and run away, you never should’ve commented in the first place. 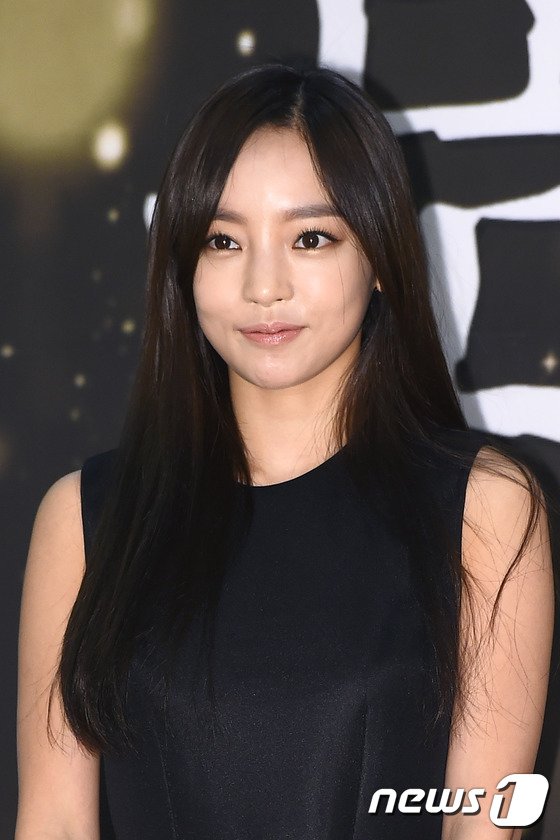 And Gyuri lashed out.

Maybe you should worry about your own character… or more like life in general seeing how you waste your time making such comments.

But that’s not all. In the following comment, Gyuri continued to teach the hater a lesson.

It’s a shame that her name had to be mentioned in such a meaningless post, and as an emotional human being, I can’t just let this go… Making a comment like that doesn’t make something false become true, and I don’t know if it makes you feel better (not intersted), but live like a decent human being. Don’t mention someone for no reason. 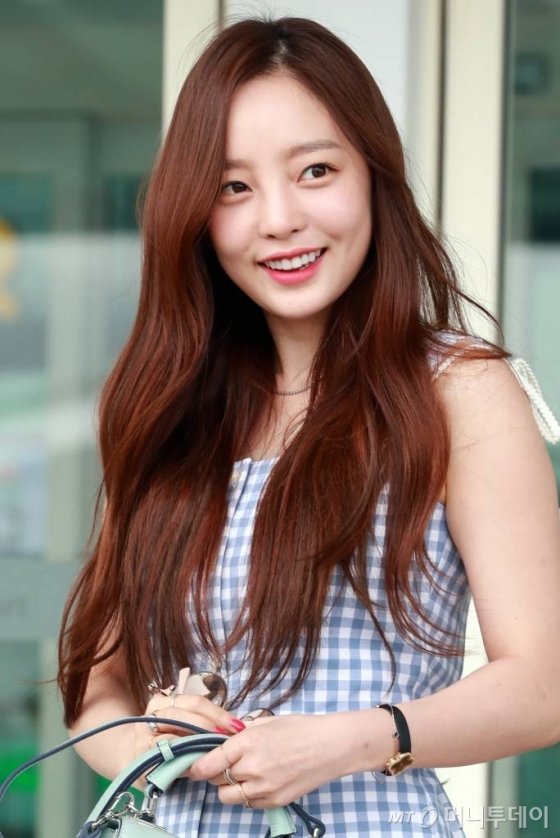 Gyuri’s fellow KARA member, Goo Hara passed away by suicide in November of 2019.