OnlyOneOf recently performed their comeback song, “libid0” on Mnet‘s M Countdown, and they quickly faced controversy for what many perceived to be sexually explicit dance moves. 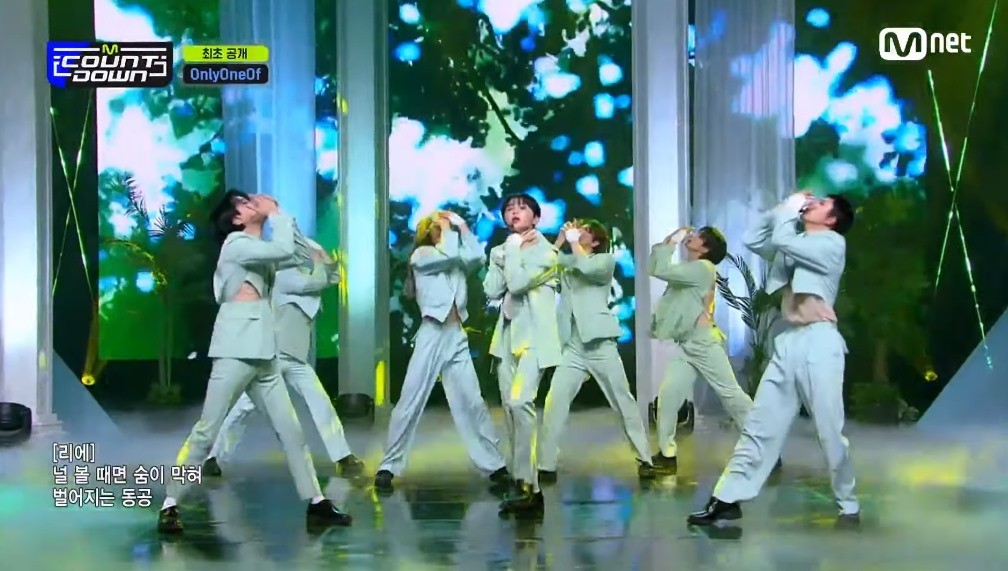 The performance gained much attention for how “handsy” the members got with each other on stage. 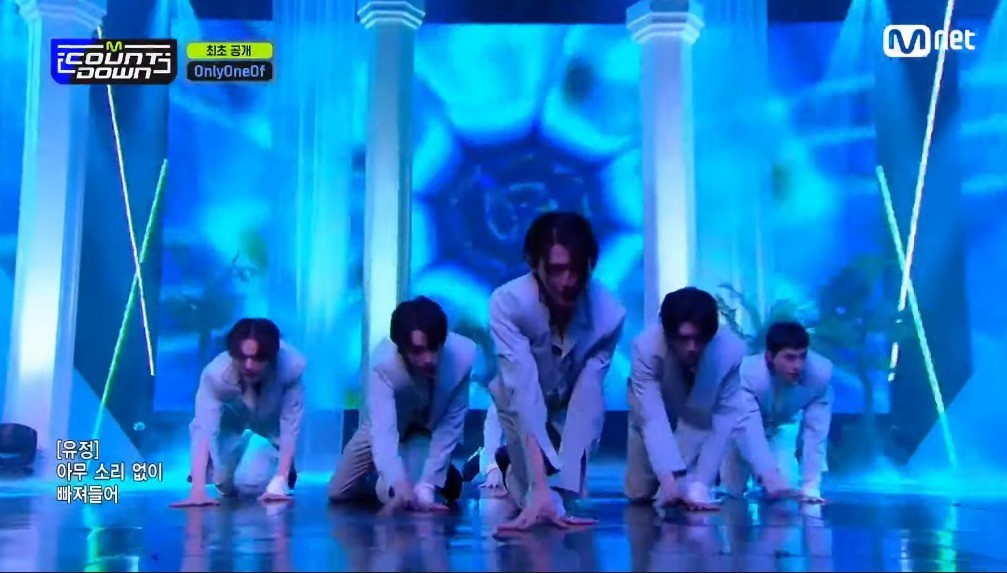 And while some found it refreshing, the group dealt with backlash for crossing the line. 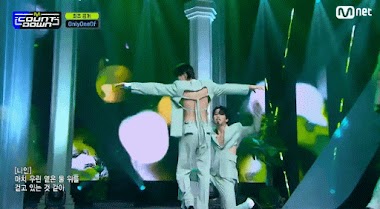 Following the controversy, the OnlyOneOf members addressed the issue through an interview with News1.

I knew we’d get a different reaction than usual. But I’m surprised by how hot the reactions are.

Love expressed his opinion on why the clip is gaining so much attention.

We performed according to the theme of human instincts and urges. And because we transferred that context to the stage, we’ve been getting a lot of attention. 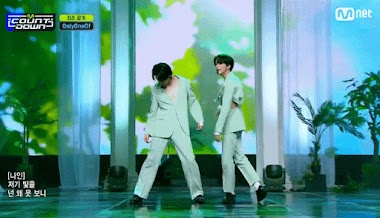 But he stresses that there’s more to it than what many perceive to be sexually explicit.

If you get to know our storytelling since debut, you’d be able to enjoy it in a more meaningful way than just finding it provocative.

Furthermore, Rie elaborated on the props they chose to use as a part of the choreography.

We used rope to stress the topic of the song. It’s a prop that should trigger your imagination. 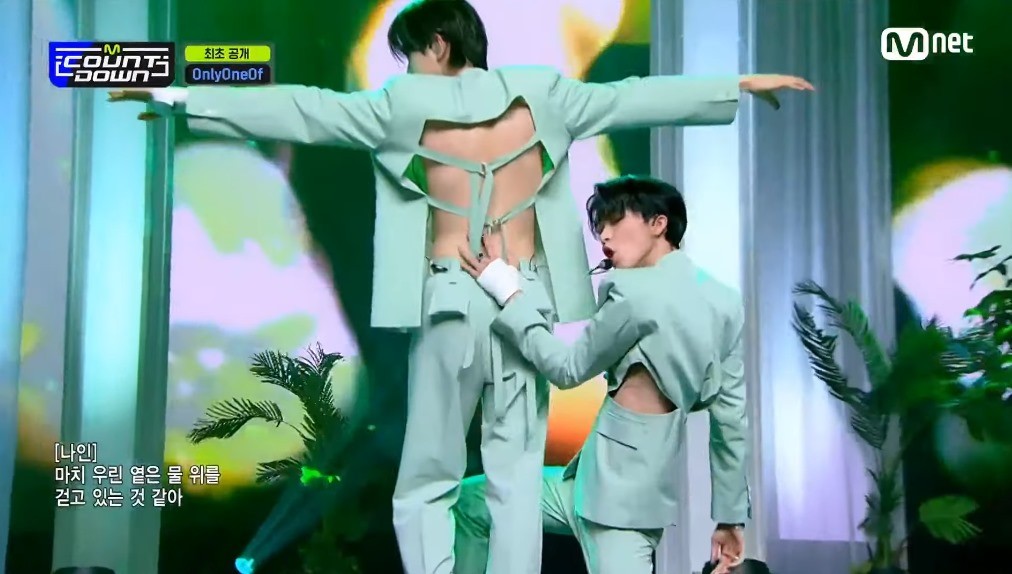 He also asked fans to focus on the entire picture rather than particular scenes.

I’m sure many fans were surprised, but you’ll be able to enjoy an aesthetic that OnlyOneOf has never displayed before. There are many other points to focus on as well, so please look at the overall expressions we used in the song, not just particular scenes. 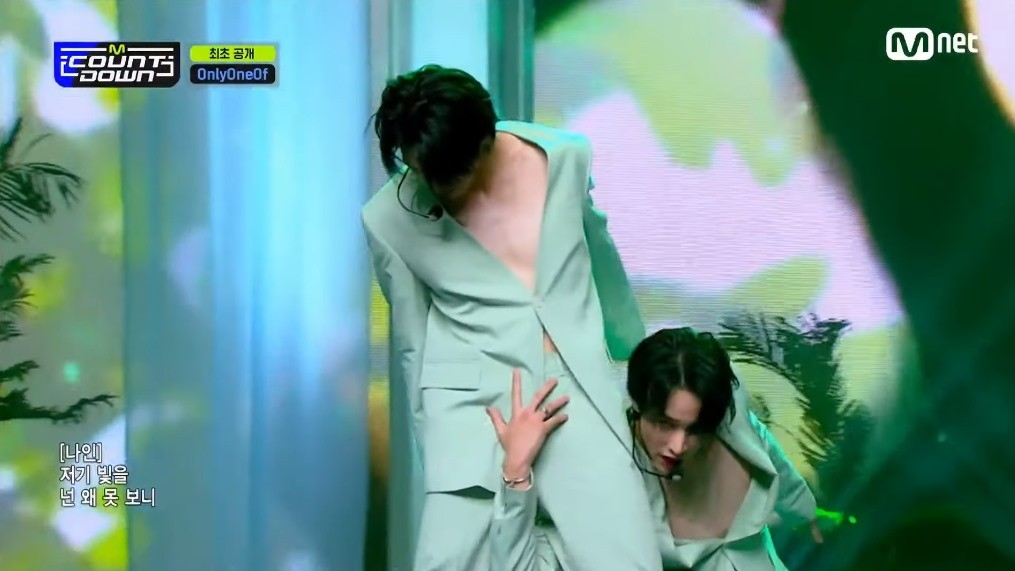 Check out the full performance below: