Actress Park Hye Su was previously accused of school violence after an online community post went viral. Although the post only alluded to an actor or actress Park, the public was quick to point out Park Hye Su as the bully due to the fact that she attended the school in question.

The original poster (OP) clarified, “I am the poster who posted about the lunchbox incident. do not wish for any more speculations to arise and I see that many articles containing my post have been popping up. As speculations are increasing, I am uploading a post once again. Although I have made additional posts to the original one to clarify that it is not Park Hye Su that was the bully, many articles were using her photographs along with the contents of my post. I want to be clear again that it is not Park Hye Su.” 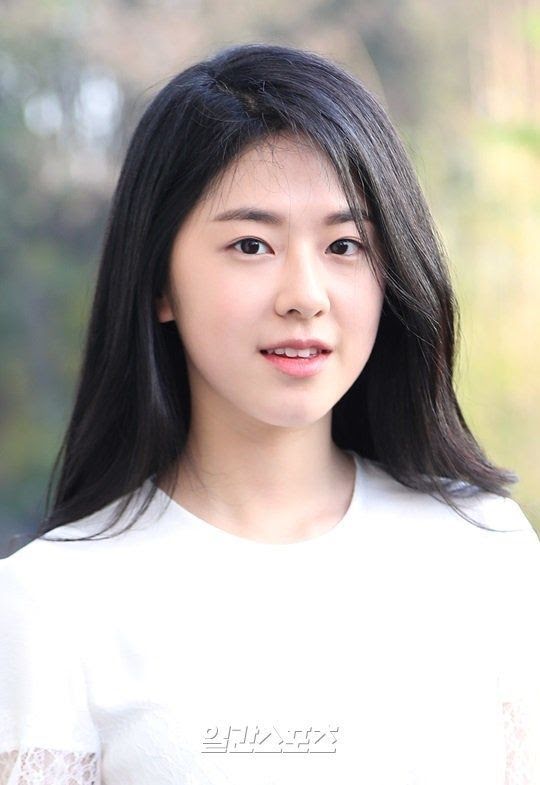 The OP also further stated that she had gotten in contact with the actual bully and talked one on one with them. The bully had offered to make amends and look for the victim personally to apologize. The OP shared that money was not brought up, neither was any company involved.

The OP ended off by apologizing to Park Hye Su for bringing her into the matter.