Penthouse actor Park Eun Seok is a hot topic of conversation these days following his role in the record-breaking drama as well as the MBC variety show, I Live Alone.

Park Eun Seok has gained particular attention for his impressive English skills and his background story of how he enlisted in the military and gave up his Green Card in the States in order to fully devote himself to his acting career in Korea.

While many are standing the rising actor, one netizen decided to leave a hate comment on one of Park Eun Seok’s posts promoting his appearance on I Live Alone.

The netizen claimed to be an overseas Korean before dissing Park Eun Seok’s English.

As someone who immigrated to the States when I was 2 and got my citizenship, and now attending UCLA, it disgusts me to see you pretending to be all that just because you lived in the States for a bit. And you keep speaking that broken English of yours. You’re not even that good. 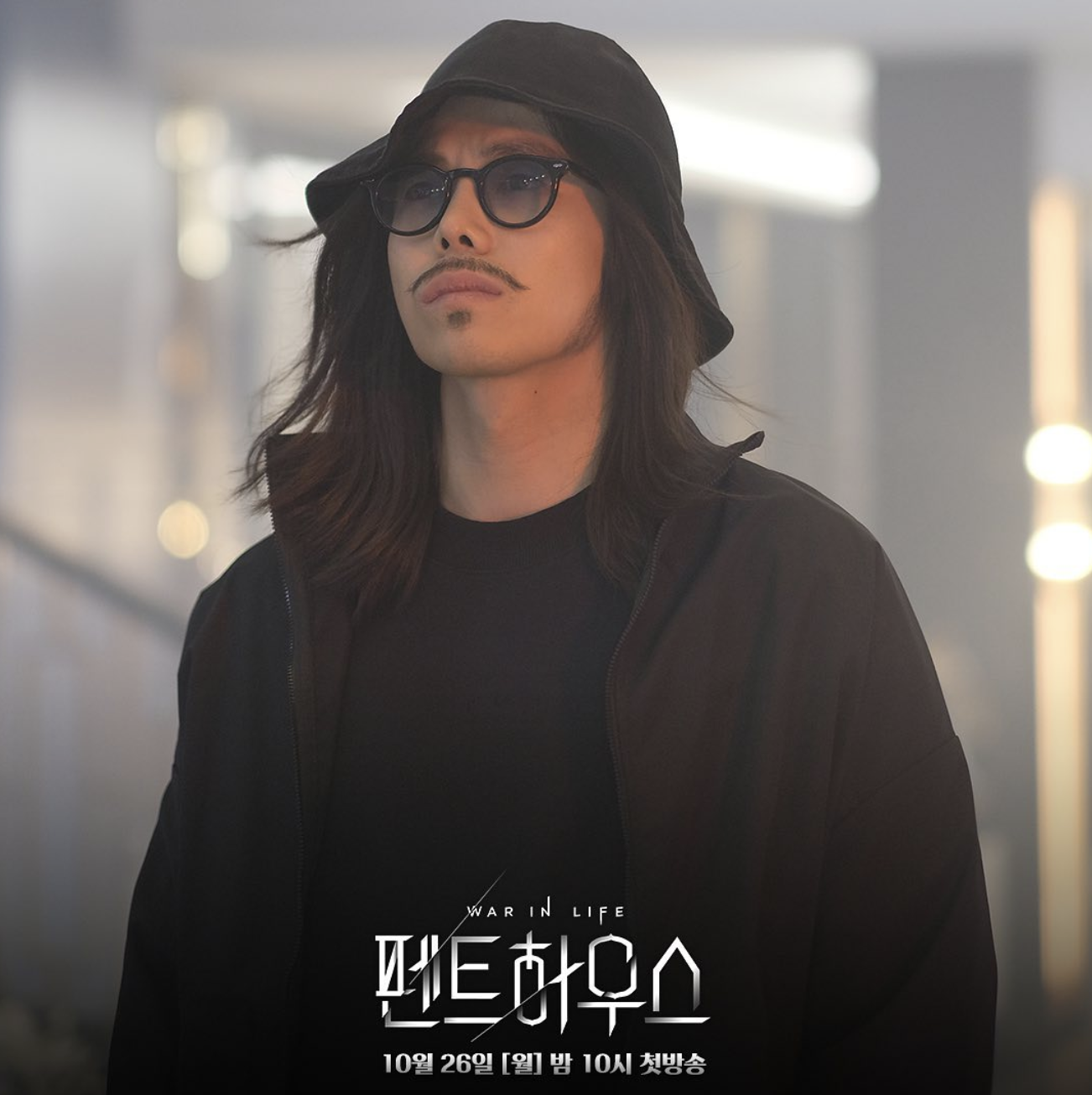 You only graduated from community college in the States. That makes you a fool. Why do you deny it on the show?

Lastly, the netizen also criticized Park Eun Seok for his story of how he gave up his Green Card after enlisting in the Korean military.

And your reason for giving up your Green Card is an excuse. You can’t have a dual nationality these days, so if you want to act in Korea, you have to give it up. Did you think people wouldn’t know if you beat around the bush?

But rather than ignoring the hate, Park Eun Seok pinned the comment and replied to it himself.

I’ll be on ‘I Live Alone’ next week, too. ^^ Look forward to more stories that beat around the bush!

Did anyone hear Goo Ho Dong’s voice from that comment?

Park Eun Seok is not to be messed with.