P1Harmony revealed who, according to them, is the best dancer, singer and rapper on the team in a video with Seventeen! 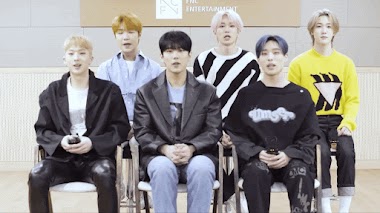 When they were asked who the best dancer is, they all laughed. 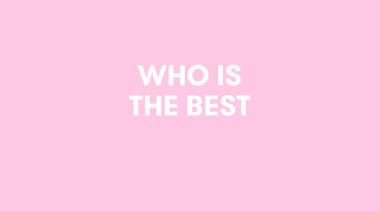 “They’re going to be fighting over this one!” said Keeho. 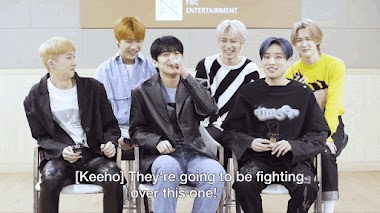 However, Keeho’s judgement wasn’t quite accurate: the group then took a few moments to decide, then the majority of them voted for Soul! 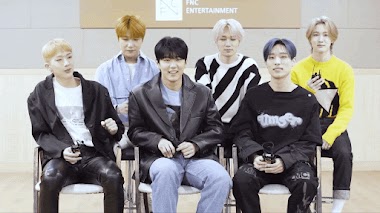 Keeho then also voted for Soul. 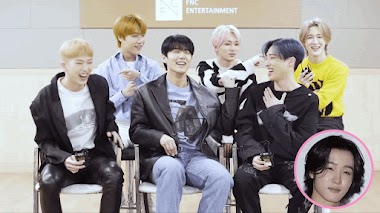 “I think he’s an artist,” said Jiung, and the rest of the group agreed. 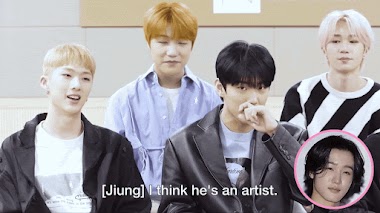 Keeho then asked Soul to elaborate on what he feels when he dances. 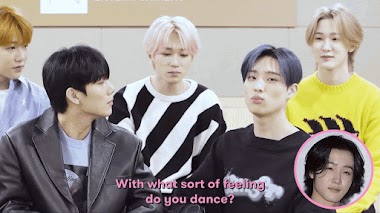 Soul explained that he doesn’t understand English songs very well, so he uses what his emotions to perform.

To be honest, I don’t understand songs in English. I listen to them and don’t understand, but I just channel whatever feeling I have and dance. Just going with the flow. 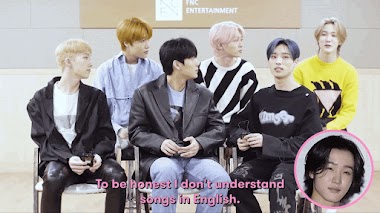 As for best singer, the decision was unanimous: they all voted for Keeho! 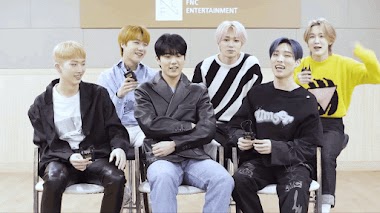 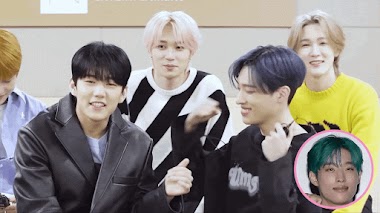 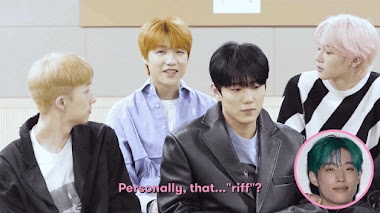 The group encouraged him to sing a bit but he was too flustered! 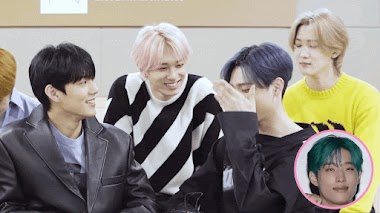 Finally, they had to pick who they think is the best rapper in the group, so Keeho immediately started showing off their rap skills! 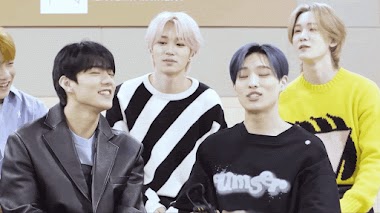 When it came time to the actual vote, the majority of them voted for Soul or Jongseob, while Intak voted for himself! 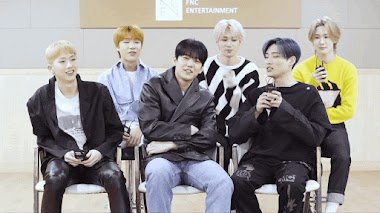 Intak quickly changed his mind, though, and they all picked Soul as the best rapper. 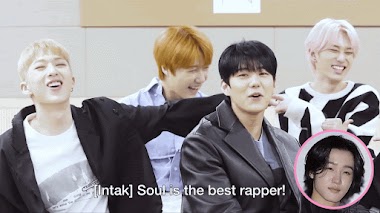 Jongseob, Intak and Keeho then told a story about when they were working on the full version of “Breakthrough,” the intro track on their debut album. 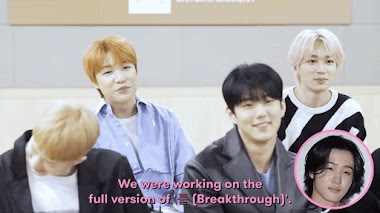 They explained that they had to make Soul’s voice sound like a robot, and he managed perfectly! Soul then rapped part of the song, adding cute robot gestures in as well! 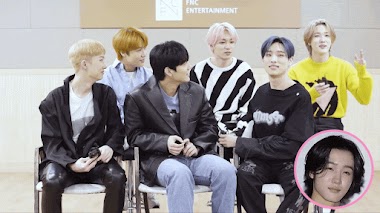 You can watch them cutely decide their answers to these questions and more in the video below!