Paris Hilton made a surprise guest appearance on the variety show, Why Did You Come To My House, where she revealed her very own personal credit card to the world!

During the show, the hosts decided to play a game where one person pays for all of the room services that they ordered during the show. In order to play the game, each of the members pulled out their credit card and Paris Hilton also put in one of her own personal credit cards, which was her online payments solution! 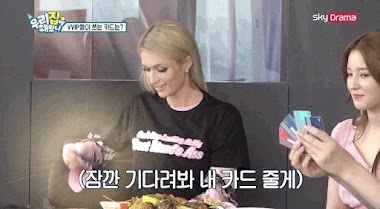 Paris put in her Merrill+ Signature Visa, which is one of the most exclusive VIP black credit cards designated to only the wealthiest people of the world. It reportedly has a credit limit of 600 million won (~$520,000 USD) per month! 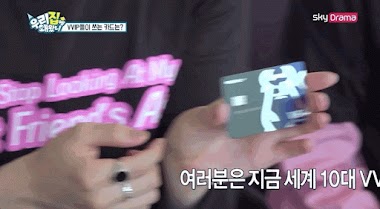 It’s no surprise as Paris Hilton was estimated to have a net worth of $300 million USD in 2019! That’s just her alone and excluding her even wealthier family clan! 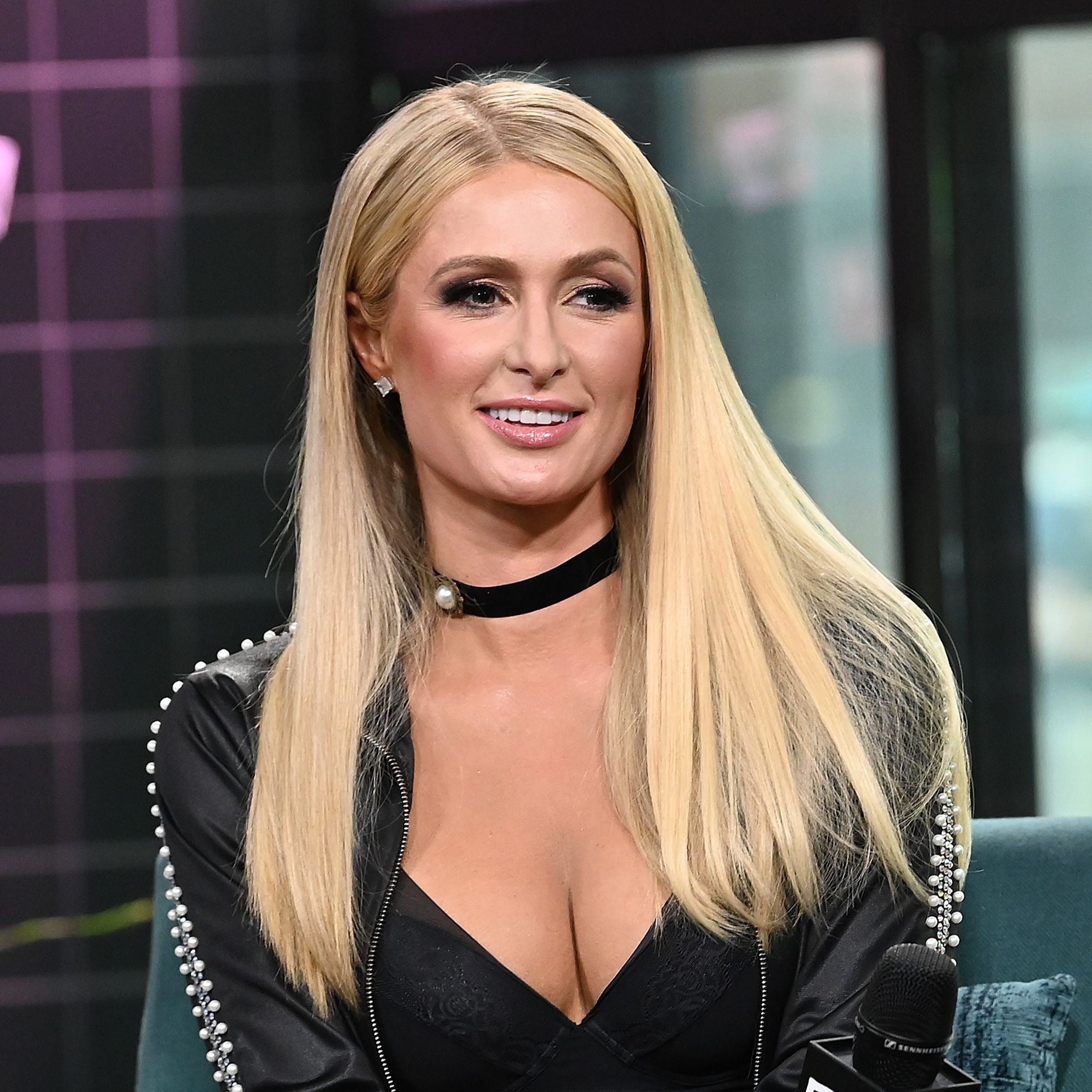 The hosts were completely in awe by Paris Hilton’s black credit card while Paris smiled on being the multi-millionaire princess that she is! 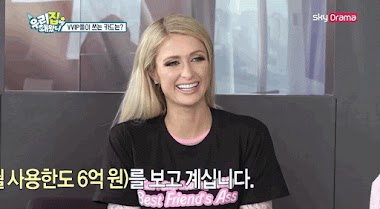