“Infinite Challenge” has released new stills of Park Bo Gum fitting right in with the cast for their “2018 Pyeongchang special.” 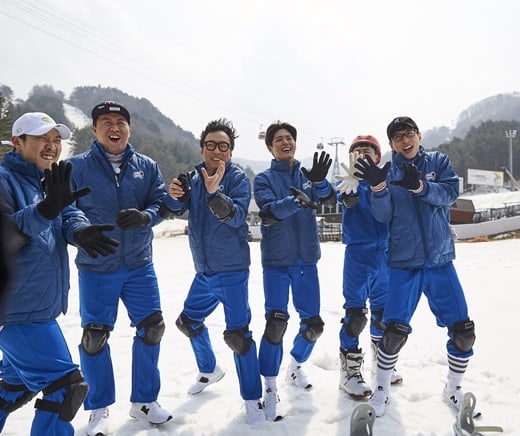 The stills show Park Bo Gum announcing his first appearance on the show with a dance-off. The staff stated, “He didn’t hold back in showing off his funny side that has never been seen before, and he showcased dance moves that he’s been hiding away.” 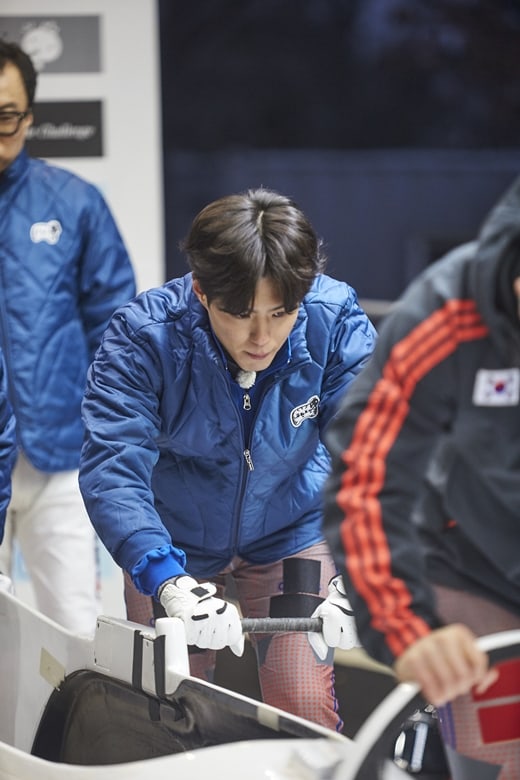 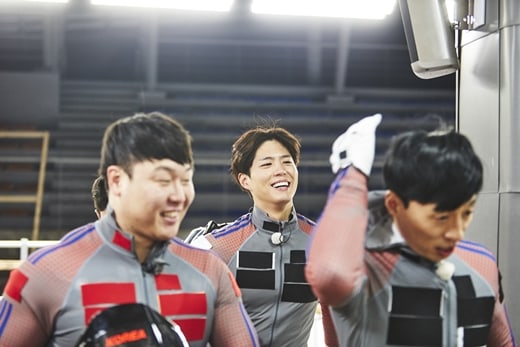 The cast and Park Bo Gum used the official sports categories of the Pyeongchang Winter Olympics to partake in team challenges. The staff made preparations to reenact that glory of the widely-loved “Bobsled special” in 2009, and the actor is said to have been quite serious as he did his best. 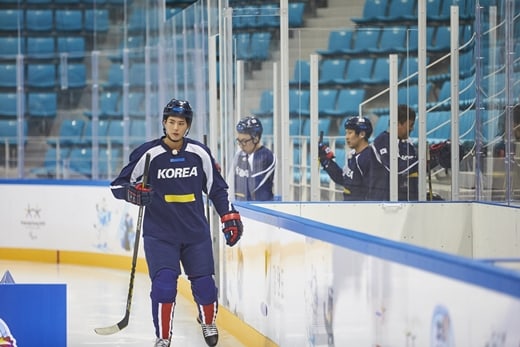 Park Bo Gum is also said to have been met with cheers by the female staff members when he appeared wearing the uniform of the South Korean ice hockey team.

The collaboration between Park Bo Gum and “Infinite Challenge” will air on April 15.

Are you excited to see the upcoming special?