tvN confirmed their upcoming Monday-Tuesday drama Record of Youth will star Park Bo Gum, Park So Dam, and Byun Woo Seok. The drama has also begun filming in earnest, raising expectations for the drama’s combination of lead roles. Record of Youth will provide its viewers with humor and empathy through the passion of the youth, who are trying to reach their dreams in their own ways.

Park Bo Gum will play the role of Sa Hye Jun, a model who wants to become an actor. He is very realistic and practical, but knows when and where to draw the line. He is a good model, but fails many auditions for acting roles. He carries a bright and gentle personality, but also has the ability to empathize with the world in an objective manner. 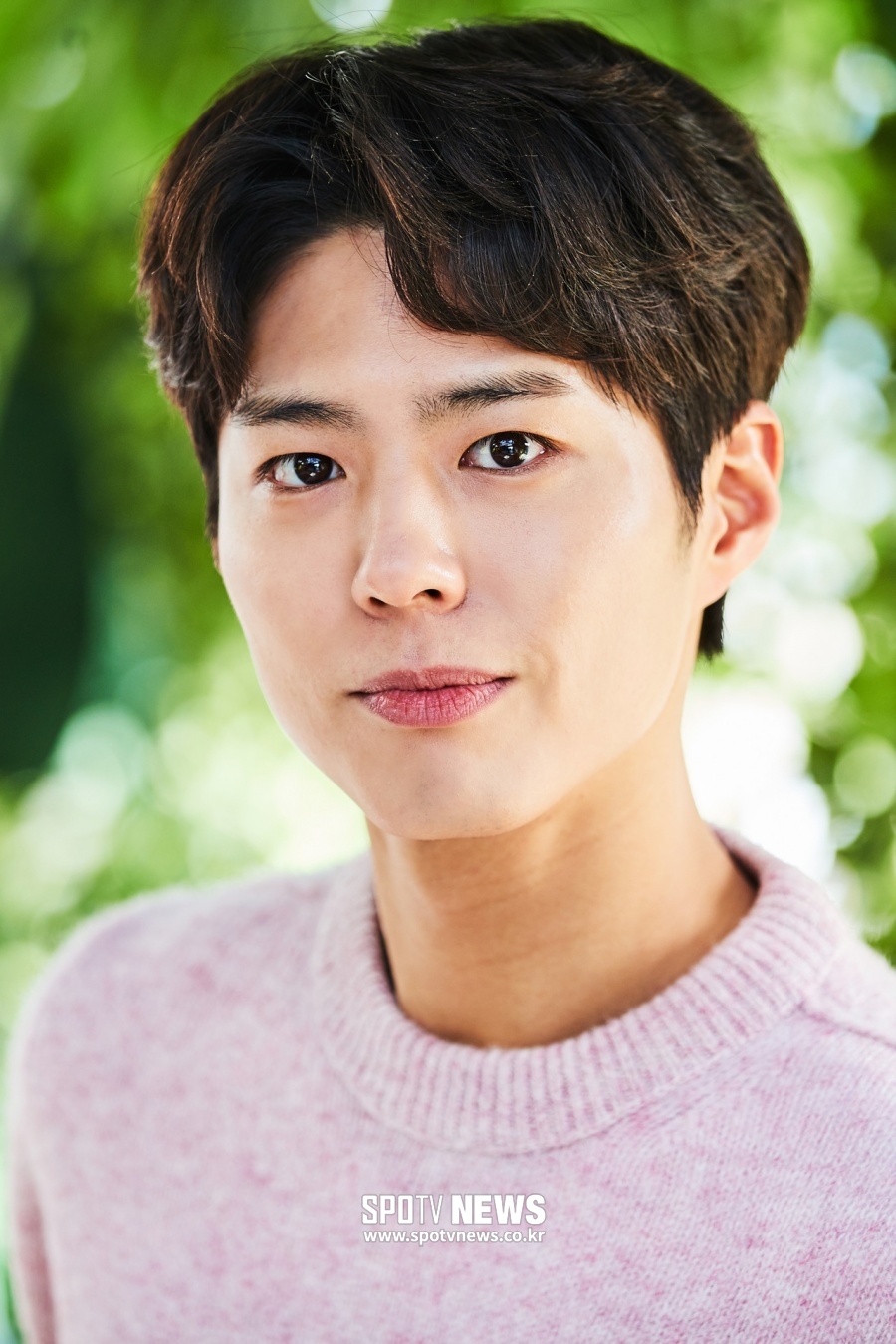 Park So Dam will play the role of makeup artist An Jung Ha. She is a warm-hearted, good natured person who always looks at things positively. Yet she is also lonely even though she is considered an “Inssa”, a person who is very popular. She ends up being the maknae of a makeup shop in Cheongdam-dong after quitting her company. She is a person who will walk on her own path without being influenced by her environment around her. 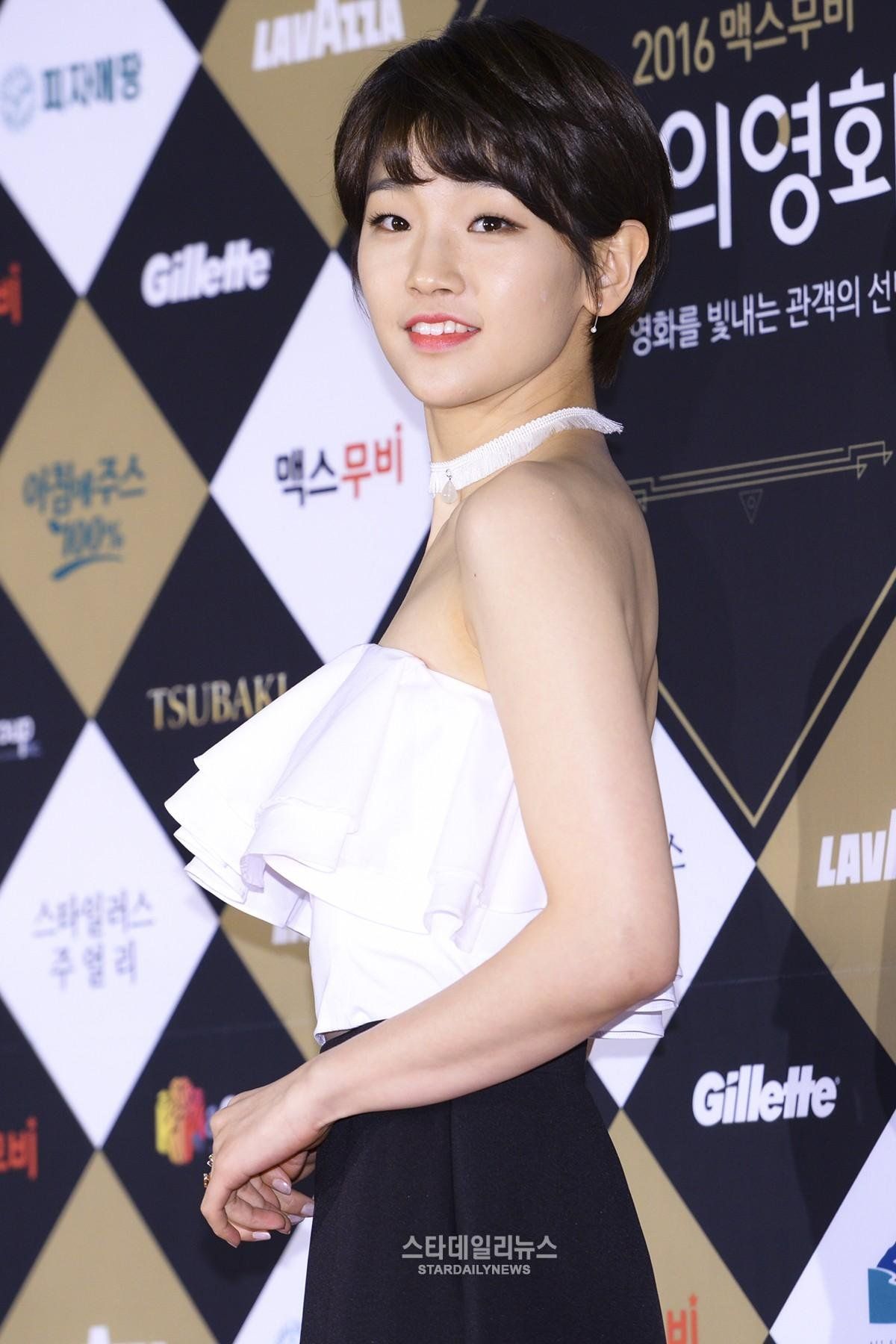 Byun Woo Seok will play the role of model and actor Won Hae Hyo. Won Hae Hyo is an actor that made his name known to the public through several popular works, but he has no presence. He was born into wealth, with his grandfather being a history foundation director, and his father is a director and professor at a university. He is also Sa Hye Jun’s close friend who wants to make his name known through his own efforts, not through his family. 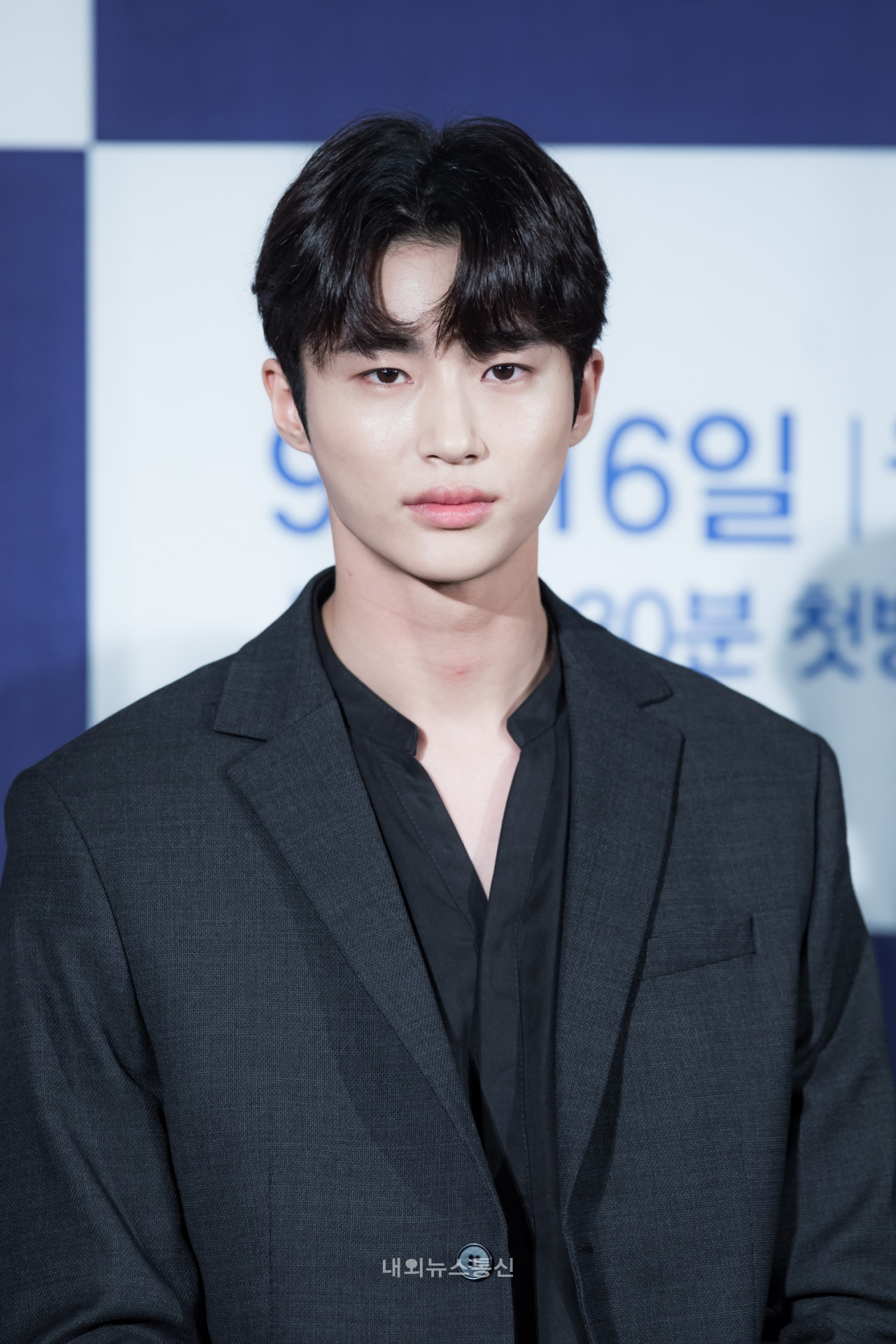