The photo shoot, which was held in China, shows off Park Bo Gum’s sweet smile and good looks. While he is enjoying the warm sunshine and cuddling a cat in one photo, he manages to bring out his chic side while posing in a suit in another. 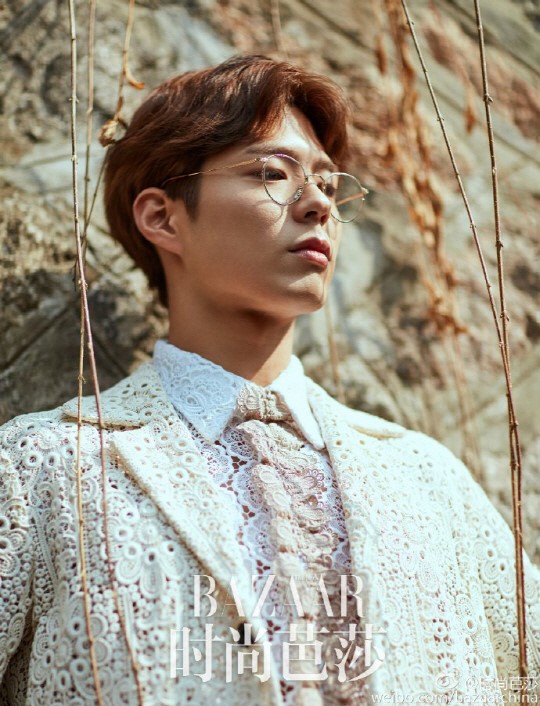 When asked who his closest actor friends are, he said, “I’m closest with those from my managing agency. I’m good friends with Song Joong Ki and Cha Tae Hyun.”

Because he is well known for his great attendance rates in school, he was also asked if it isn’t difficult to both work and study.

“I carefully planned and grouped my school schedule, so it usually didn’t interfere with my work schedule. Though there were times I was tired, I keep on doing it because it is something I enjoy,” he optimistically said.

He also took time to talk more about himself and the things he enjoys.

“I like eating and listening to music. I play the piano and enjoy writing my own songs,” he said.

When asked if he is interested in releasing an album, he said, “I like singing, though I’m not good at it. If the opportunity comes, I would like to learn more about music, release an album and participate in musicals,” he added.

“I think I will be returning to the screen in August with ‘Moonlight Drawn by Clouds.’ I will try hard to show my best acting,” he said.

Meanwhile, Park Bo Gum will be starring in the KBS 2TV drama “Moonlight Drawn by Clouds” as the prince alongside Kim Yoo Jung. 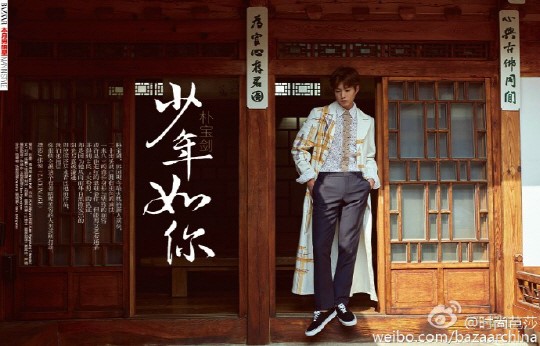