Though some may claim Park Bo Young’s beauty comes from plastic surgery, the actress made it clear that this was not the case.

On the episode of KBS 2TV’s “Entertainment Weekly” aired on April 23, Park Bo Young is interviewed behind the scenes while filming for a commercial. 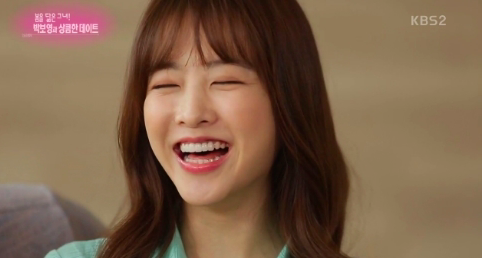 As she reminisces about her debut movie, “Equal,” which was entered in the 2004 Youth Film Festival, she says, “I received a lot of suspicion of plastic surgery because of screenshots captured from the movie.” 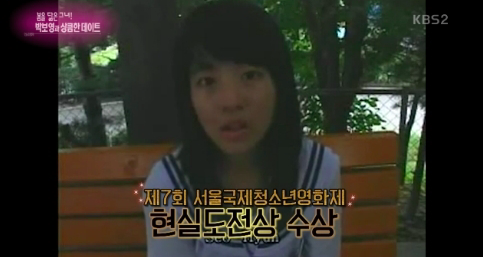 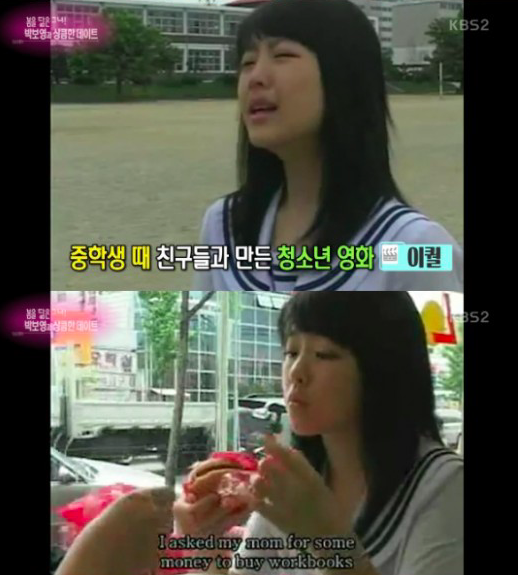 “I got prettier as I became less tacky, received help from professionals, and spent more time in the entertainment field,” she said.

When questions of Song Joong Ki were brought up because of the re-release of their movie “A Werewolf Boy,” she said, “I don’t think it’s right for me to get in-between him and Song Hye Kyo right now. The two look really good together.”