In a recent interview, actress Park Bo Young confessed that she has had her eye on “Strong Woman Do Bong Soon” co-star Park Hyung Sik since his early idol days.

“I’ve been watching Park Hyung Sik since his ZE:A days. I know all of their title songs and even got tested on their songs by Park Hyung Sik,” she said with a laugh, “We would even play ZE:A songs on set and Hyung Sik would dance the choreography to their songs.”

Park Bo Young also talked about working with younger actors through “Strong Woman Do Bong Soon” and said, “Park Hyung Sik has a lot of aegyo (cuteness) while Ji Soo, perhaps because he has an older sister, was really good at taking care of others. Ji Soo continued to use a formal tone with me until the very end; however, Park Hyung Sik, talked to me informally right away and said ‘Bong Soon-ah, have you eaten yet?’ They are charming in completely opposite ways.” 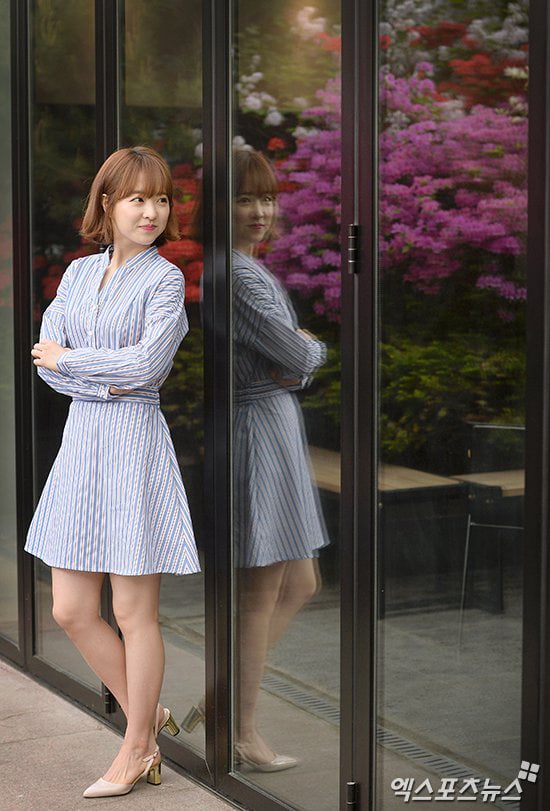 Meanwhile, Park Bo Young also recently opened up about being bullied in high school and why she almost quit acting. Plus, in his own interview, Park Hyung Sik made every “Strong Woman Do Bong Soon” fan swoon once again by admitting that he truly loved Park Bo Young.