Park Bo Young, who is beloved as an actress who gives off a young and innocent vibe no matter what her age is, once revealed why she chooses not to film nude scenes. 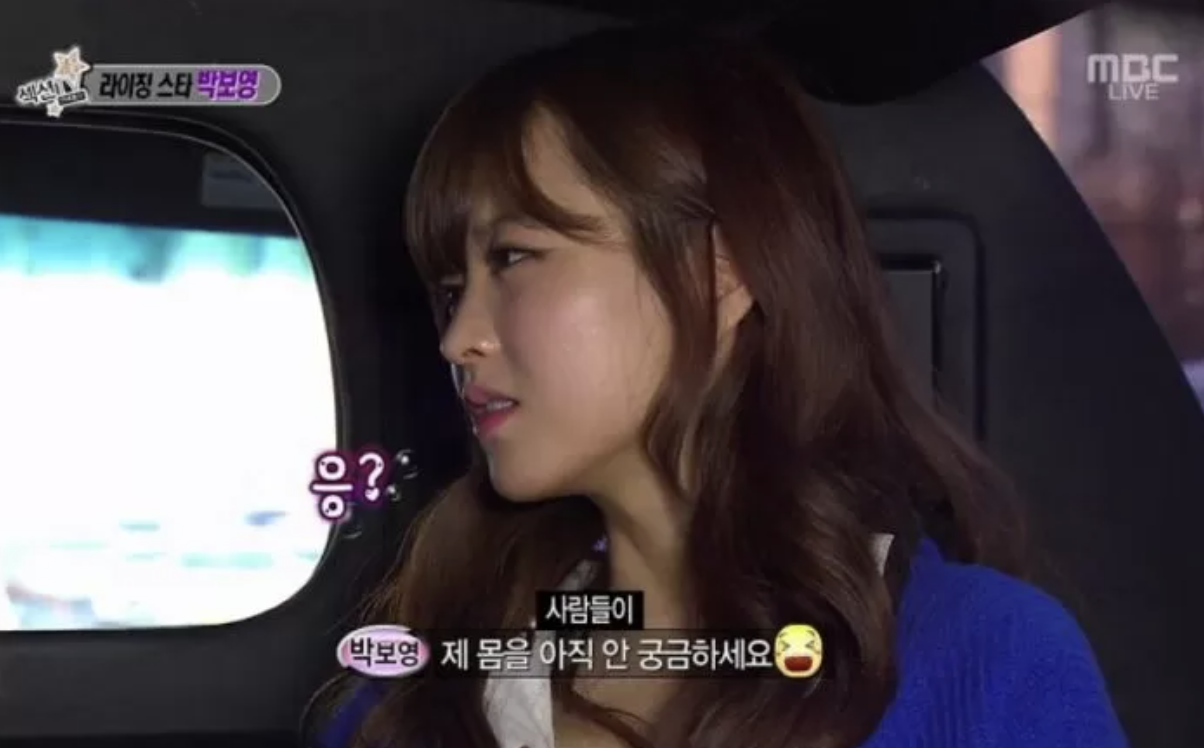 In a past episode of MBC‘s Section TV, revealed what kind of projects she wished to participate in.

I want to try action, romantic comedy, and even a trendy drama. 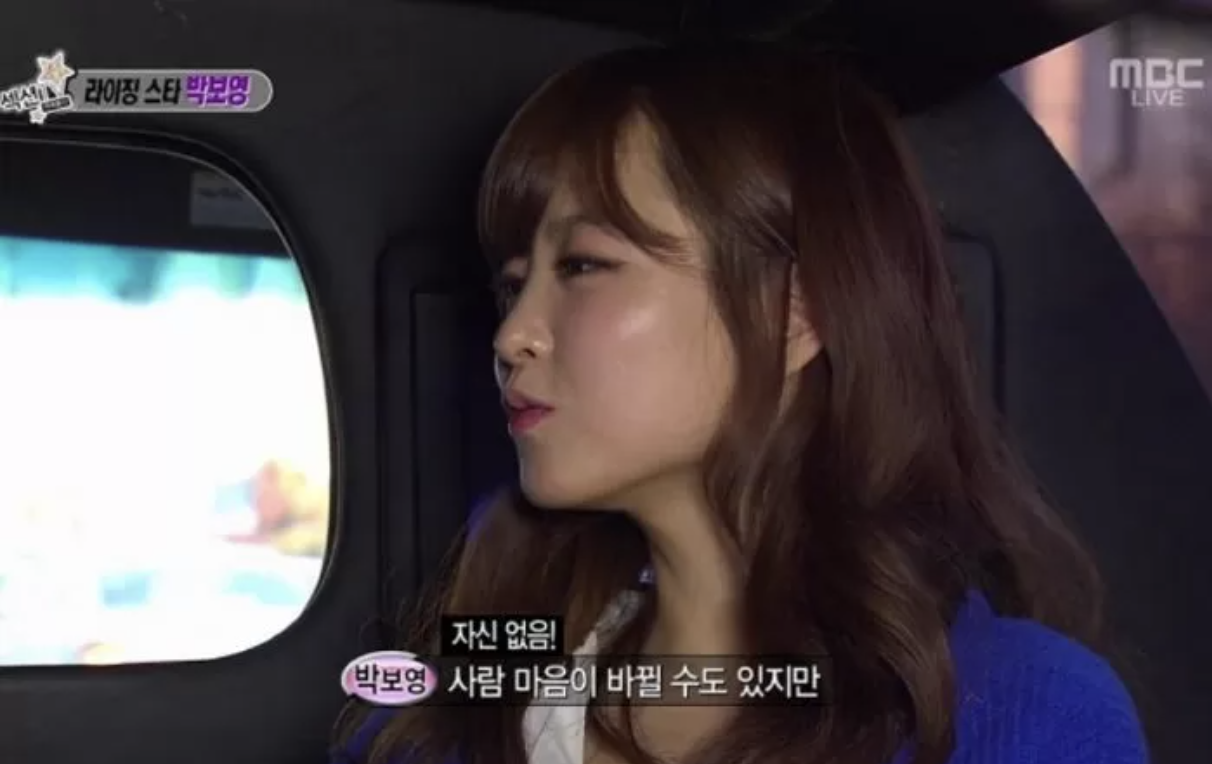 But when she was asked if she would film a nude scene if it was included in a good project, Park Bo Young made her stance clear.

I might change my mind one day, but as of right now, I’m not confident with nude scenes. 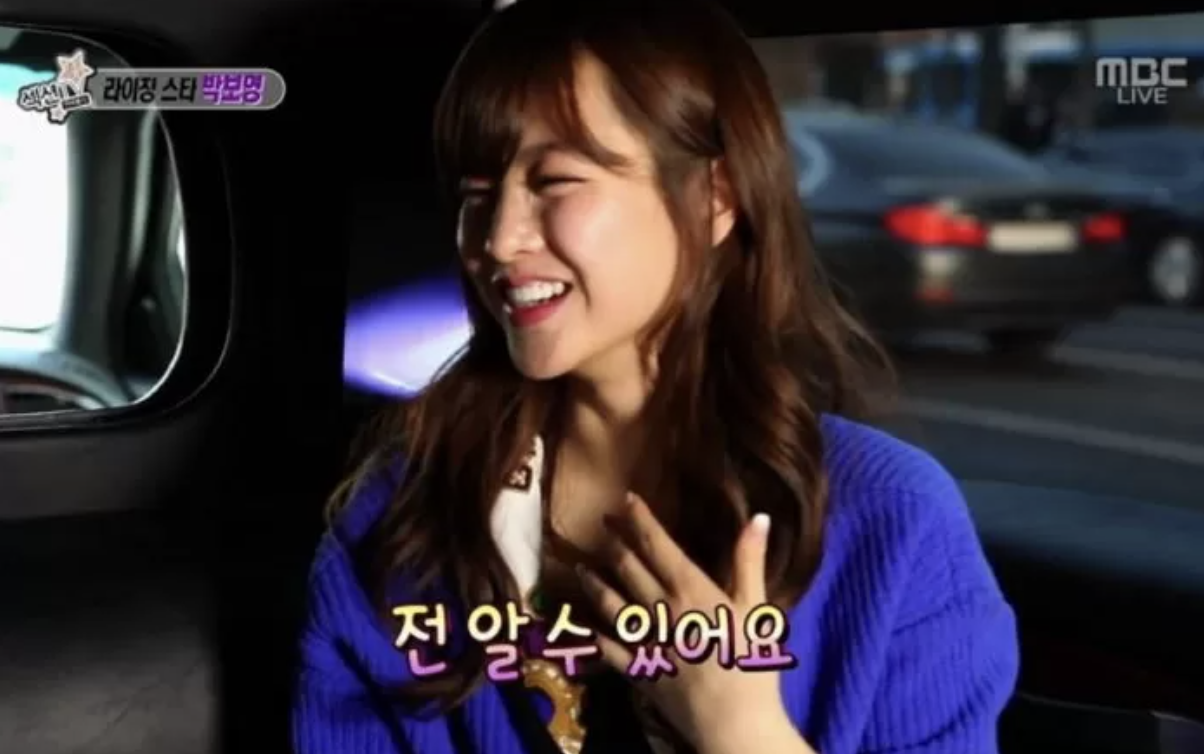 After glancing down at herself, Park Bo Young explained why that is.

People aren’t curious about my body. I can sense it. 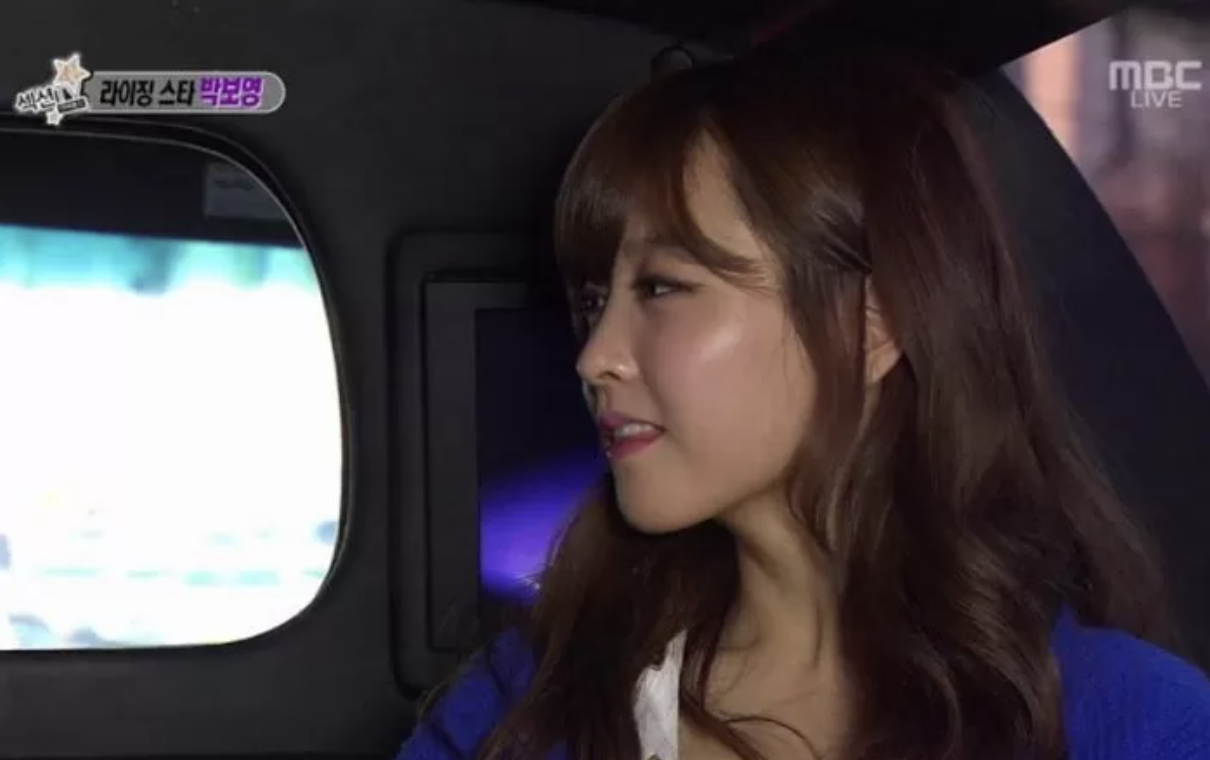 It’s been 15 years since Park Bo Young’s debut, and she still continues to surprise the audience with her pure image! 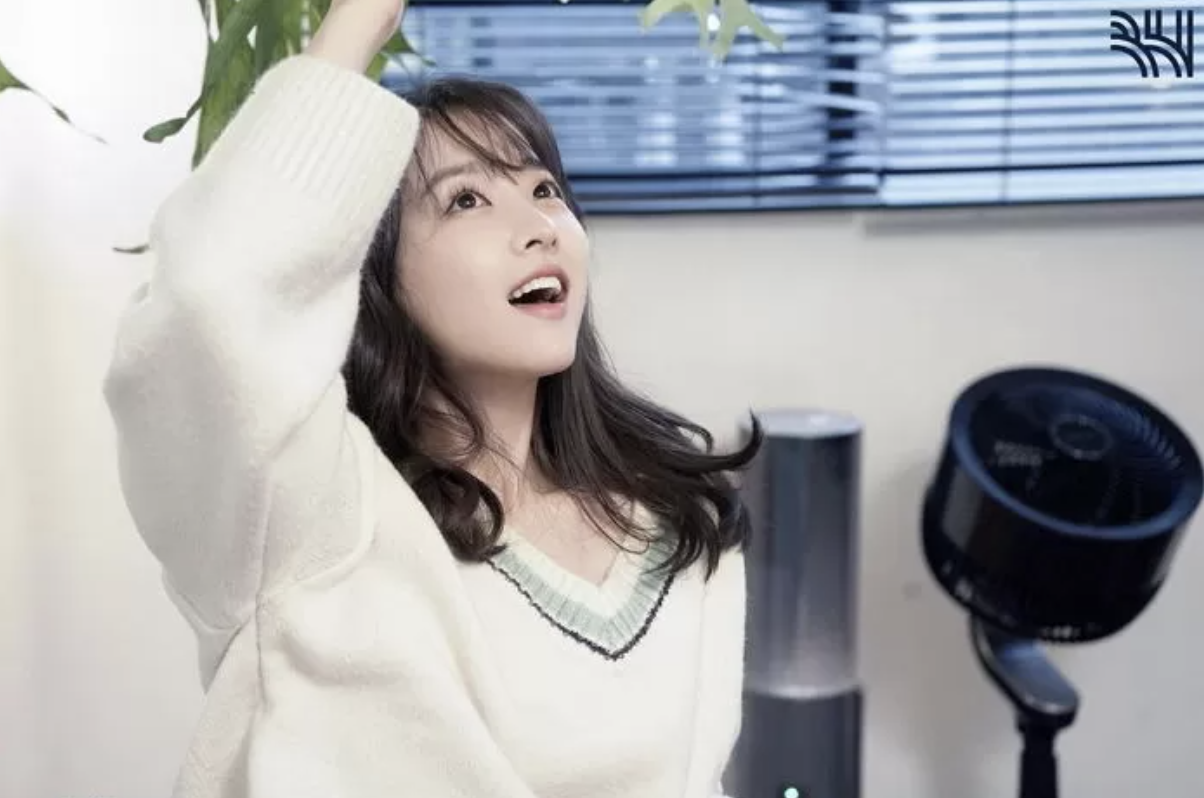 Not to mention her youthful beauty that makes it hard to believe that she’s 31 years old this year! 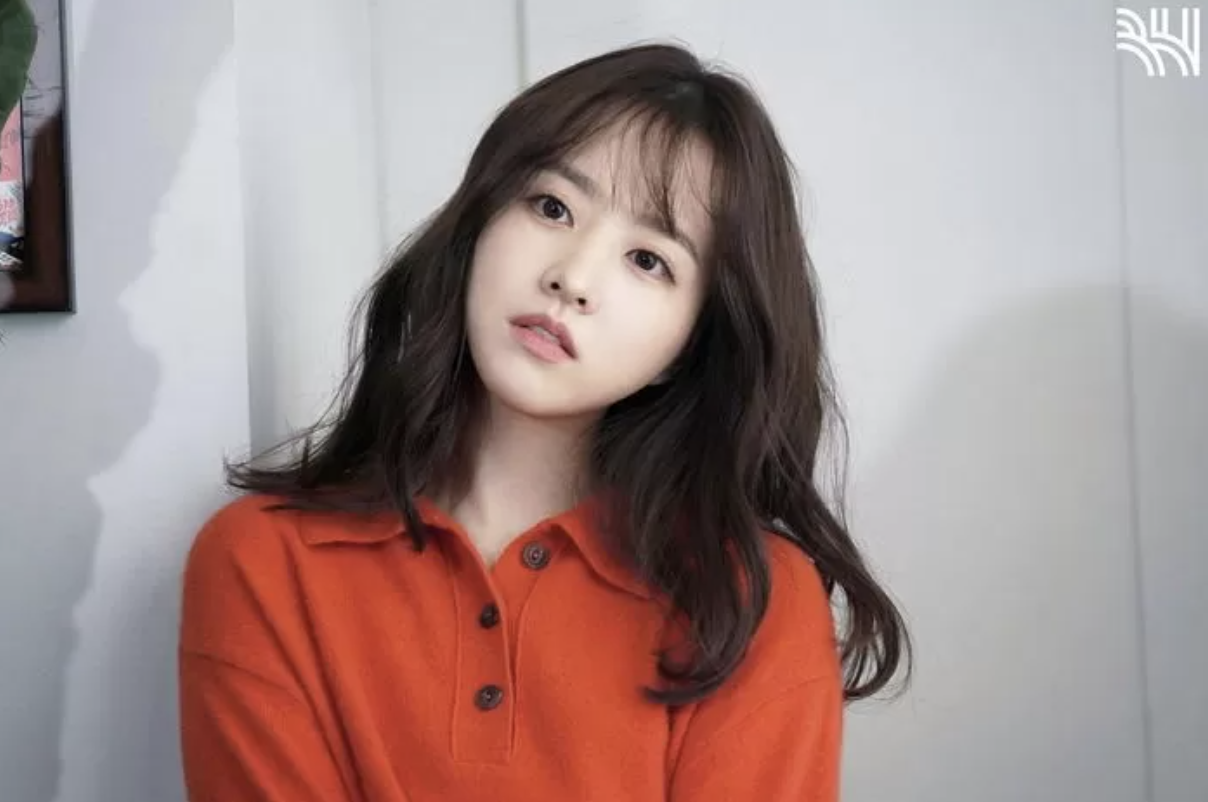 Whatever kind of scenes Park Bo Young chooses to film in the future, you’ve got to give her props for her honesty!