Even when she’s on a trip, Park Bo Young is always thinking about her fans!

On April 29, the actress held a V Live broadcast from Singapore, just to chat with lucky viewers.

During the show, Park Bo Young explained why she loved to hold these broadcasts frequently. “I started [V Live] because I’m not active on social media so there’s no way of letting people know I’m doing great or that I’m overseas,” she expressed. 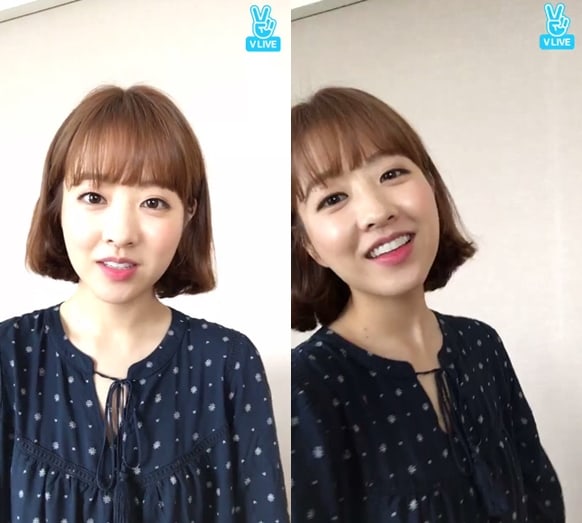 When a fan asked if she could do it ever day, Park Bo Young truthfully replied, “I have nothing to talk about. Wouldn’t I be the only one talking? However, I will try to broadcast as often as I can.”

Meanwhile, the actress recently wrapped up her latest drama, “Strong Woman Do Bong Soon,” where she charmed everyone with her lively personality both on-screen and off-screen.

Check out the drama below!