Park Bo Young Reveals She Was Bullied In High School

Actress Park Bo Young opened up about the social isolation she had gone through back when she was a student.

During an interview held on April 22, Park Bo Young revealed that she acted for the very first time in a short film that her video production club made in middle school. After participating in that project, she took acting classes for a few years and auditioned for several roles. Once she entered high school, she officially made her debut in a youth drama.

However, her fellow schoolmates began to treat her differently due to jealousy. “It wasn’t because I was pretty. There were no actors in my neighborhood back then, so I got attention just for being an actress,” she explained. 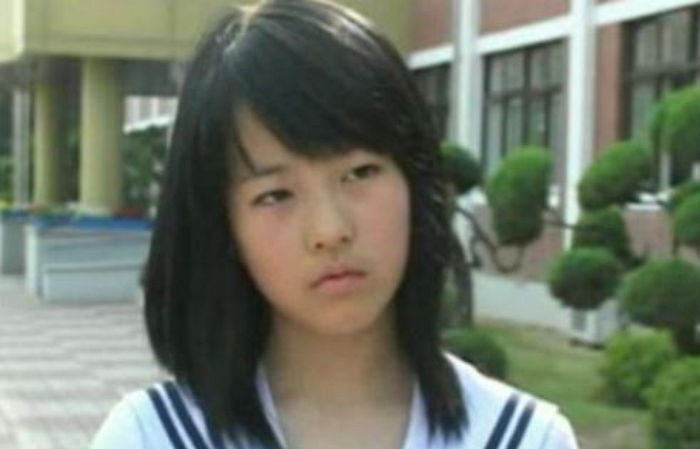 “Some kids would deliberately knock shoulders with me while passing by. Students from other classes would then put trash all over my seat, and the kids in my class would try to clean it up for me,” she continued.

She further shared that when she got cast in the youth drama, her teacher tried to put up a poster of it. Upon seeing the poster, Park Bo Young broke down into tears and begged her teacher to take it down, scared that it would only make the bullying worse.

The actress also revealed that people around her would say things like, “Park Bo Young is becoming a celebrity? I guess I can become one, too.” She then added that a lot of acting academies had opened up in her hometown soon after she had debuted.

It looks like fame can come with some distress! Previously, Park Bo Young admitted that she got hurt by malicious comments.