Whether you’re a longtime fan or a new one after watching Record of Youth, you probably will be missing Park Bo Gum now that he’s in the military. The fresh-faced star enlisted on 31 August 2020, a pity given that his latest drama is taking off. However, luckily for fans, the navy department has just uploaded updates of the actor.

Dressed in the customary training garb or the Korean navy, Park Bo Gum looks adorable in the white sailor hat! Despite a complete lack of makeup and hair, he stands out.

Park Bo Gum is currently serving his mandatory 6 weeks of basic training as part of the 669th batch of navy men. As per the military system, Park Bo Gum will be posted to a more permanent unit after the basic training. Previously, it was reported that he had auditioned for a spot in the military promotional band. He will be playing the piano. 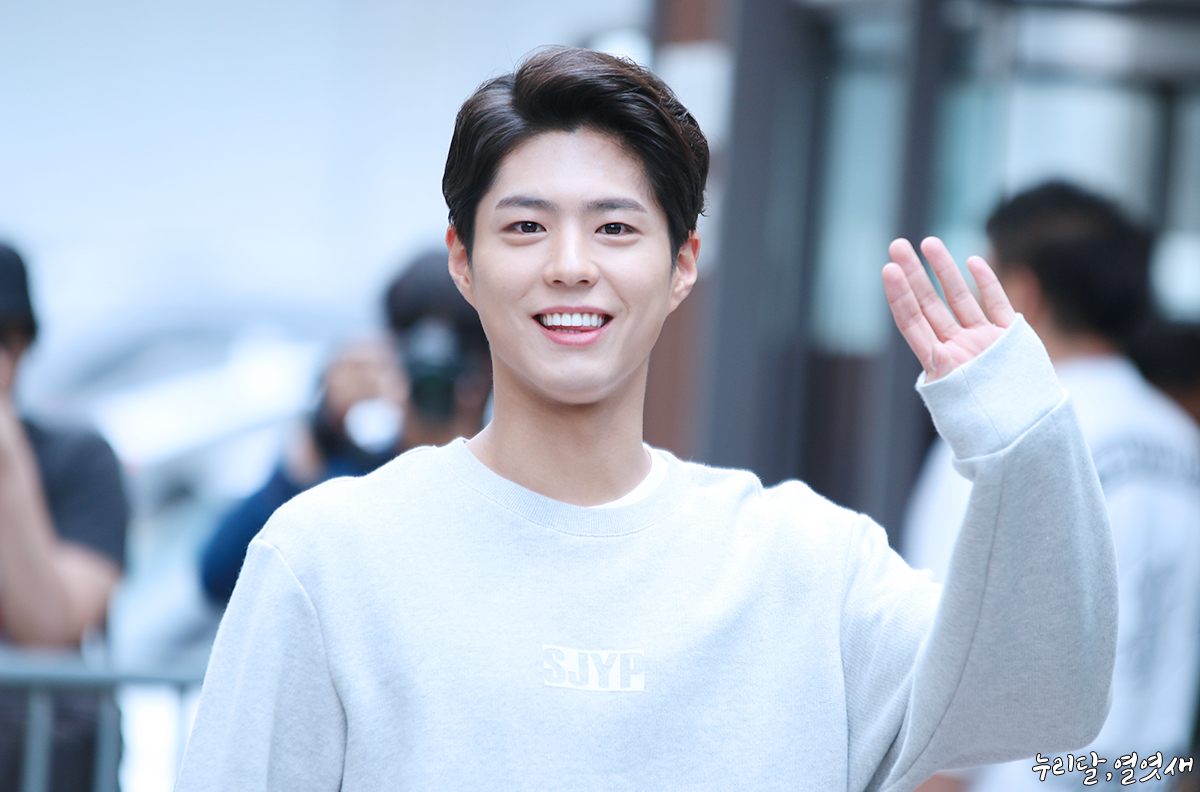 Park Bo Gum is scheduled to be discharged from his military service in April 2022. His last project before enlistment, Record of Youth, is doing incredibly well on air currently. It is a romantic drama about chasing one’s dreams amidst complicated friendships, family ties and love. Show some support for the star by tuning in every Monday and Tuesday, 9pm KST on Netflix or tvN.