It looks like Park Bom’s little slip on a radio show was actually a huge spoiler for fans!

While reading messages from listeners, one fan wrote, “Whenever I listen to Park Bom’s voice, it takes me back to the time I listened to 2NE1’s music.” 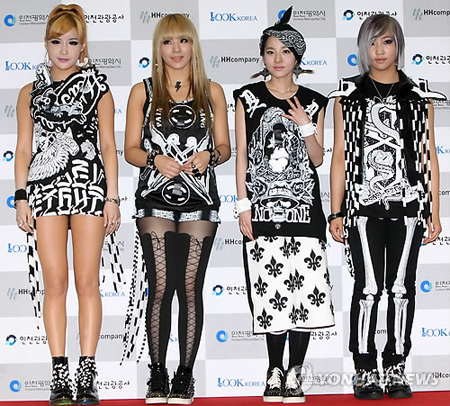 When radio host Park So Hyun asked if she still kept in touch with the members, she revealed that they were still very close.

I still keep in contact with the members. We have our own group chat too.

She even went on to talk about the groups’ 11th year anniversary and accidentally revealed a potential spoiler!

On our 11th year anniversary, we all met up and talked about thing and recorded something…

Well we just recorded something so we don’t know if we are going to release it.

I guess we will just have to wait and see if they will release this recording to the fans!