Park Bom may be a solo artist in Mnet’s “Queendom”, but that didn’t stop her from bringing 2NE1 onto the stage with her. 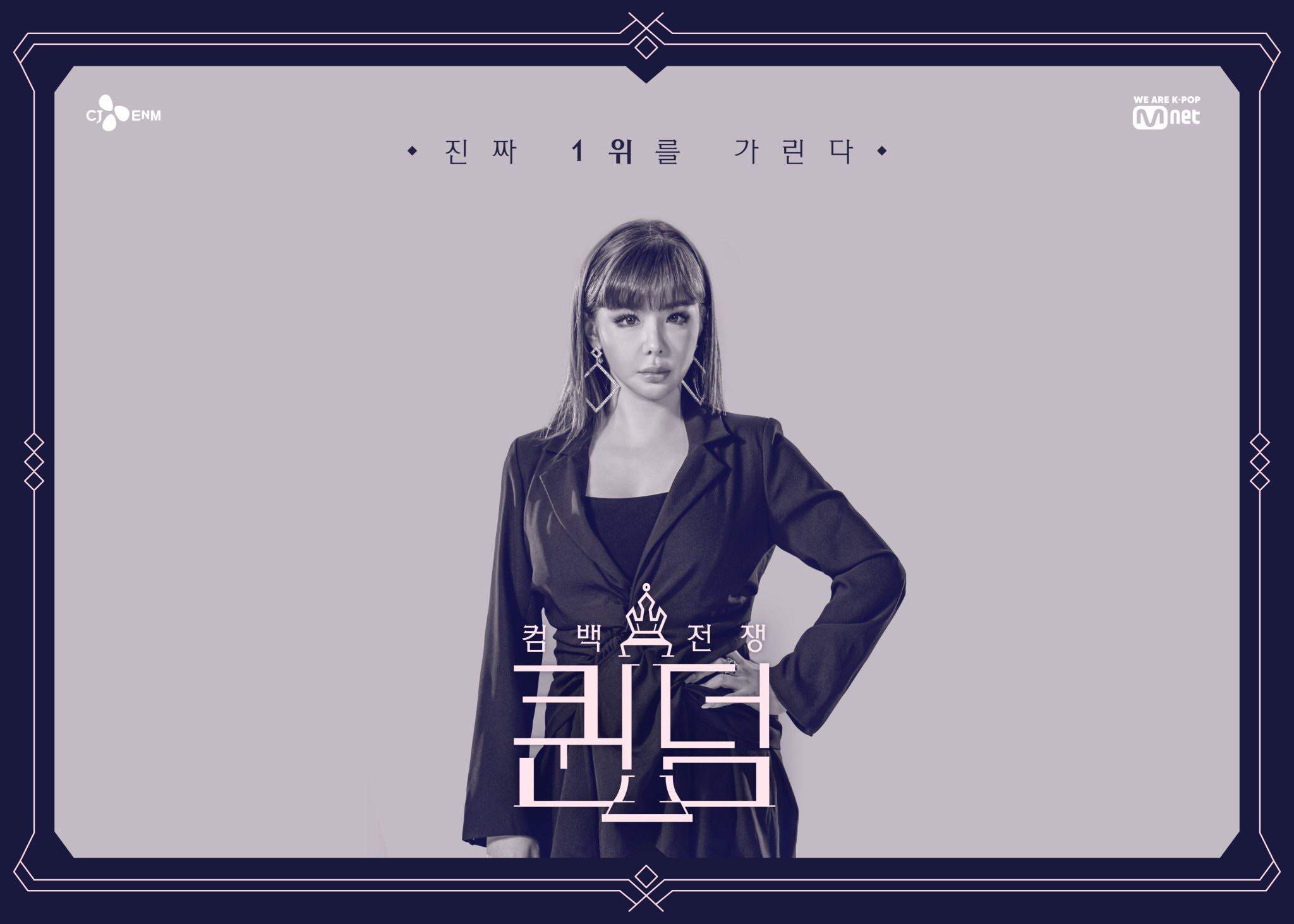 She was tasked with covering a song from fellow contestants, (G)I-DLE. Park Bom lit the stage with her incredible vocals and stage presence during “Hann.”

What really touched fans was when Park Bom added a small gesture in honor of 2NE1 at the end of her performance. She was seen making the four-finger sign of her original group as her last pose. 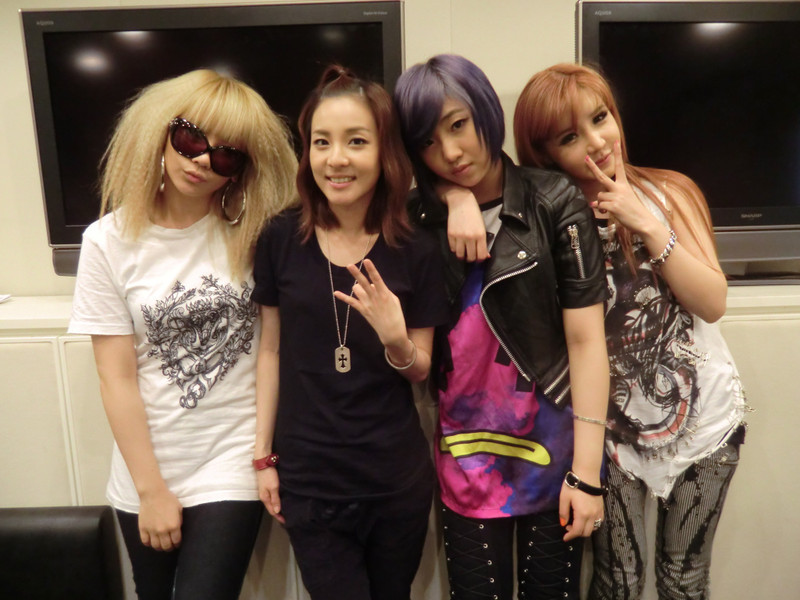 BLACKJACKs were incredibly touched with the act.

Park Bom proved her impact by ranking first in Melon’s Real Time Search for her performance. 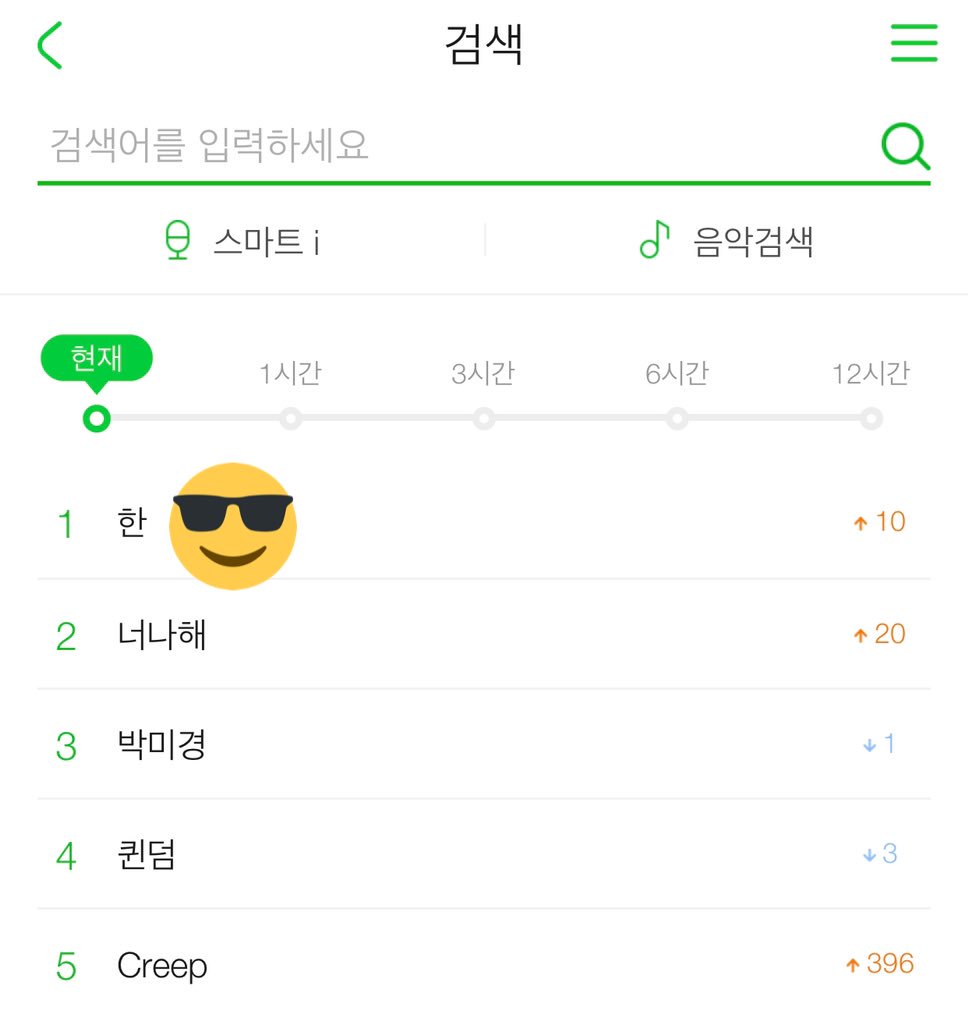 Check out the full performance below!