Park Bom revealed on Mnet‘s Queendom that she was supposed to debut as a soloist with a song that was later given to Lee Hi.

On the latest episode of Queendom, the artists separated themselves into teams based on position, with the vocal team comprising of Park Bom, (G)I-DLE‘s Minnie, Oh My Girl‘s Hyojung, Lovelyz‘s Kei, AOA‘s Hyejeong, and Mamamoo‘s Hwasa. Prior to their battle, they gathered up to talk about their pasts. 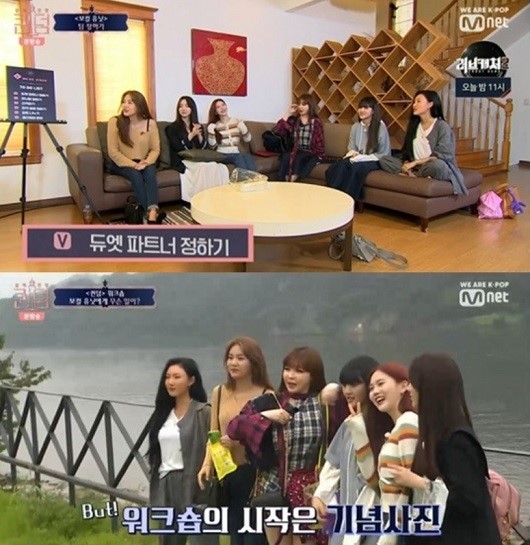 During Park Bom’s part, she revealed something that rarely gets publicized to the public about her past debut plans.

I’ve always liked ballads. Lee Hi’s “Scarecrow” was originally a song that Park Jin Young PD gifted to me. I recorded the song solo, and even filmed a music video for it. But because I ended up debuting in a group (2NE1), that song ended up not happening.

Park Bom has sang “Scarecrow” a few times in the past, most recently on one of her live broadcasts. She also performed the song way back in 2007 as a guest at one of BIGBANG’s concerts.

Park Bom was originally meant to debut as a soloist in 2007 or 2008. She was practicing for her solo debut, but she ended up practicing too much, that she damaged her throat. After rest and recovery, Yang Hyun Suk added her to the lineup of 2NE1 as the main vocalist.