“Four Sons” will be a fantasy romance story of a man who tries to uncover the truth behind his mother’s mysterious death and on the way, come across people who look just like him. Park Hae Jin will be playing a total of four different characters in the drama.

After releasing stills of Park Hae Jin’s second character Chen, the drama has shared details of his first character Kang Il Hoon. Il Hoon was raised by his mother and though they didn’t have much, he had a bright and happy childhood. However, his mother suffers a mysterious death and his father suddenly appears, revealing that he is the head of a company and wishes for his son to join him. Though Il Hoon agrees and becomes a member of the board of directors of his father’s company, his focus is solely on his mother’s death and not the wealth that now surrounds him. He is a warm person who cares more about people than material things.

Park Hae Jin showed affection for Kang Il Hoon as he said, “Of the four characters, I feel like Il Hoon is the closest to my real personality, so it’s easy to play his character.” 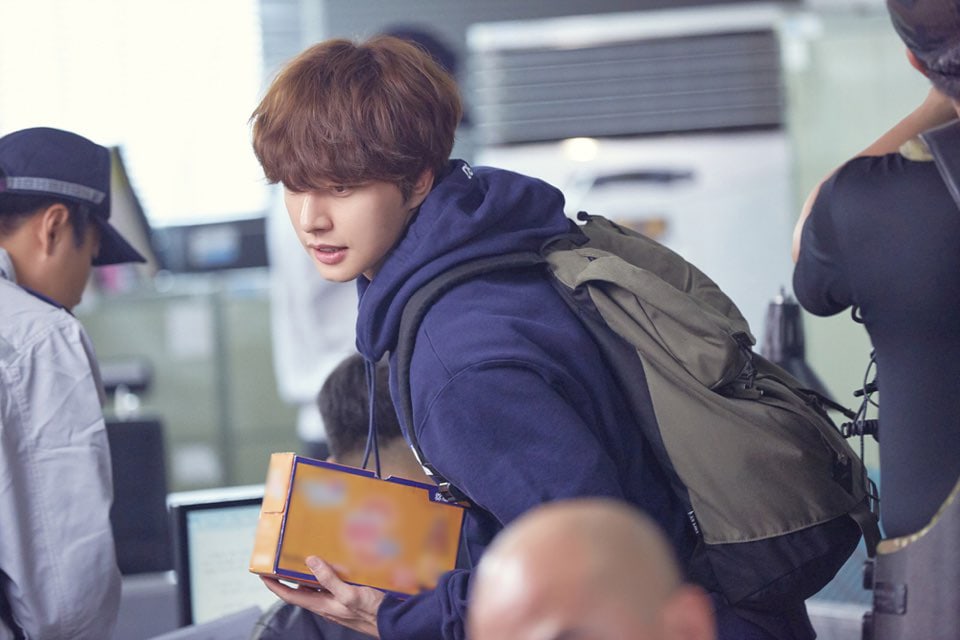 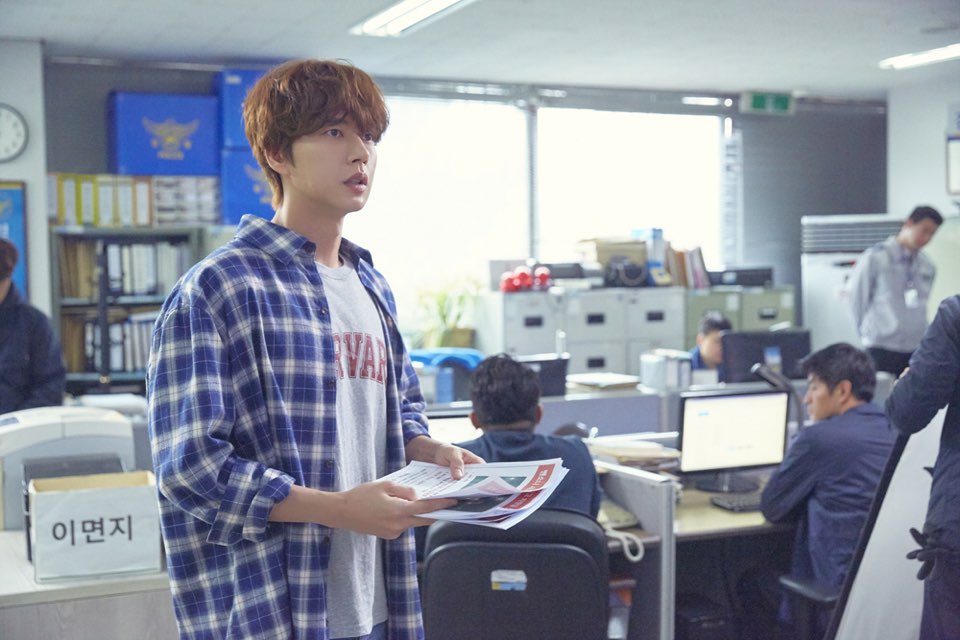 The new stills show Il Hoon passing out flyers and energy drinks to police officers in an effort to ask them to help uncover the truth behind his mother’s death. The photos reflect his bright and hardworking attitude, as well as his longing for his family and his affection for those around him. He seems completely different from Chen, and it will be interesting to see how Park Hae Jin takes on such different characters.

“Four Sons” began filming in January 2018 and is set to begin airing in the second half of the year. Park Hae Jin will be joined by Nana, Kwak Si Yang, NU’EST’s Ren, Lee Ki Woo, Kim Chang Wan, Park Geun Hyung, and others.