“Four Sons” tells the story of a man who meets three men looking exactly like himself while investigating his mother’s mysterious death. After School’s Nana, Lee Ki Woo, Kwak Si Yang, and more co-star in the drama.

Park Hae Jin plays all four characters in the drama, from the hardworking student to a professional killer. His latest character is the third to be revealed: Dong Jin, a genius doctor comparable to the famous Woo Ki Hoon (played by Kim Chang Wan) and the smartest of the four. However, he distrusts the world at large and ruthlessly uses anyone around him for his own purposes. 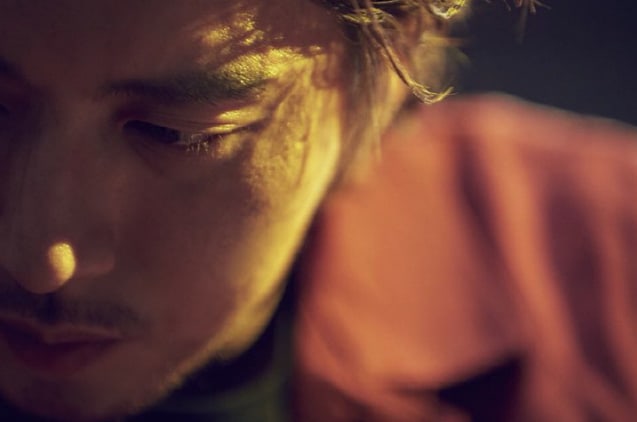 The character of Dong Jin was picked as the director’s favorite, as it shows a new side of Park Hae Jin’s acting ability. Part of the story of “Four Sons” will be unraveling how Dong Jin came to be so vicious and melancholy.

“Four Sons” is 100 percent pre-produced and is expected to air sometime in the second half of this year.