Park Hae Jin has shared his excitement about his first romantic comedy since making his debut as an actor 13 years ago.

The actor appeared at a special event on February 15 to talk about his upcoming drama “Secret.” Park Hae Jin is set to play Kang San Hyuk, a 119 [Korea’s emergency telephone number] special rescue team member who appears to be a perfectionist in every way, but has no memory of his childhood. Fitting of his role in the drama, as well as the fact that he has been named an honorary firefighter for his charity work, the event also included a demonstration of training that 119 special rescue teams go through. 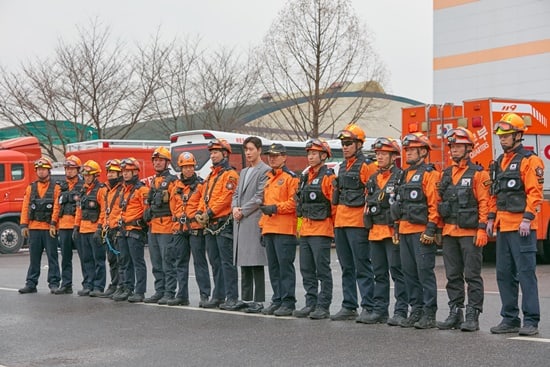 He stated, “This is my first romantic comedy in the 13 years of acting. There are lots of romantic comedy elements in this drama that I haven’t shown before as an actor.”

Sharing that though he hasn’t met his co-star Jo Bo Ah yet, he is excited for their upcoming script reading. Park Hae Jin said, “I’ve always wanted to film scenes that have a man and a woman sharing a moment as they bicker with each other, and this drama has more of those scenes than I could have hoped for. I’ll be focusing on working with her [Jo Bo Ah] closely to pull off those scenes.” 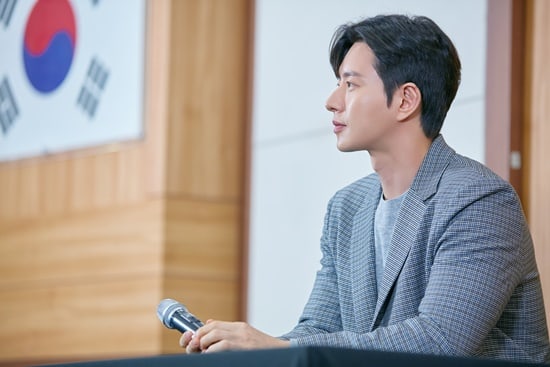 “Secret” will be a romantic and healing drama that follows a group of people who harbor deep pains in their hearts and gather to help heal each other and find happiness. The drama will begin filming in the first half of 2019.