has drawn attention for his honest opinions about dating and marriage.

On March 31, he had an interview with a Chinese newspaper and shared that he has been single for the past six years, saying, “I’m so busy that I haven’t been able to date. If a guy is busy, it’s hard for him to date. In my case, I go back and forth between Korea and China and so I don’t have a lot of time. I like a girl who is similar with me. If our hobbies are similar we can have more in common and more than a passionate love; I want to date like close comfortable friends.” 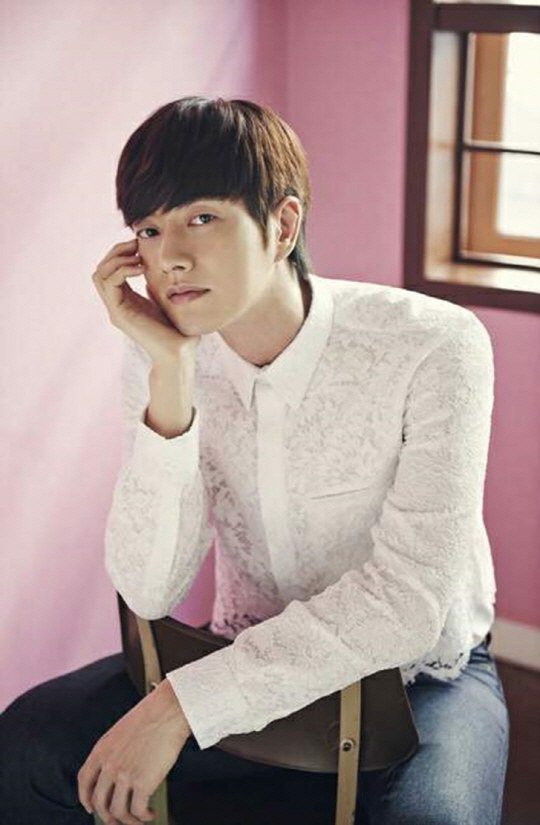 When asked about his first love, he thought about his school days, saying, “My first love was a crush on an older girl in high school. It ended up as an unrequited crush. I’m not a person who can say romantic things. I can say, ‘You look pretty today’ and that’s about it,” sharing his introverted personality. When he was asked about how he has made girlfriends, he answered, “I’ve never confessed to a girl before. I’ve never used a method like that. All of the girls that I’ve dated just happened naturally.”

He was also asked about which role has been most similar to his real personality and instead of picking roles like Yoo Jung from “Cheese in the Trap” or Hwi Kyung from “My Love from The Star,” he picked his role in the drama “Seoyoung, My Daughter” saying that he only smiles to the one that he likes.

A question about his broadcast time for “Cheese in the Trap” as well as the omission of his photo in the OST followed. He answered, “As a member of the drama, I feel sorry for what happened. The ending of the drama was filmed after being confirmed by all of the actors and the staff. I think the reason for the viewers not being satisfied in the end is because of the lack of interaction between the team. I’m sorry for the many problems that arose. I have my personal questions about this but the director probably has her own thoughts as well. As an actor, I cannot speak too frankly about my individual opinion. Regarding the OST, it was a misunderstanding that arose from my not being able to participate in something.”

When asked about his many volunteer and charitable donations, he said, “When I was growing up, my family’s situation was not very good. I just want to help those who need help.” 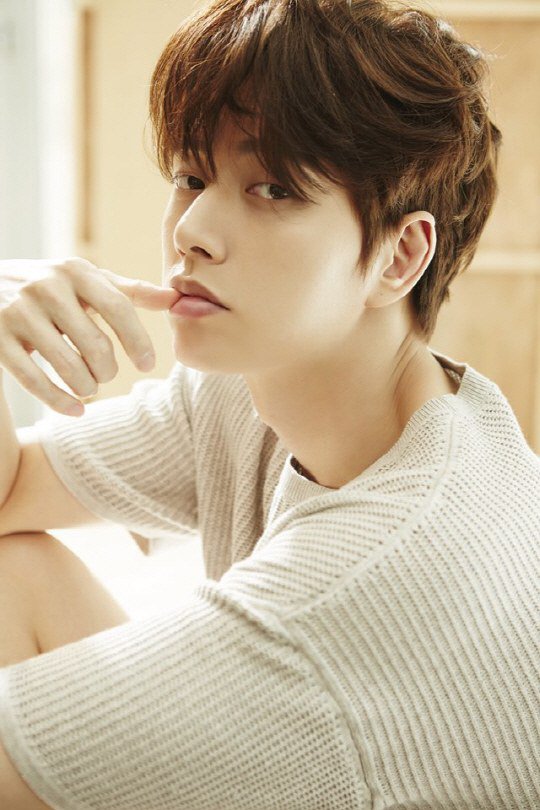 Meanwhile, Park Hae Jin is experiencing great popularity in China and was recently picked as nominee for the best male actor for the 2016 LETC Movie and Drama Awards and will leave for Beijing on April 13.

He recently confirmed his participation in the jTBC drama “Man to Man” and will hold his solo fan meeting in Taiwan in June.