Actor Park Hae Jin, who is the lead in the upcoming JTBC drama “Man to Man,” recently completed a photo shoot with Esquire.

Regarding his role as the undercover agent Kim Sul Woo in his upcoming drama, Park Hae Jin said, “This is the first character I’ve taken on in 10 years through which I was able to act however I wanted to. That’s how fun working on this project was. It was really strange when filming ended for the drama and suddenly people were no longer referring to me as ‘Sul Woo.’” 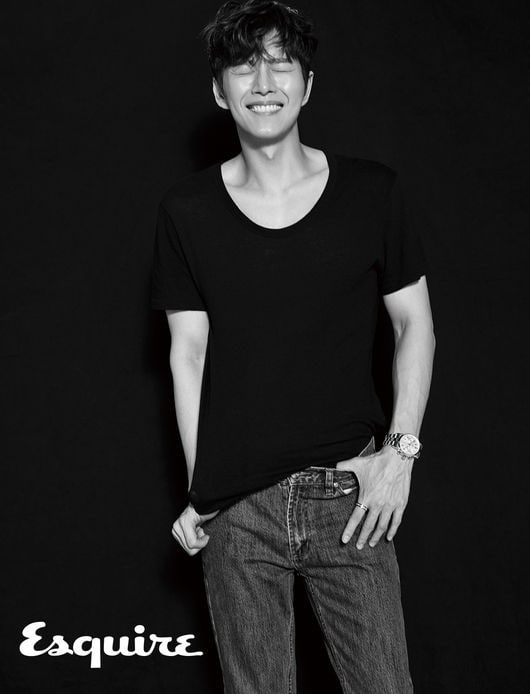 As an actor who has been in the industry for 11 years, Park Hae Jin said, “I’ve gotten a lot more relaxed. The time that I spend with my family is far more precious than any time I spend alone.” 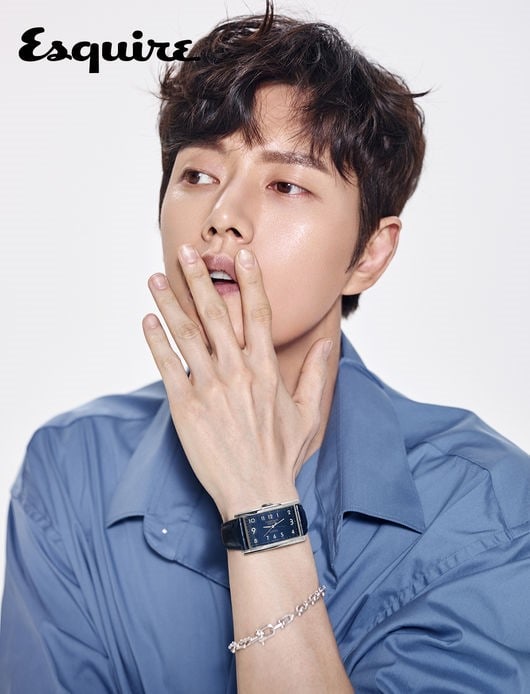 JTBC’s upcoming drama “Man to Man” will begin airing this Friday, April 21 at 11 p.m. KST. Meanwhile, the cast and crew of “Man to Man” talked about the burdens that come with following up JTBC’s popular drama “Strong Woman Do Bong Soon,” which recently ended with impressive viewer ratings. Check out a trailer for “Man to Man” here!