On February 15, Park Hae Jin’s agency Mountain Movement announced, “‘Secret’ has been confirmed to be Park Hae Jin’s first drama of this year. It will be his first time taking on the romance genre since his debut.”

A representative of the agency added, “[Park Hae Jin] has been cast in the role of Kang San Hyuk, an ambitious character who becomes a member of the 119 [Korea’s emergency telephone number] special rescue team and who is passionate about money and honor.” 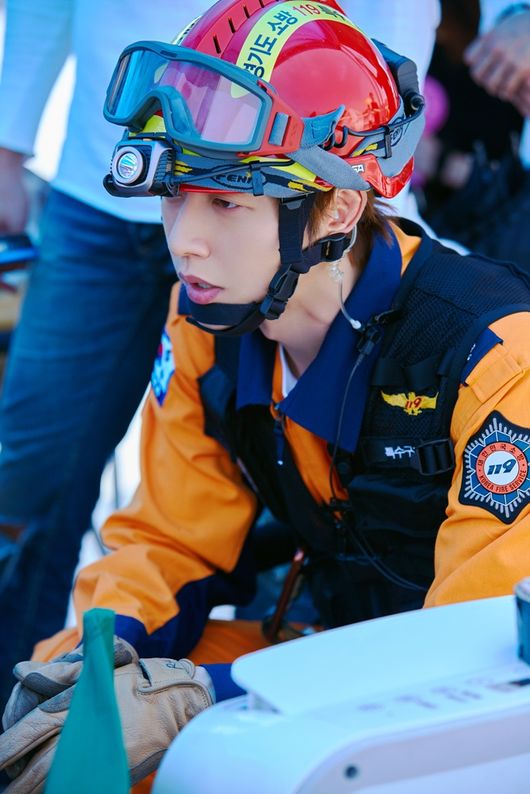 “Secret” is a new drama about people with realistic desires, each of whom harbor emotional scars from their own unhappy memories, gathering in a special space called the “forest.” Their scars slowly begin to heal as they discover the true meaning of happiness and learn to love themselves and others.

The drama will be helmed by Oh Jong Rok, the producing director (PD) behind SBS’s “Piano” and “Style.” Park Hae Jin will star as Kang San Hyuk, a special rescue task force member who is blessed with looks, sharp instincts, and a brilliant mind, but who has lost his memories of childhood.

Mountain Movement remarked, “[Park Hae Jin] will be filming ‘Secret’ during the first half of this year while also continuing to promote abroad. It looks as though he has an exceptionally busy year ahead.”

Are you excited to see Park Hae Jin star in this new drama? Leave your thoughts below!