Previously, actress Park Hye Su was accused of school violence and bullying. Later on, as her promotional schedules with the cast of Dear. M were put on hold, a victim that had spoken out online cleared up misunderstandings by claiming the actress they were referring to was not Park Hye Su. However, on February 24, 2021, tables turned when a collective of her alleged other victims spoke up to a news outlet.

Biz And Sports World conducted an interview with “K” who spoke up against Park Hye Su. K spoke to the outlet to represent a collective of Park Hye Su’s alleged victims. It was reported that K cried while explaining the situation.

In response to the previous news on February 23rd that cleared Park Hye Su of allegations, K said that that person that posted online was never part of the victims’ collective group. K claims that the contents about the lunch box being thrown and the other female celebrity was something unknown in the collective. While she is thankful that the victim for that received an apology, the collective has nothing to do with that. 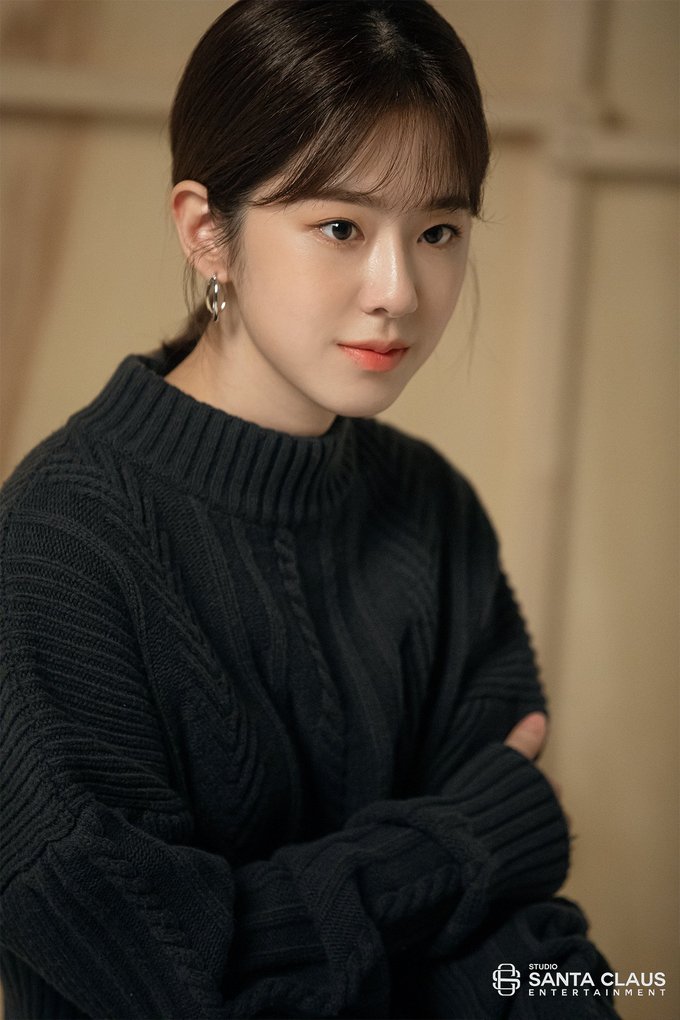 K claims that the motivations of the collective was simply fuelled by a simple reason. While they were suffering, the bully was out on TV, causing them to recall bad memories. Whenever they saw news of other celebrities being exposed for bullying, the victims felt that they wanted to let people know about Park Hye Su as well.

Regarding what they allegedly suffered under Park Hye Su, K claims the following.

I first got hit when I was 16 and Park Hye Su was 17. She pushed the blame to me and made me out to be a bad person and so she called about 10 students, guys and girls, to a noraebang and hit me. That was the first round. Everyone hit me once each. 3 people including Park Hye Su slapped me. The second round was when they called me to a basement area and Park Hye Su slapped me repeatedly. The third round was in an apartment complex playground and around 20 girls hit me. It was a rainy day and I kept getting slapped. When she said her hand hurt, she made a guy hit me. My lips split and I had a nosebleed and my ears were bruised. My clothes were splattered with blood. Rather than it hurting, my ego was hurt and my heart felt heavy. After this, she sent me a message saying not to show up in Daechi-dong again. As I was heading home with difficulty, she suddenly ran up to me and hugged me, saying that she didn’t do it because she hated me. I had goosebumps. My friends worried I’d do something drastic due to this issue. I really wanted to, at that point of time.

K continued that when her parents found out about the issue, her father got angry.

My father got mad and asked how this happened. I said that Park Hye Su ordered the other kids to do it. My dad called Park Hye Su and she  cursed and said that since ahjussi didn’t educated his XX daughter properly, this happened. She was bold about it. My dad wanted to meet her to speak and they did, and the image of him crying when he got back from meeting her is still etched in my mind.

Both me and Park Hye Su came back to Korea after studying abroad. We were both a year older than the other kids in our grade as such. I was 16 at the time I was in my second year of middle school while Park Hye Su was 17 in her third year. Park Hye Su and I were both kids you can commonly call kids that played around. It’s definite there was a period where we didn’t listen to the teachers and thought pretending to be strong was cool. But I have never used violence against any one, even when I was hanging around with her, neither did I make anyone an outcast nor did I make anyone do errands for me using their money. My friends will know. So later on, I received apologies from those that were at the group bullying scene. They said that they were scared they would get hit too and they were sorry they were observers. Park Hye Su was the leader of the discord and making people outcasts. Park Hye Su was the leader of all this but she didn’t mention this matter or even apologize.

K explained that the victims collective have been exchanging messages. When asked for the contents of the messages, it was mostly made out to be assault, verbal abuse, threats, smoking, taking of possessions including money and more. The reporter confirmed that the messages were sent using personal Instagram accounts rather than burner accounts. K ensured them that their identities would be protected.

According to K, when other alumni saw the official statement by the company, they were taken aback and they offered that they would be witnesses if it came to it. There were many that offered to send their old phones or photos to K as well.

K concluded by saying that Park Hye Su was able to avoid this becoming an issue during her youth as she studied well and her family background was good. What the collective hopes for is simply an admission of truth, reflection and a sincere apology.

Park Hye Su’s agency has yet to respond to the new news.