Park Hyung Sik Compares “Hwarang” Bromance To That Of “Suits”

In a recent pictorial and interview with @star1 magazine, Park Hyung Sik talked about his bromance with Jang Dong Gun on the upcoming drama “Suits” and how it differs from his character’s relationships on “Hwarang.”

The idol-turned-actor is starring in KBS 2TV’s remake of the popular American legal drama series as Go Yeon Woo, a young genius who ends up working as an associate at Korea’s top law firm despite having no license to practice law.

Park Hyung Sik commented, “When I first received the casting offer [for ‘Suits’], I had the thought that it was still too early for me to play this kind of professional role. But I was drawn to it because the original was such a riveting and charming story.” 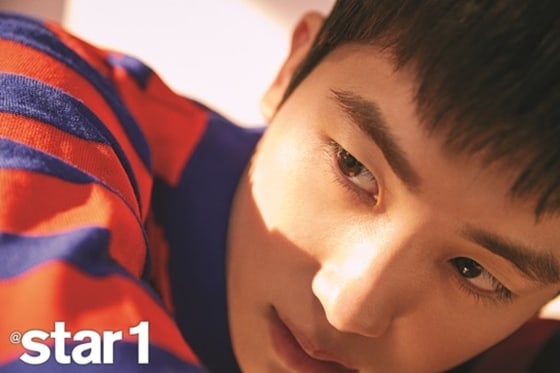 Veteran actor Jang Dong Gun will also be starring in “Suits” as Choi Kang Suk, the legendary attorney who hires Go Yeon Woo and takes him under his wing. Describing the “bromance” between the two characters, Park Hyung Sik remarked, “It will be cynical, but witty.”

He went on to compare their dynamic to the chemistry shared by the main characters of the KBS drama “Hwarang,” in which he starred alongside Park Seo Joon, BTS’s V, SHINee’s Choi Minho, Do Ji Han, and Jo Yoon Woo.

Park Hyung Sik recalled, “In ‘Hwarang,’ since the actors were all around the same age, there was plenty of energetic, beagle-like charm. We would all travel around together in a large pack, and if one of us went somewhere, we would all rush to follow him as a group. On the other hand, in ‘Suits,’ [Jang Dong Gun and I] give off the feeling of adult men wearing cool smiles.”

He also explained that the stark contrast between the two leads is a key element of the drama. “I wear a suit with sneakers and ride a bicycle, while [Jang Dong Gun] dresses in a classic style,” he said. “When the two of us are captured in the same frame, you can definitely see [the difference between] the two characters. That [difference] is the message that our drama wishes to convey.” 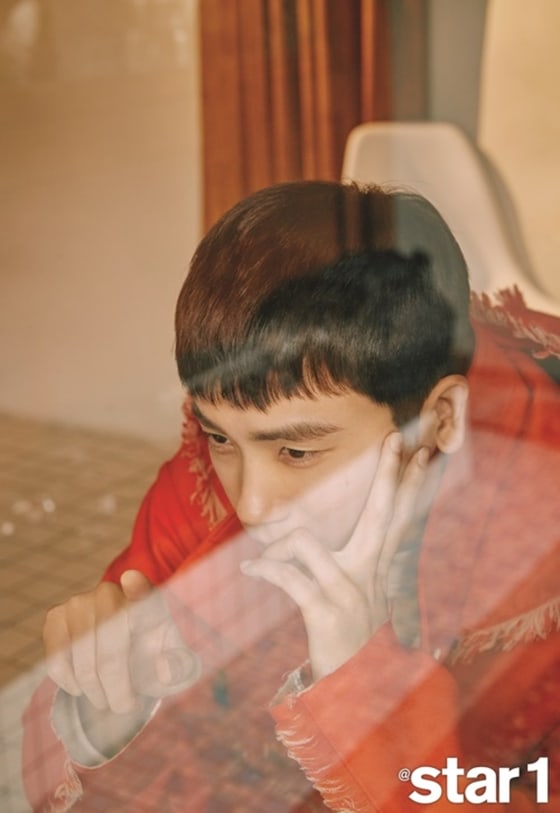 Park Hyung Sik revealed that in order to play the role of Go Yeon Woo, he recently cut his hair short for the very first time since his debut. “This short haircut is a personal challenge for me,” he confessed. “Because I felt shy about displaying my thoughts and feelings, I always covered about half of my face with bangs. But once I’d actually bared [my face], I actually found it comfortable. I think my personality is changing little by little.” 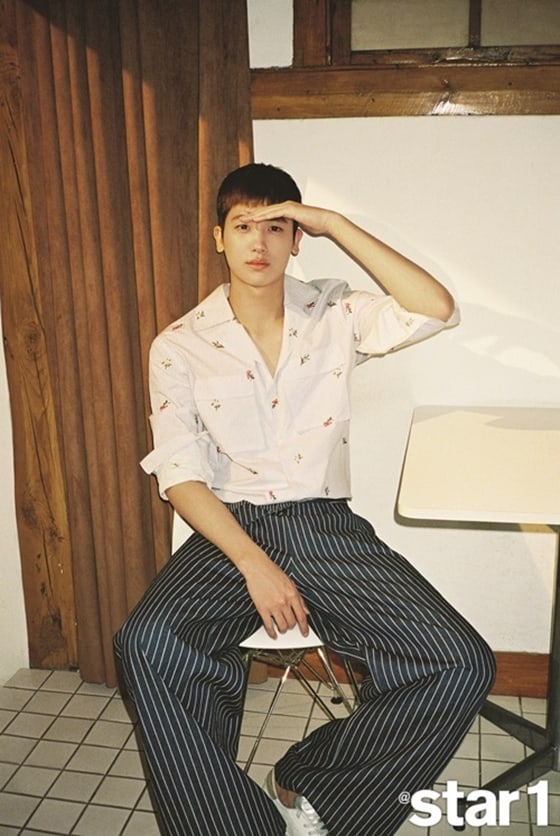