Park Hyung Sik, who recently wrapped up his successful run in the role of gaming company CEO Ahn Min Hyuk in the popular JTBC drama “Strong Woman Do Bong Soon,” revealed in an interview who influenced his decision to sign with his new agency.

A few weeks ago, it was officially announced that Park Hyung Sik signed a contract with United Artists Agency (UAA), which houses star actors like Yoo Ah In and Song Hye Kyo. Although the actor received a great number of love calls from various agencies, he explained, “I am now just beginning [my career as an actor]. As I moved agencies, I thought my first venture into this part of the industry was the most important and I wanted [to sign on with] an agency that would carefully consider every step in my career. UAA did a lot to meet my wishes, which is why I came to the decision to the join UAA.”

The actor also expressed that fellow actors Yoo Ah In and Song Hye Kyo also played a role in his decision, especially actor Yoo Ah In. Park Hyung Sik explained, “I have been a fan of Yoo Ah In’s for a long time. Every time I watched one of his films, I would think to myself, ‘How does he act like that?’ and greatly admired his acting abilities. I felt that I would be able to learn and improve a lot as an actor, just by observing. 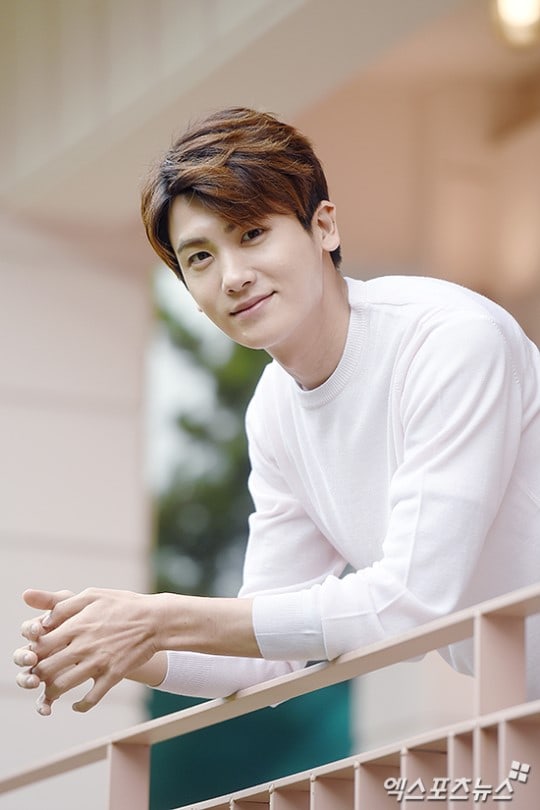 Due to the fact that Park Hyung Sik has had a full schedule since the completion of “Strong Woman Do Bong Soon,” he has not had time to have a welcome party and has not met Yoo Ah In or Song Hye Kyo yet. The actor stated, “I’m both very nervous and very excited [to meet them].”

Meanwhile, Park Bo Young revealed in a recent interview why staff members believed she and Park Hyung Sik were actually dating and Park Hyung Sik also lent his voice to the OST of “Strong Woman Do Bong Soon,” which ended its run with impressive viewer ratings.