In a recent interview and pictorial for Singles magazine, Park Ji Hoon talked about making a fresh start as a solo artist.

The singer, who will be gracing the cover of the magazine’s March issue, held his first solo fan meeting earlier this month after concluding his wildly successful promotions with “Produce 101 Season 2” project group Wanna One.

Park Ji Hoon remarked, “I was really excited about [the fan meeting], because it was my first time standing on stage as a solo artist after promoting in a group. I was nervous, but I gained confidence after thinking to myself that it was a place full of people who love me.”

When asked whether he would ever be interested in reuniting with Wanna One for further group promotions, Park Ji Hoon enthusiastically replied, “Of course. Would it ever be possible to gather another group of eleven members with such different, unique charms?”

The idol then revealed that he would love to see not only one, but multiple Wanna One reunions in the future. “If 10 or even 20 opportunities [to promote with Wanna One] arose in the future,” he said, “I’d be up for the challenge every single time.” 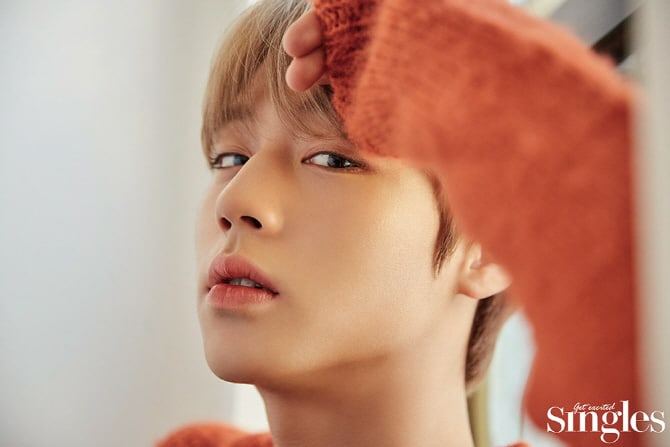 Park Ji Hoon is currently hard at work preparing for his highly-anticipated solo debut, which is scheduled to take place sometime in March. According to the idol, he is hoping to surprise the public with his first solo release.

“As a singer, I’d like to be able to pull off any genre on stage,” he explained. “I’m planning to show many different sides of myself and shatter the preconceived image that the general public has had of Park Ji Hoon up until now.”

When asked about how he had evolved as an artist since his debut as a member of Wanna One, Park Ji Hoon remarked, “In the past, I was mostly interested in pursuing the image or style that I wanted [for myself], but now I consider my fans’ opinions above all else. I think I’ve become different in terms of making an effort to show the side of myself that fans want to see.”

He added, “Thanks to the people who love me, I think I’m gradually growing and maturing.” 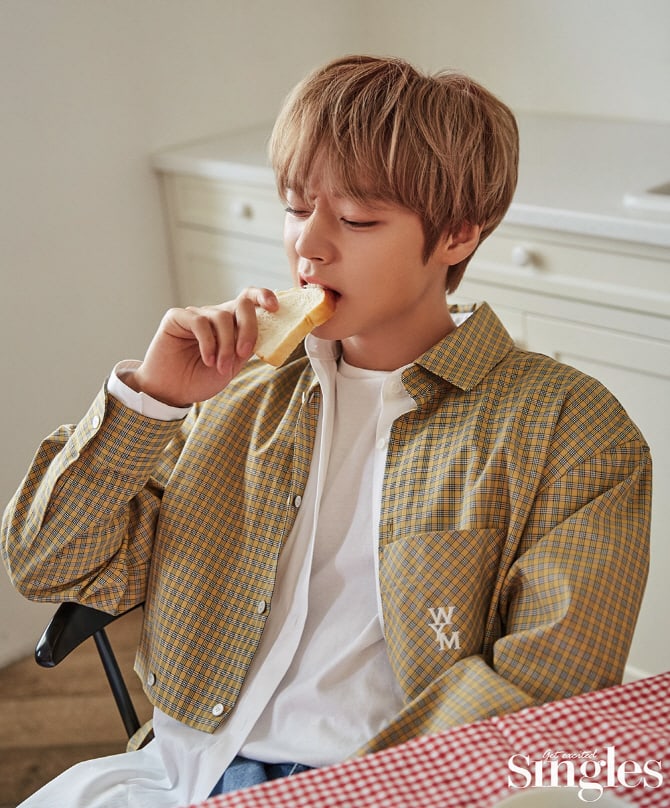 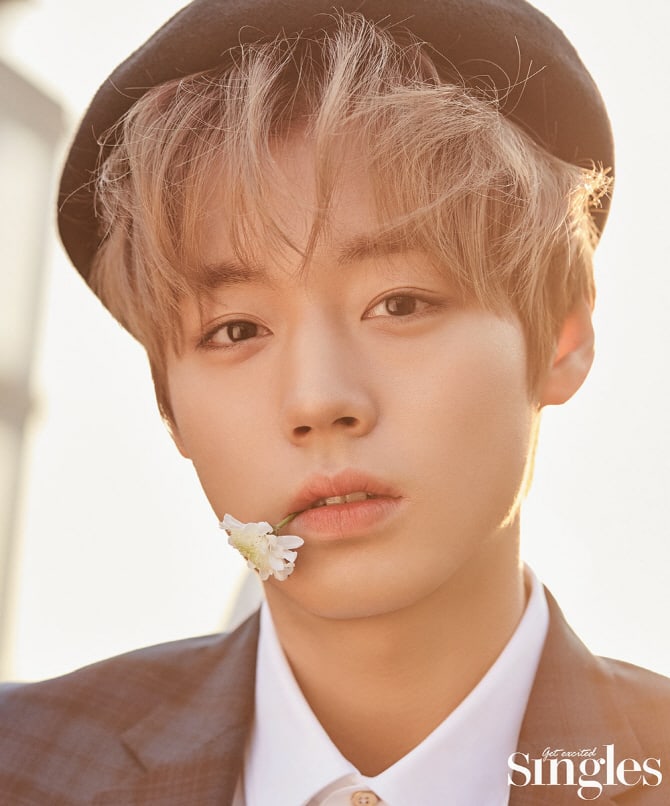