Park Jin Young has released his second MV teaser for his comeback track “Still Alive.” Similar to his previous teaser images, the singer goes back in time as he appears in his past album covers. Watch below!

Park Jin Young has revealed hilarious new teaser photos in which the singer does the same pose and reenacts his past releases. He also revealed his comeback schedule. Check them out below! 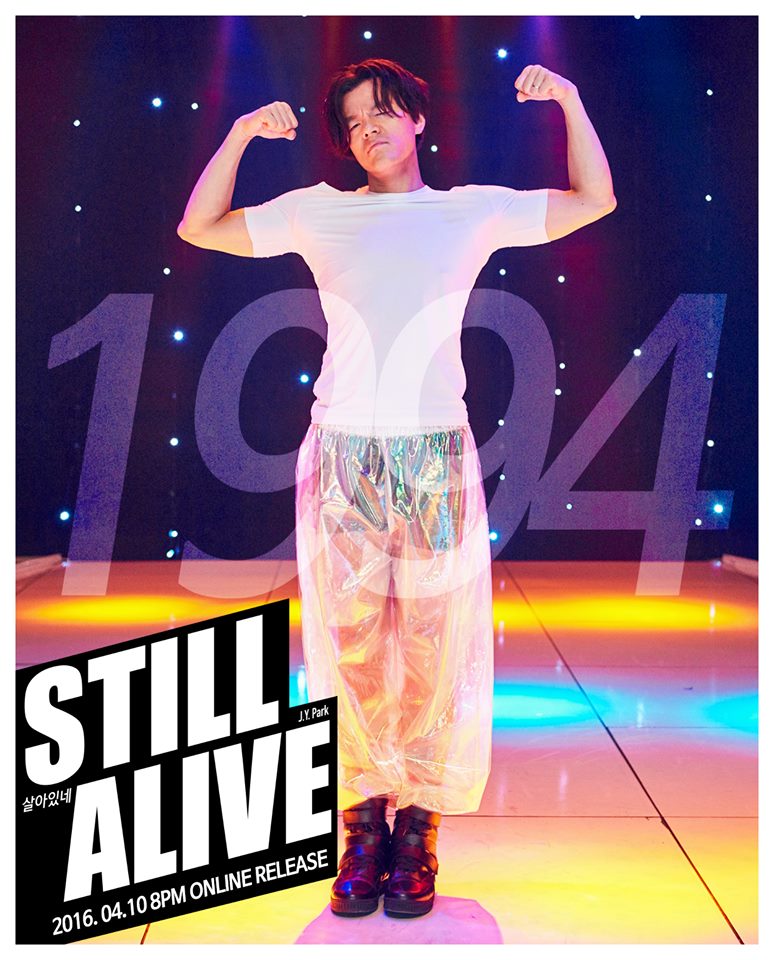 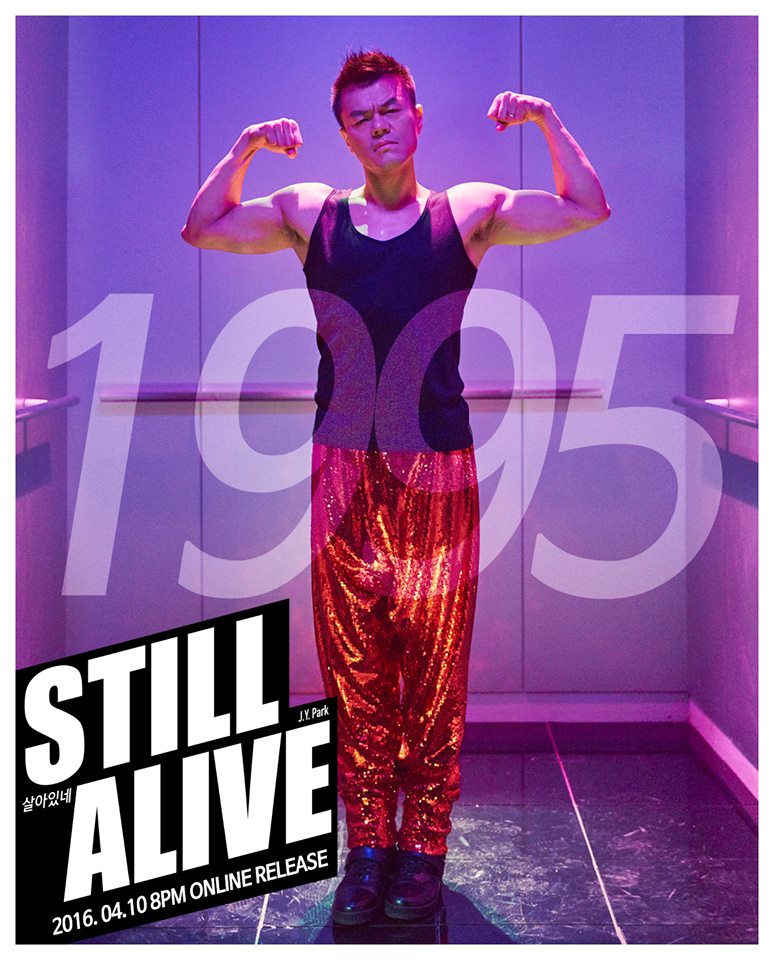 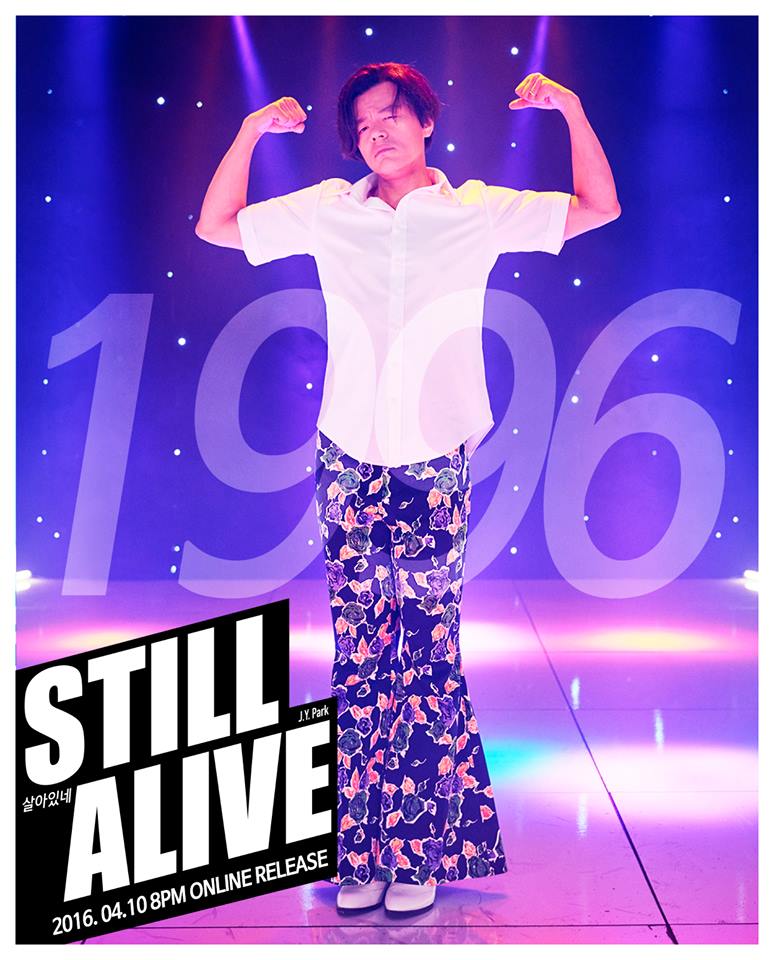 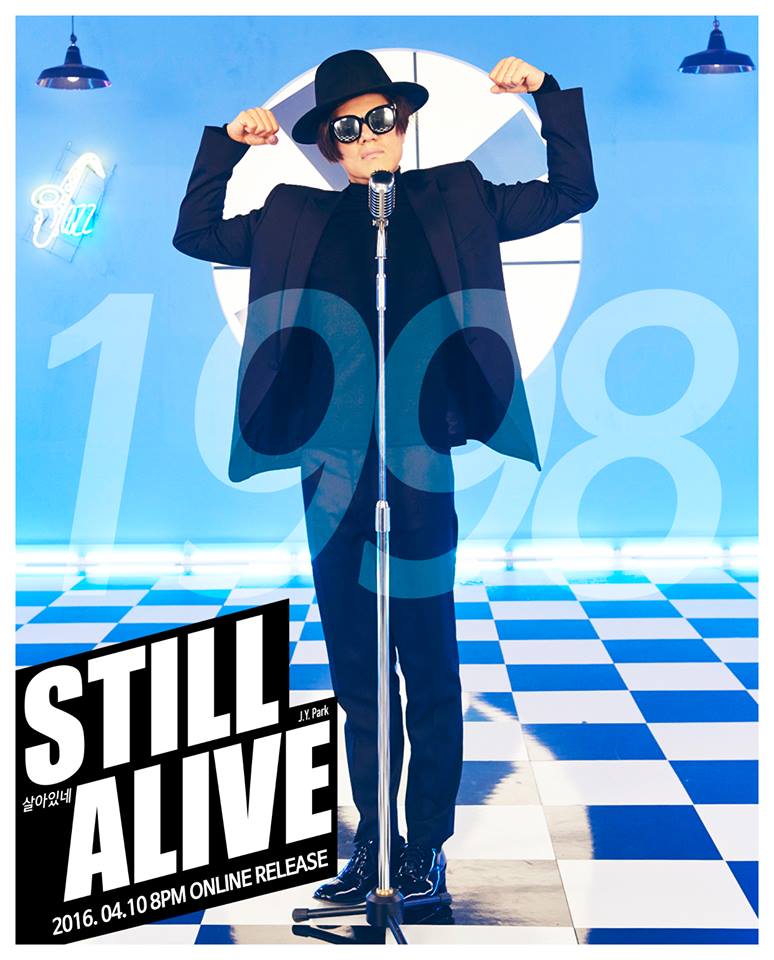 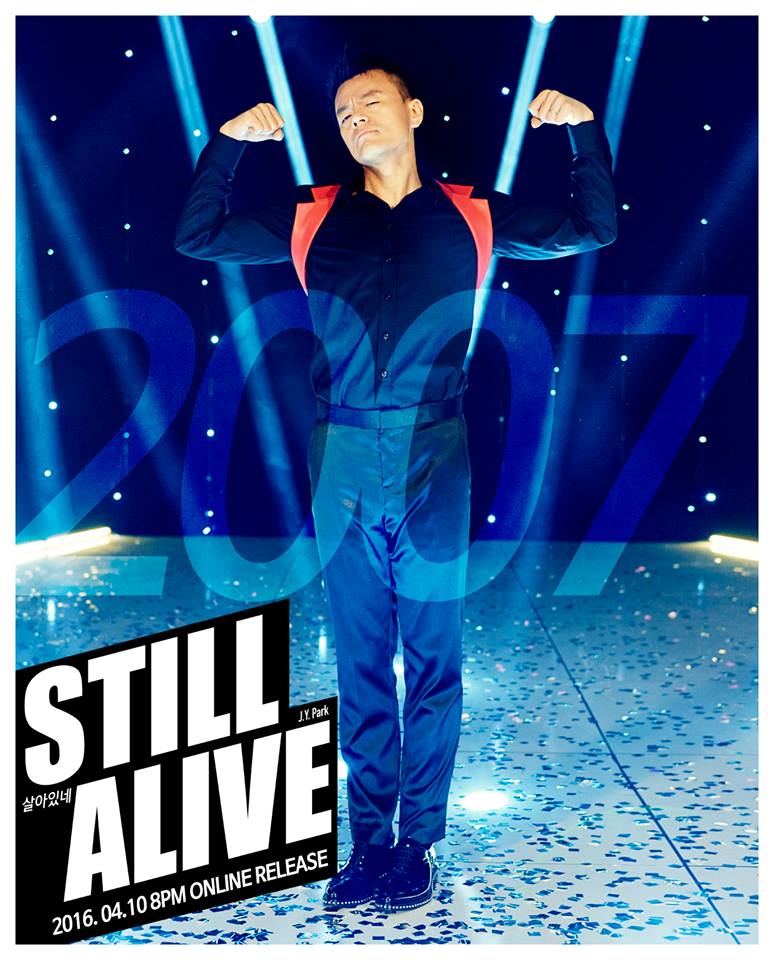 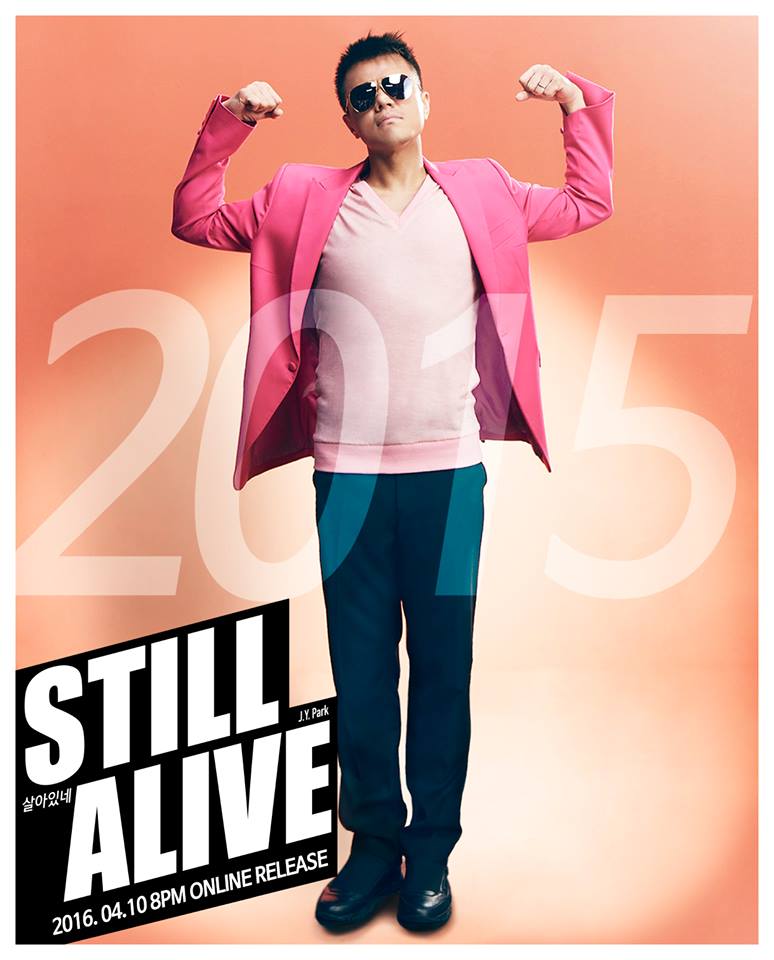 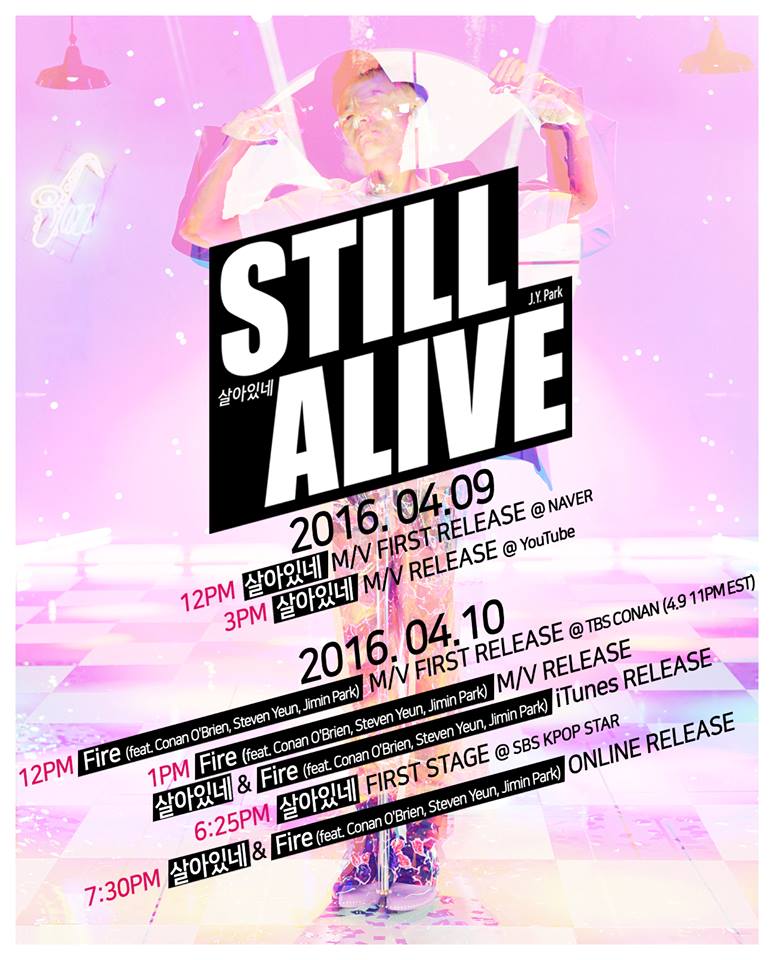 Hot off the heels of releasing TWICE’s teaser for their upcoming comeback, Park Jin Young has revealed his very first teaser for his solo comeback.

On April 5, Park Jin Young shared his first video teaser through various SNS accounts. The clip reveals that his digital single “Still Alive” will be released on April 10.

In the teaser, the JYP Entertainment head can be seen doing a parody of a scene from Ha Jung Woo’s film “Nameless Gangster: Rules of Time.” Park Jin Young’s spot-on acting has impressed and entertained viewers familiar with the famous scene in which the actors says, “Still alive.” It has further been revealed that the film’s production company and Ha Jung Woo previously gave their consent for the parody and the usage of Ha Jung Woo’s voice from that scene. Both parties are supportive of Park Jin Young’s comeback as well.

Park Jin Young will be holding his comeback stage on the April 10 live episode of SBS’s “K-Pop Star 5.” His song will be available on music sites following this performance.

Are you excited for his comeback?