Park Jin Young recently revealed why he blew up at Rain after a performance during his trainee days! 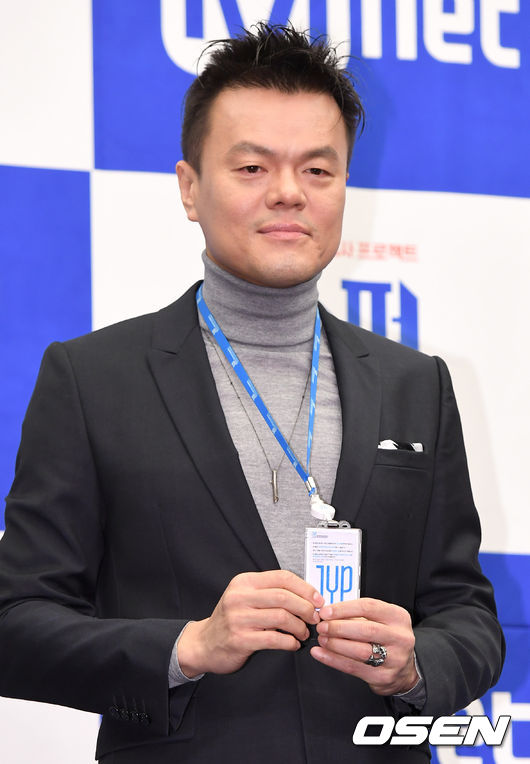 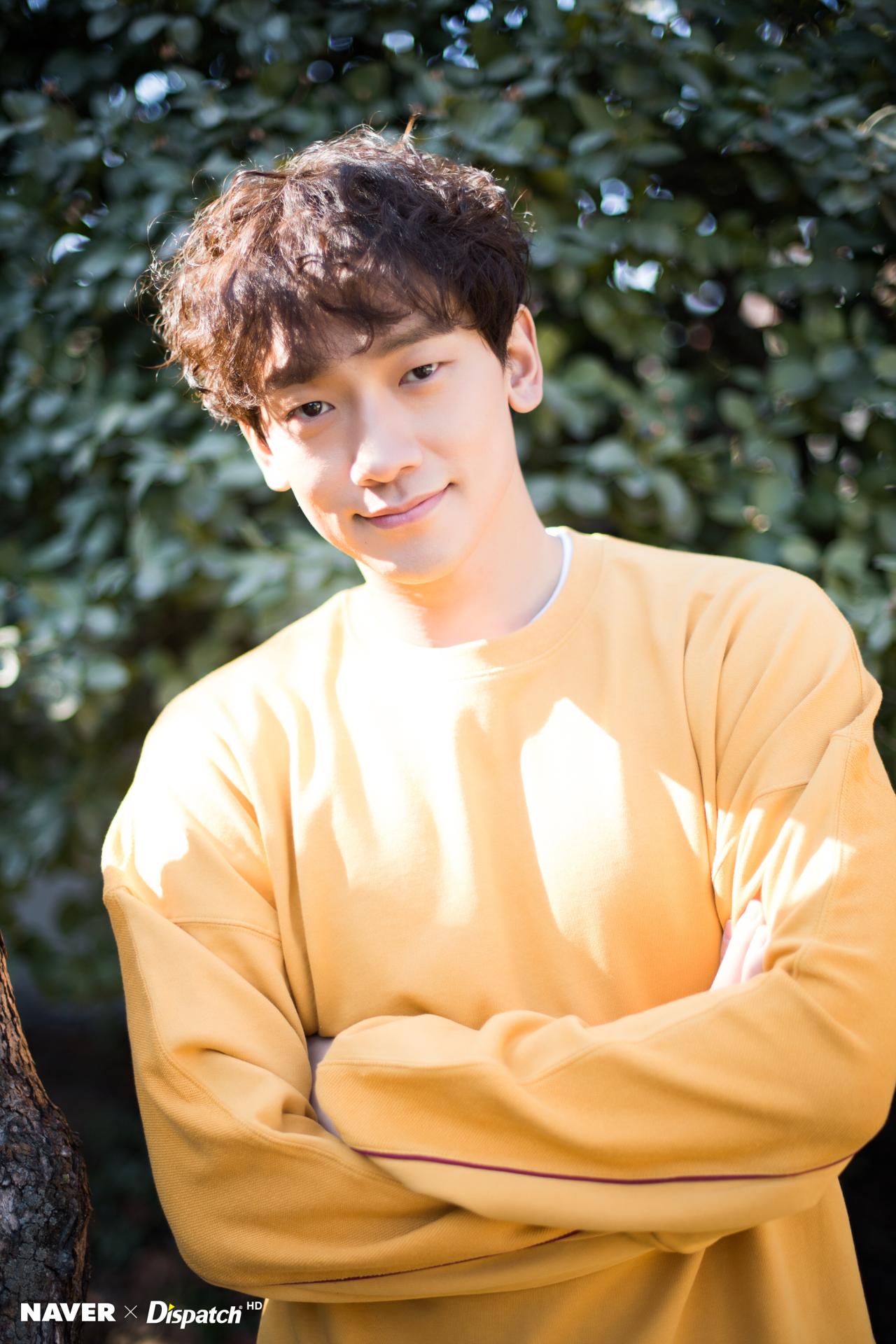 The two recently announced a collaboration together, releasing the song “Switch To Me” on December 31, 2020!

The two practiced the choreography for the song, showing off their skills built over years of training and experience! 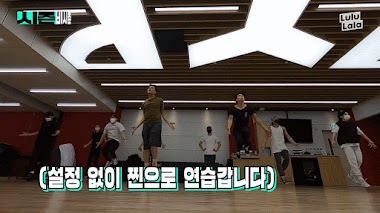 All the practicing, however, soon left the two winded, and they sat down to catch their breaths. It was then that Park Jin Young revealed a hilarious story about Rain during his trainee days, while praising Rain for being a great dancer, and himself for being a great mentor! 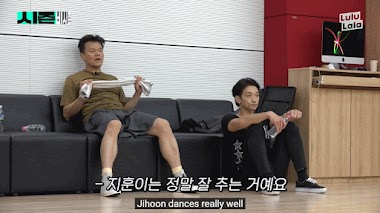 While Rain was a trainee under JYP Entertainment, he also served as a backup dancer for stages and performances for Park Jin Young! 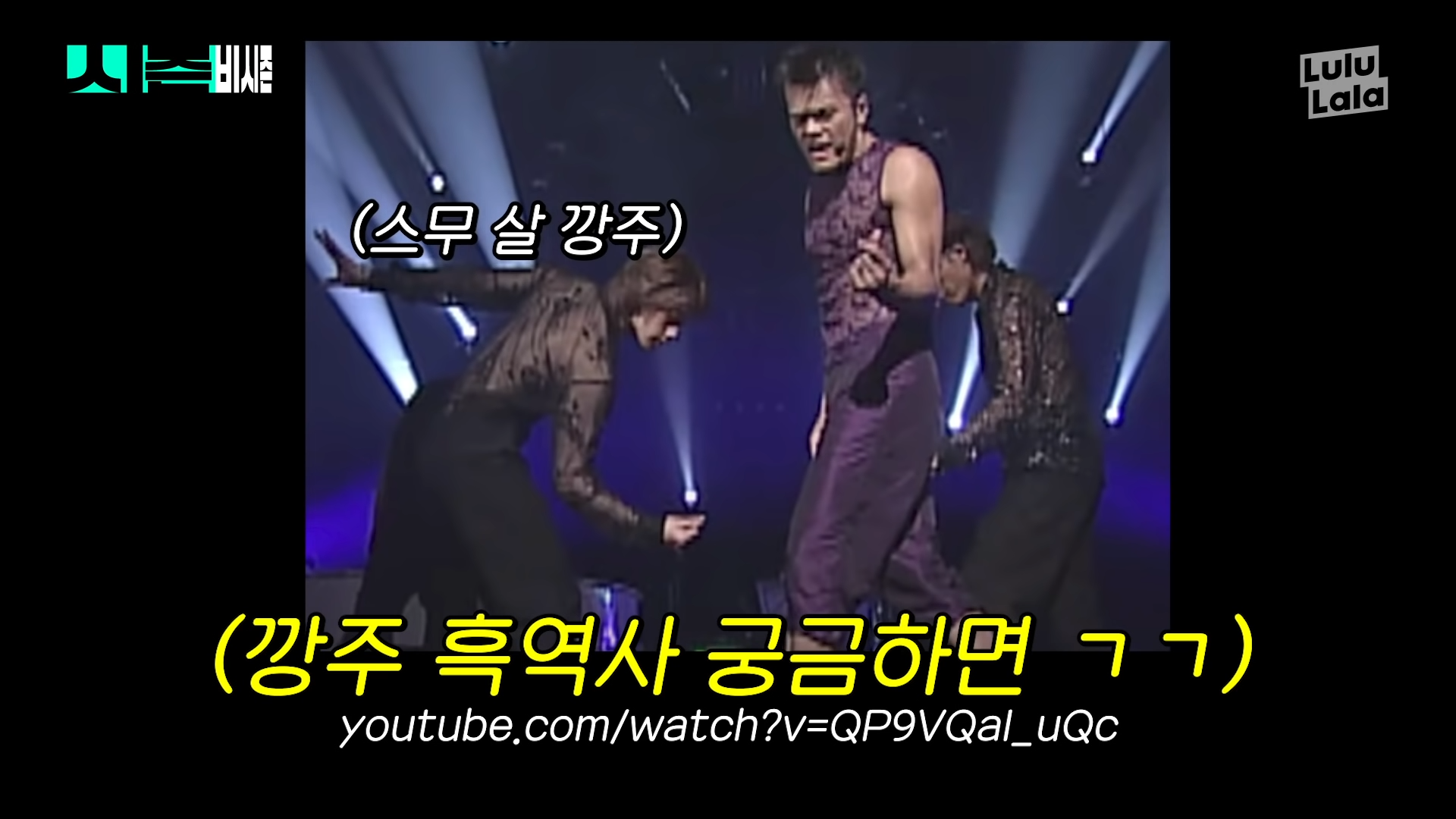 Park Jin Young then revealed that when he was on stage next to him as a backup dancer, for the song “I Have A Girlfriend”, what was needed were smooth movements that were perfectly synchronized with the other dancers.

I made him my backup dancer in the past to gain experience on stage. [For the] “But now…”[part], he walked onto the stage. The other dancers all went like this together. Walking out with a smooth point, a smooth point. 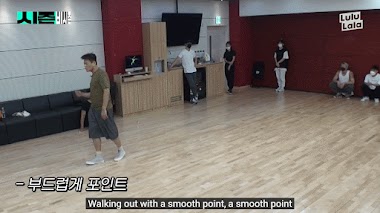 Park Jin Young then hilariously exposed Rain for adding his own flashy flairs and waves to the choreography, completely distracting him onstage!

When all of a sudden, by himself…! While I was singing, something was going like this next to me! 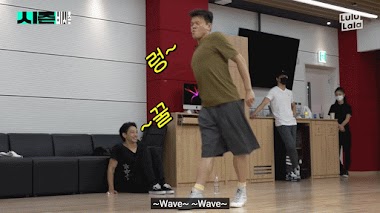 Rain was soon in for a harsh scolding!

So I called him over after the first broadcast. He got cursed at! “Hey, come here. Are you the singer? 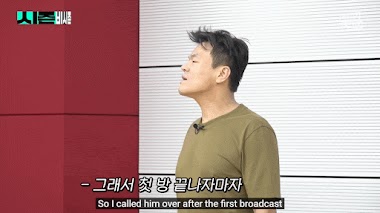 Watch this hilarious moment here, from the 6:36 mark onwards!