Park Min Young is currently filming tvN’s upcoming drama “What’s Wrong with Secretary Kim?” (literal title). The actress looked beautiful in the photos for the pictorial that had a dreamlike feel. Her expressions and gaze put the finishing touch on these stylish photos. Park Min Young reportedly received applause from the staff on set for her versatile facial expressions and natural poses.

In the accompanying interview, Park Min Young said, “I think I must really like acting seeing that I’ve never had a slump in my acting career. Actually, as more time passes, I feel like I’m going to be acting forever.”

Park Min Young will appear on Netflix’s variety show “Busted!” which is set to be released on May 4, and in “What’s Wrong with Secretary Kim?” in June.

The rest of Park Min Young’s photos and interview can be found in the May issue of Esquire. 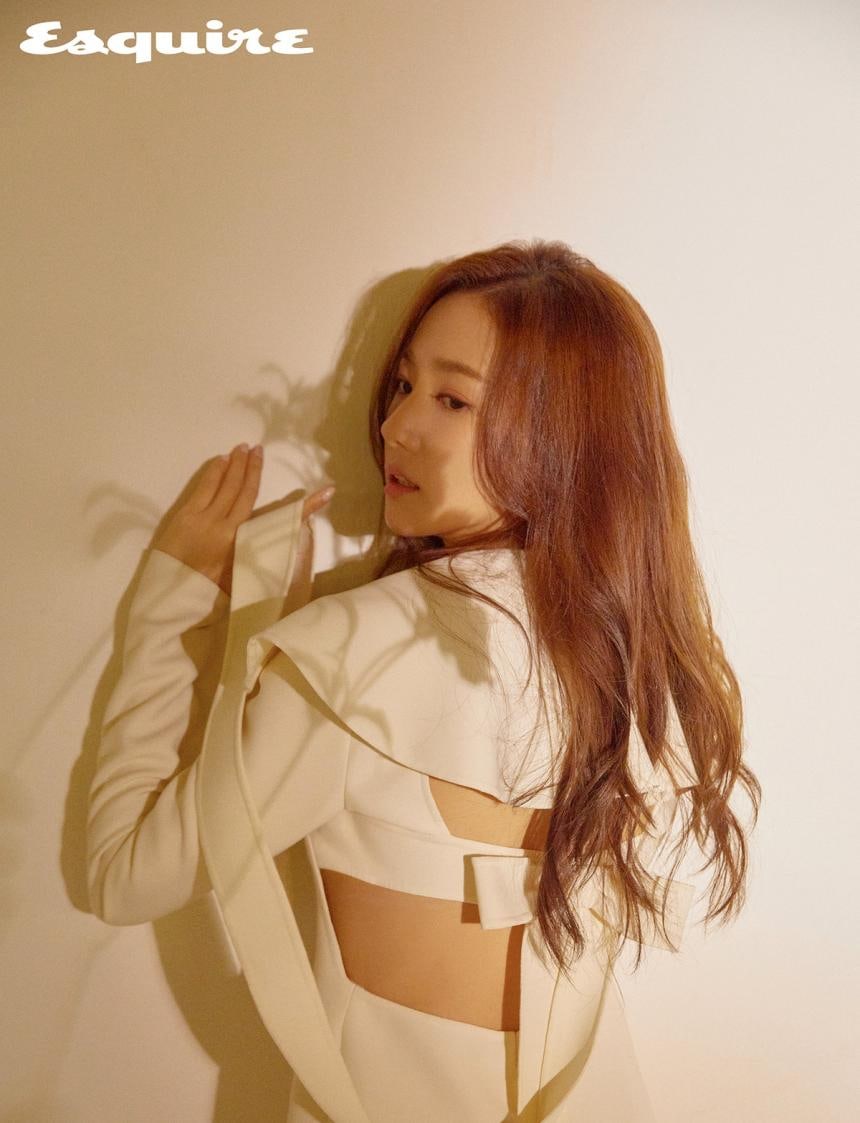