The cast of tvN’s “What’s Wrong with Secretary Kim” have shared their thoughts on the drama coming to an end.

In a video released by her agency Namoo Actors, Park Min Young shared her thoughts on the drama. The actress appeared as the lead Kim Mi So in the romantic comedy.

She began, “I was happy every second while acting as Mi So, and nervous and joyful along with her. I often thought while living as Mi So and not receiving any stress, ‘was there a time I was ever this happy?’ Every day was a fun day of filming that made me think this way, so I think it’ll stay with me even more.”

She continued, “The original work of ‘What’s Wrong with Secretary Kim’ had many fans, and it was a drama that had many expectations and concerns, so I also was worried. It was a drama where I tried my best.”

She added, “I don’t know if [the viewers] realized my sincerity or the completion of the drama made me that way, but many people said that I looked like Mi So, so it was a meaningful drama for me. Unlike other dramas, this was the first time where I happily wondered ‘What can I do to make it more fun, funnier?’ So, it was a happy drama for me in many ways, and since it also received so much love, it was a happy drama that I could not ask more of.”

Park Min Young concluded, “What’s important now is what lies ahead. Since we happily let Mi So go, I’ll be back with a good project. Thank you for loving Kim Mi So in ‘What’s Wrong with Secretary Kim,’ and I hope you’ll send off Mi So with a pretty smile with me. I’ll see you next time.” 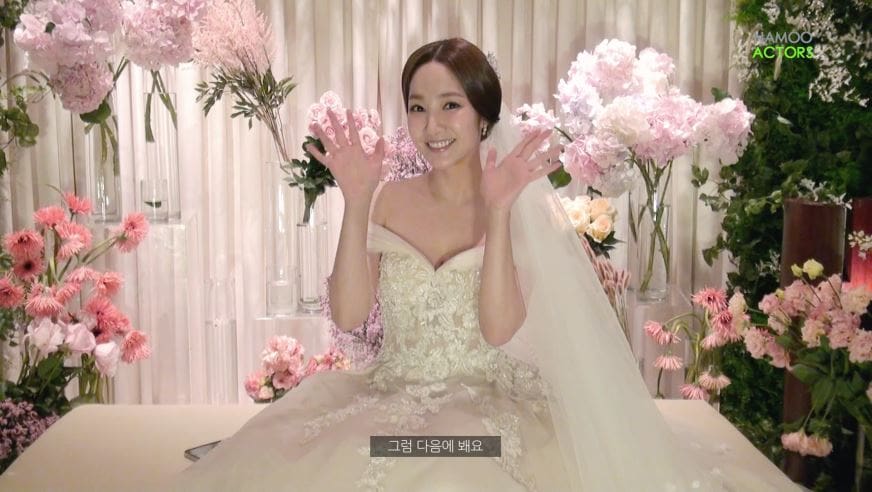 Pyo Ye Jin appeared in the drama as secretary Kim Ji Ah, who was initially hired to replace Kim Mi So. The actress released a statement through her agency Pan Stars Company.

She stated, “I really thank director Park Joon Hwa, the writer, actors, and all of the staff who were on set with me. Thanks to them, I had fun learning on every episode. It doesn’t feel real that the end is already here. Two months flew by and I’m sad that I wasn’t able to show you more. Despite that, I really thank the viewers for sending me lots of support and love.” 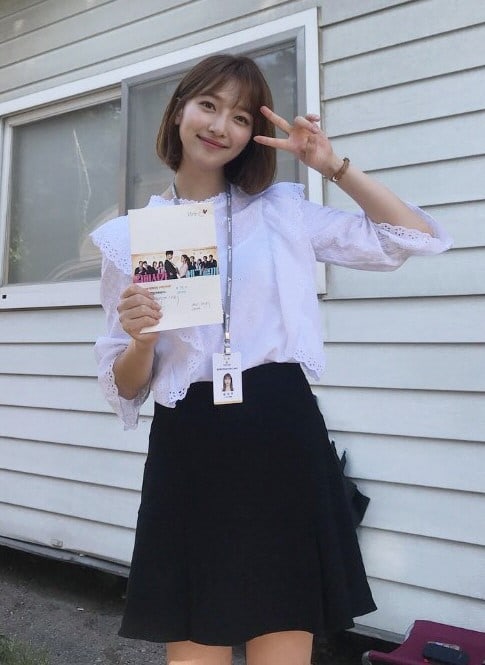 2PM’s Chansung, who portrayed the workaholic Ko Kwi Nam, shared a selfie on his Twitter account. He wrote, “The last episode of ‘What’s Wrong with Secretary Kim’! Thank you so much for loving Ko Kwi Nam until now!

He also commented on the end of the drama, saying, “I really worked hard on the drama. Like the drama, the set was really fun. I want to thank all of the senior actors, co-stars, and staff who worked hard. There were some lacking parts, but I thank everyone who loved Ko Kwi Nam. I think it’ll be remembered as a happy time.” 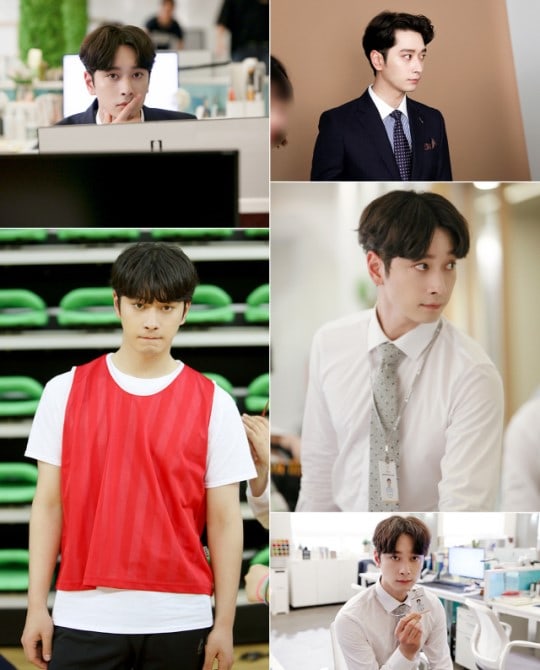 She said, “Thank you so much for loving Se Ra and Yang Bok’s couple. I had fun filming and I also thank the staff who worked hard. I’ll continue to be an actress who tries her best, so please look forward to it. I’ll see you again with my next drama ‘Vagabond.’” 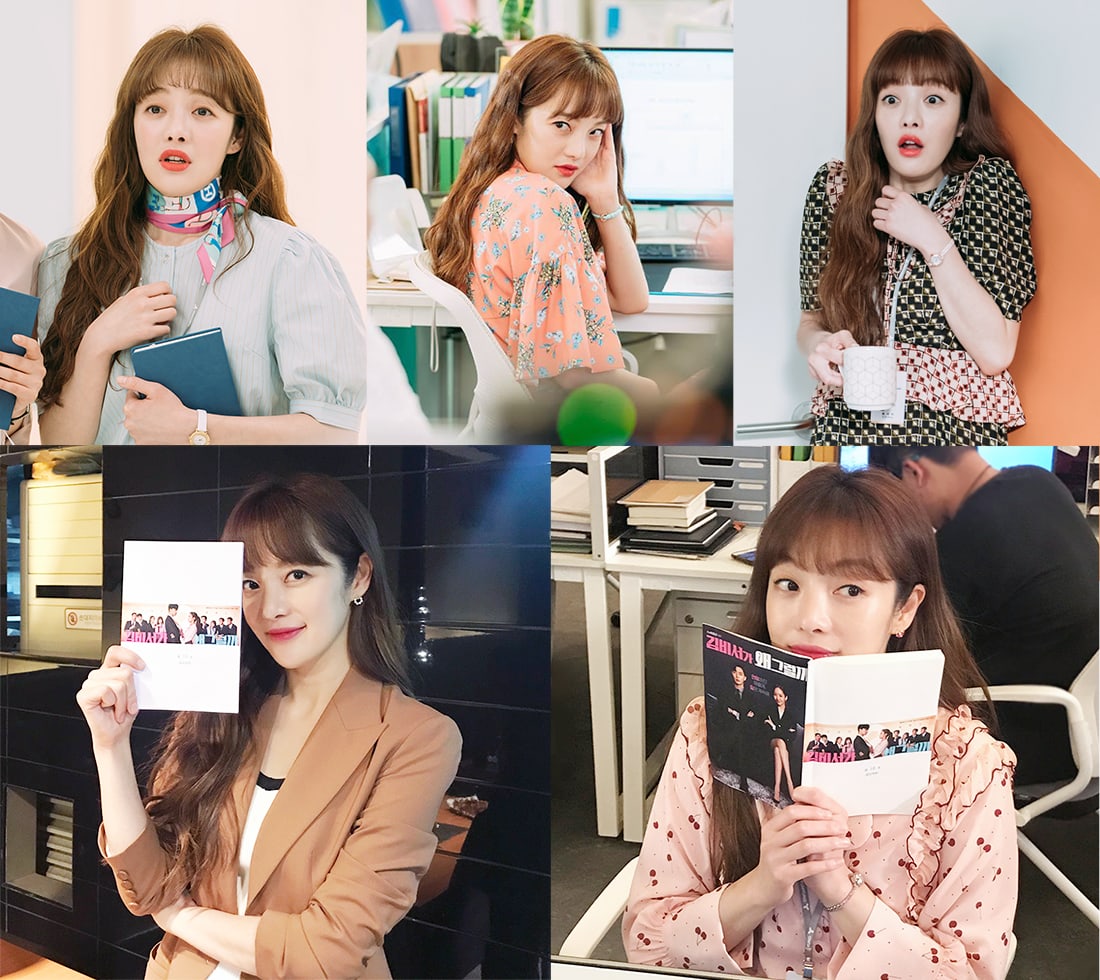 He stated, “I filmed for almost three months, and it seems like time flew by. Thank you so much to the director, writer, all of the staff members, senior actors, Kim Byung Ok, and Kim Hye Ok, who fought through the heat and worked hard. It was a short time, but I learned a lot, and it was a valuable time where I could grow to the next level as an actor. I also thank everyone who gave interest and love to Sung Yeon in ‘What’s Wrong with Secretary Kim.’” 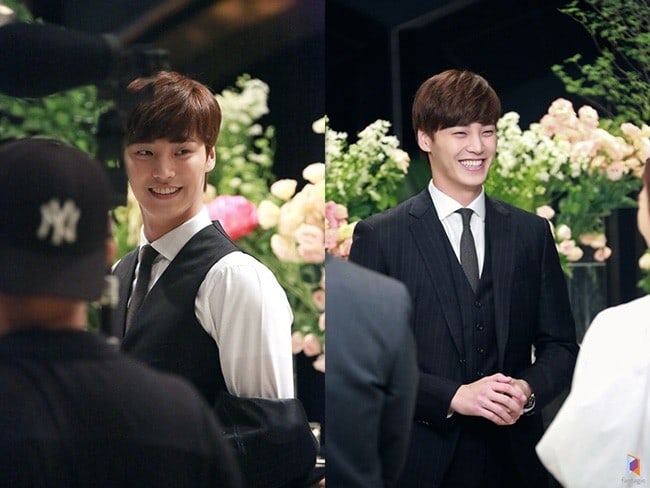 The actor said, “Hello. This is actor Kang Ki Young. First, I want to sincerely thank the viewers who loved ‘What’s Wrong with Secretary Kim.’ In order to stay true to the original work, the director, staff members, and actors tried their best. Thanks to that, I think we were able to receive the praise that the original work and drama were perfectly in sync.”

He continued, “I want to thank director Park Joon Hwa for allowing me to act in this good drama and good role. And to the staff who fought against the heat and filmed safely until the end without any accidents, you really worked hard. Thank you.”

He added, “Sadly, the drama ended, but I’ll try my best to act in various projects with other characters with different charms, so please continue to give me lots of your interest and love.”

Kang Ki Young will next appear in the film “Your Wedding” (literal title) alongside Park Bo Young and Kim Young Kwang. He will also appear in MBC’s upcoming drama “Terius Behind Me” (literal title), set to premiere in the second half of this year. 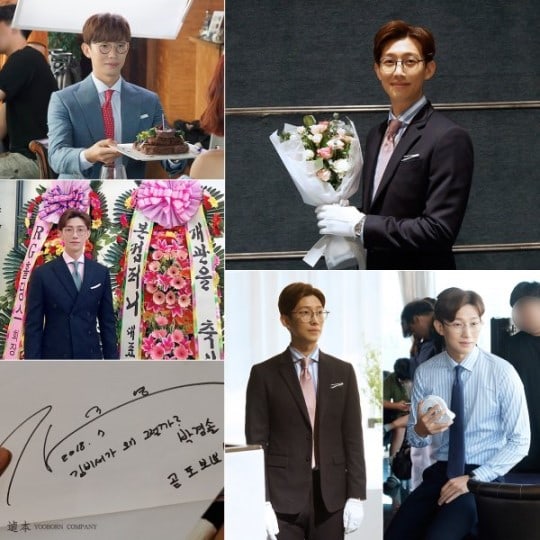 “What’s Wrong with Secretary Kim” aired its final episode on July 26. If you haven’t already, check out the first episode below!