Park Min Young Opens Up About Her Personality, Her Upcoming Drama, And Being Cautious About Love

Actress Park Min Young recently sat down with The Star for their May issue to talk about love, her true personality, and acting.

When asked how she feels about people’s perception of “Actress Park Min Young” being a haughty and sharp person, Park Min Young said, “I’m not very good at fixing up my appearance and I hate being fake. I’m someone who laughs a lot and I express myself honestly. When I’m by myself, I sometimes dance along to songs by girl groups like TWICE and GFRIEND.”

She continued to add, “The last variety show I was one [before ‘My Ear’s Candy’] was ‘Ya Shim Man Man.’ The trend these days is to share more of yourself with viewers on variety shows, and I think I’d be pretty good at that.” 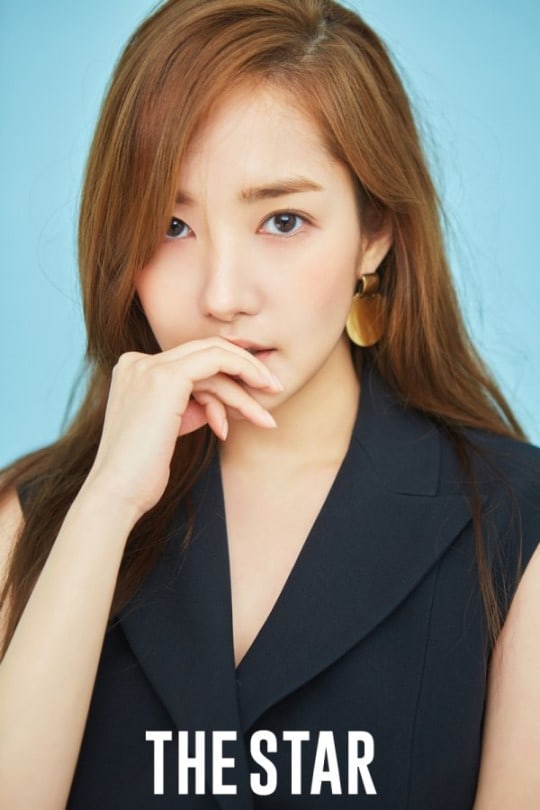 Her new drama “Queen for 7 Days” is set to begin airing on KBS 2TV in May. Park Min Young explained that the story of Queen Dan Kyung is one that isn’t well-known, and though things don’t end well for her, the drama will begin on a brighter note. She also talked about why she chose the drama as she said, “Historical period dramas have this certain charm to them. Unlike modern day dramas, you have to express everything through your face, so it’s a great training opportunity for actors.”

The actress was also asked if she’s the kind of person who gives her all when it comes to relationships, much like her character Queen Dan Kyung. She replied, “I used to be like that in the past, but I’m a bit of a scaredy-cat these days. Now that I’m in my thirties, I feel pretty cautious and scared about being in love.” 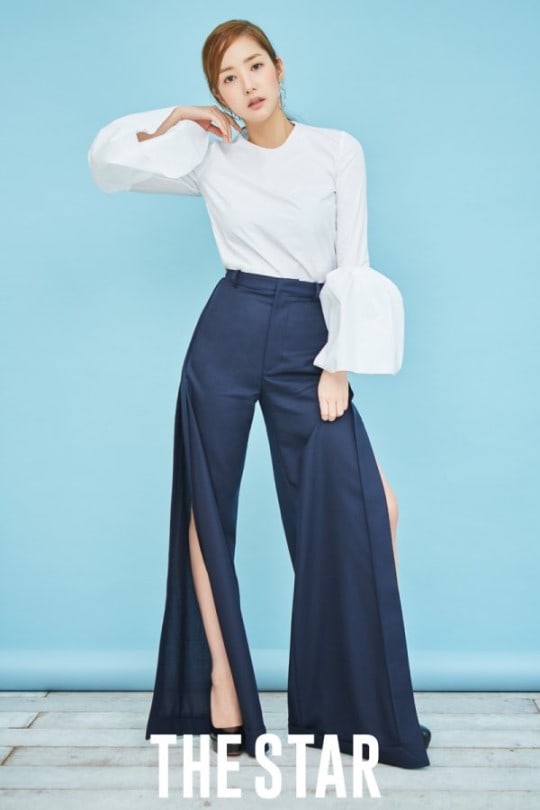 She concluded by expressing her desire to do another project this year on top of her upcoming drama. Park Min Young said, “There are so many things I want to do. I want to try being in musicals, plays, and movies too.”