Park Min Young Talks About The Cast Of “Busted!” And The Difference Between Variety And Dramas 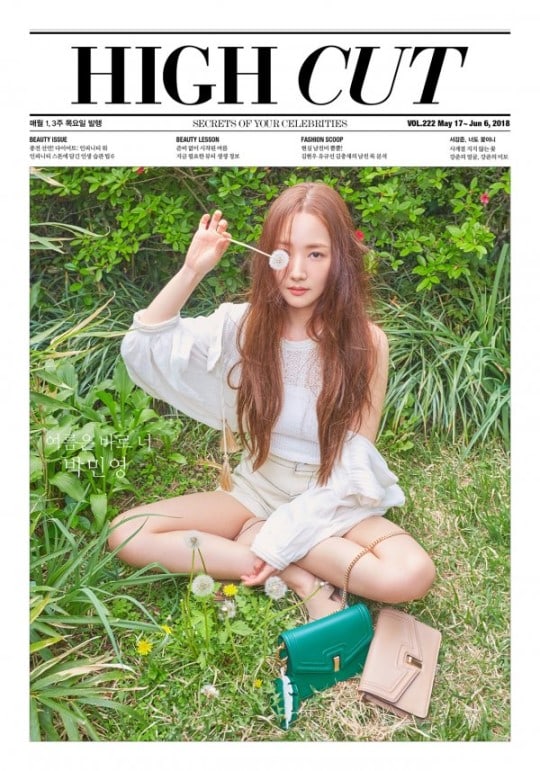 The new drama continues the actress’s trend of appearing in shows based on other works, such as “Sungkyunkwan Scandal,” “City Hunter,” and “Dr. Jin.” When asked about the pressure of appearing in a drama based on such a popular web novel like “What’s Wrong With Secretary Kim?,” she said, “There are parts that are different from the original so there wasn’t a lot of pressure. But there is a greater responsibility that comes from knowing the level of interest that comes from so many fans of the original. I think that serves as great motivation to work harder.” 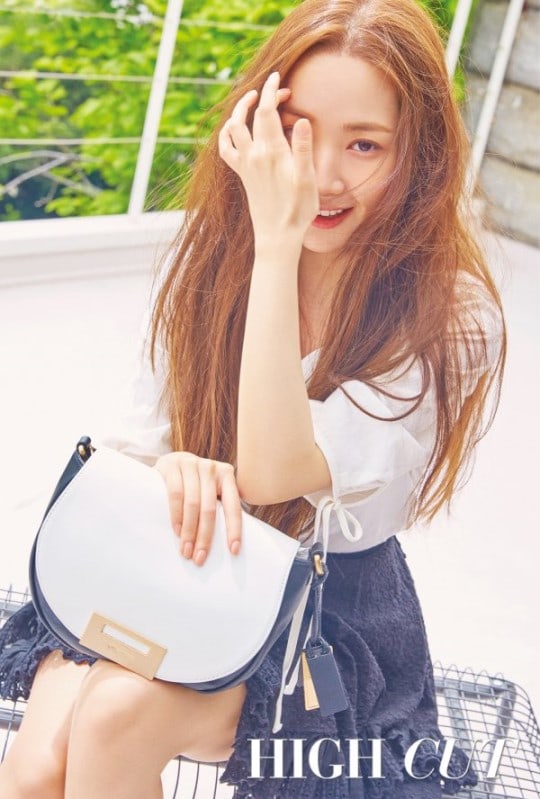 Park Min Young also shared some insights into the cast for Netflix’s currently-airing variety show “Busted!” “There’s a reason they call Yoo Jae Suk ‘Yoo-neunim,’” she said. “He has a great sense of responsibility, leadership, and modesty, and it’s easy to feel respect for him as a person. I was a fan of his before, but I like him even more now.”

She added, “Lee Kwang Soo‘s sense of humor got better and better every day. The members and the staff all had great harmony together. I’d heard of Kim Sejeong as a trendy celebrity, but she was really kind. She’s not just a pretty young girl, but someone your heart goes out to. She was playful and we became friends fast, and I was grateful that she chose to depend on me.” 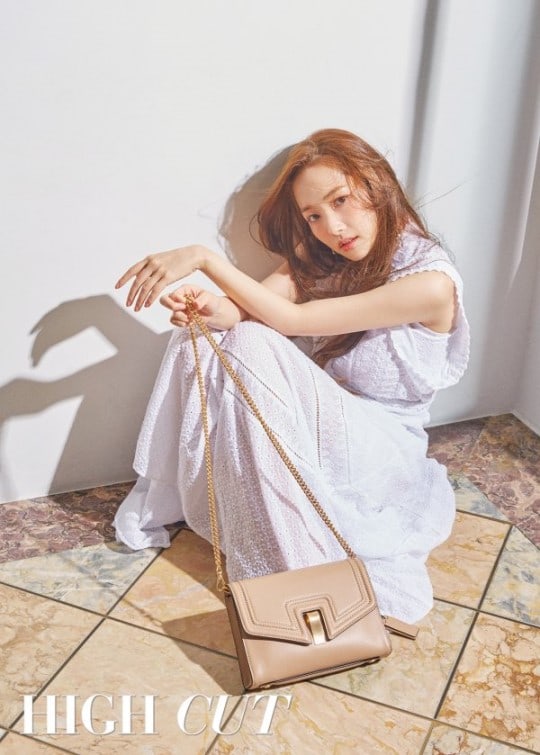 Park Min Young also answered questions about the difference between her public image in dramas and in variety shows. “10 years ago, I thought that an actress’s public image should be a bit mysterious, and I was cautious of opinions that said a ‘screwball’ image could be toxic for one’s career. But now I think it’s time for me to show my natural side. I wanted to be free of that kind of ‘trap.’ However, I am still concerned that viewers of ‘What’s Wrong With Secretary Kim?’ might look at my character’s perfect smile and remember the Park Min Young on variety shows who trips on her own coat in the morning.”

Park Min Young’s full photo shoot and interview can be found in the new issue of High Cut.