Yoo Jae Suk hosted the show, and at this, everyone shouted his name. Yoo Jae Suk, embarrassed, tried to stop them. 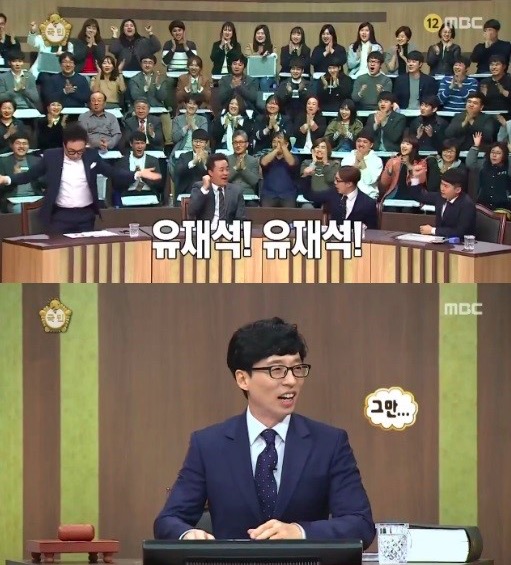 However, Park Myung Soo kept shouting, “Send Yoo Jae Suk to the National Assembly!” and “You should just do everything!” 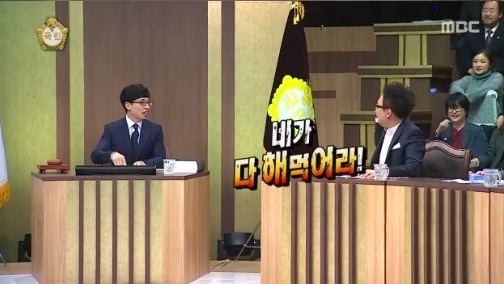 Although Yoo Jae Suk and Park Myung Soo were joking around to make the audience laugh, it does raise an interesting question. Would you vote for Yoo Jae Suk?

Check out the latest episode of “Infinite Challenge” below!