Actor, Park Seo Joon just posted a new vlog on his official YouTube channel where he confessed to not drinking a single drop of water before his Record of Youth cameo with Park Bo Gum. 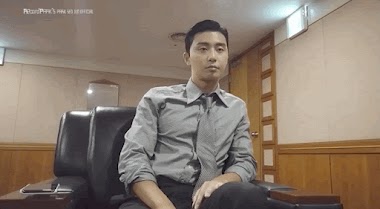 While on standby, Park Seo Joon told his hair and makeup coordinator that he didn’t drink any water the day before.

I didn’t drink any water yesterday. 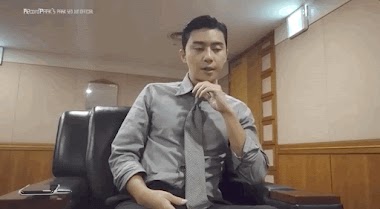 And when the coordinator expressed her shock and asked if it was for his filming, he shared the exact reason why.

Yup. Since I haven’t been in a drama in a while, I didn’t want to come out on screen looking bloated. So I didn’t drink any water. 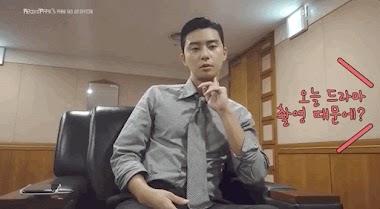 He then went on to reveal the difference between films and dramas and why he can worry less for the former.

Since the size of the screen for movies is big, they don’t do many bust shots. But since most shots for dramas are bust shots, I feel a little uncomfortable. 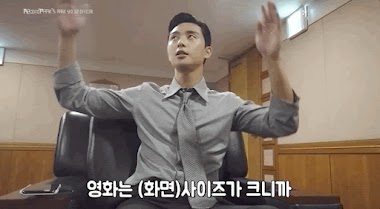 Not only did Park Seo Joon look handsome as ever, but he became a hot topic of conversation for his amazing chemistry with Park Bo Gum. 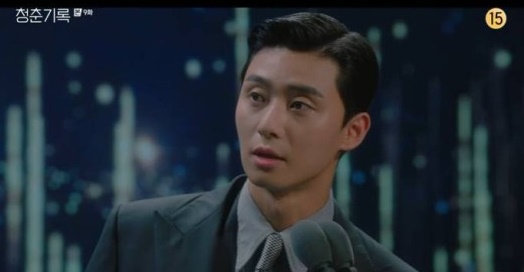 Check out the full confession in the vlog below: