Park Seo Joon has shown just how perfect he is for the part of his character in “Why, Secretary Kim” (tentative title).

On April 9, the actor uploaded a selfie of himself wearing a suit on his Instagram. In the photo, he wears a grey-toned shirt, black tie, black vest, and a black jacket to complete his classy look. His photo gained attention as he perfectly embodied his character Lee Young Joon, a second generation chaebol on his upcoming drama.

Many netizens have compared his photo to an image of the character in the original webtoon, which the drama is based on. Both exude a cold, prickly personality while also looking sophisticated, and the two even look somewhat alike. 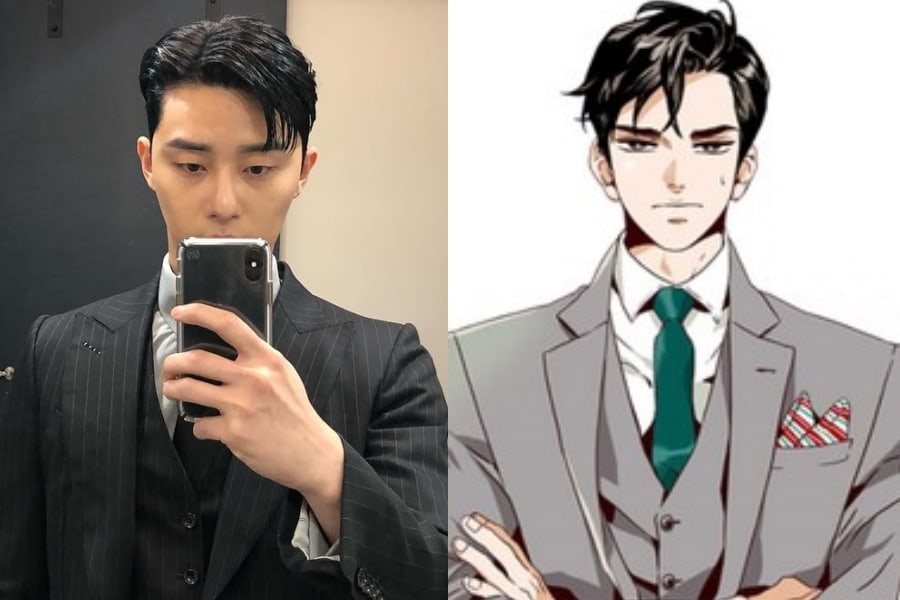 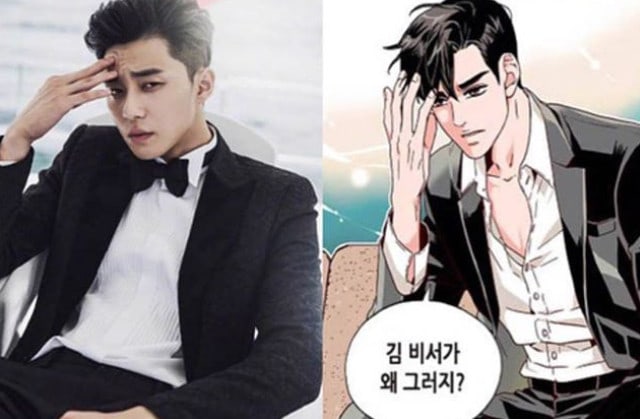 “Why, Secretary Kim” is about Lee Young Joon, a handsome and intelligent yet cold man who is the vice president of a large company. His faithful secretary Kim Mi So (played by Park Min Young) who had been by his side for nine years, decides to resign because she wants to date and get married. Shocked by her decision, Lee Young Joon learns about himself and the two characters’ stories in the past unfolds. The drama is slated to air mid-June.