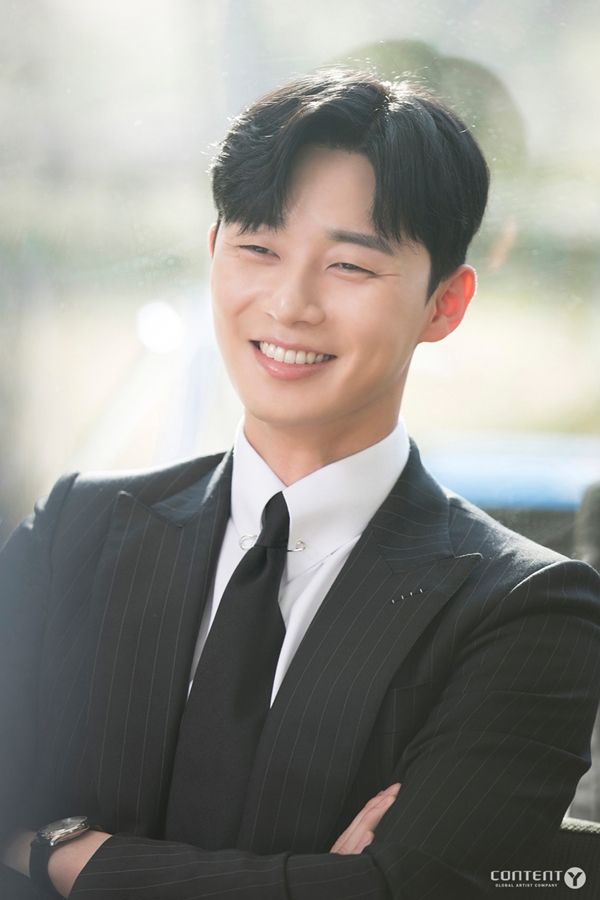 According to the source, Park Seo Joon made a large donation of ₩100 million KRW (about $89,400 USD) back in 2019 during the forest fire in Gangwon Province, but not even Hope Bridge, the organization that received the donation, knew that it came from Park Seo Joon. 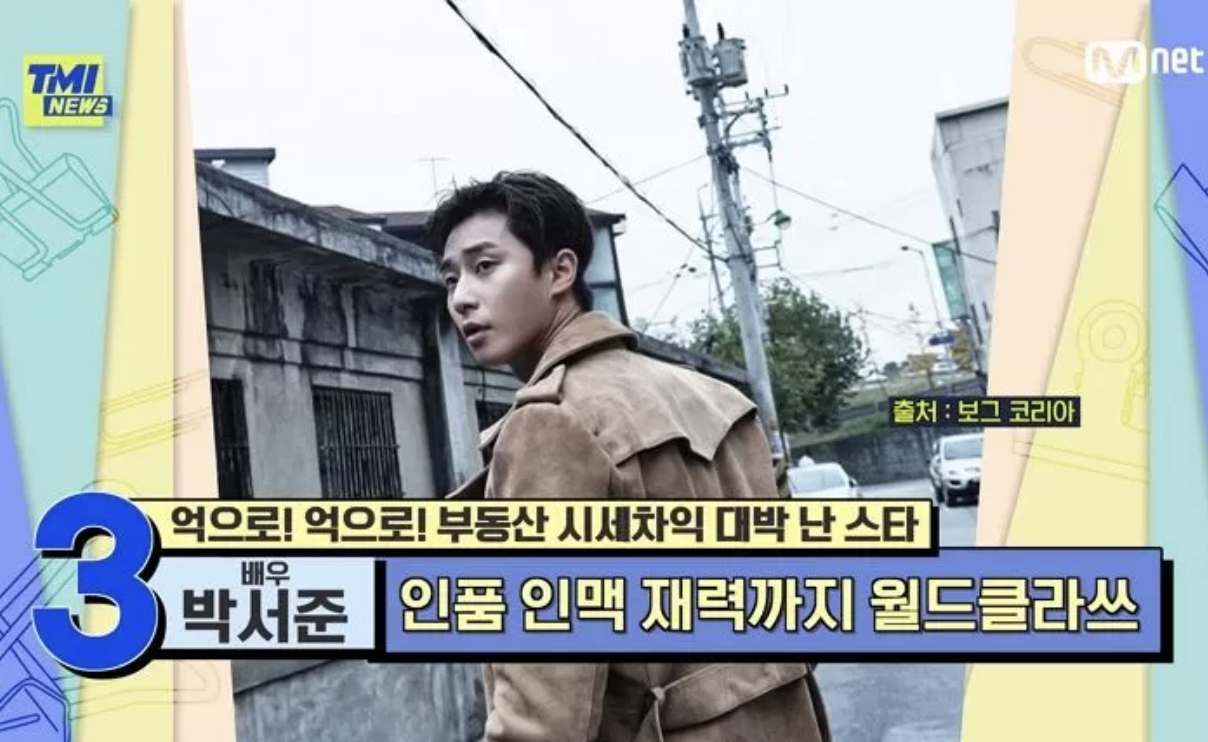 Only when they looked into who made such a large donation did they realize that it was from Park Seo Joon. 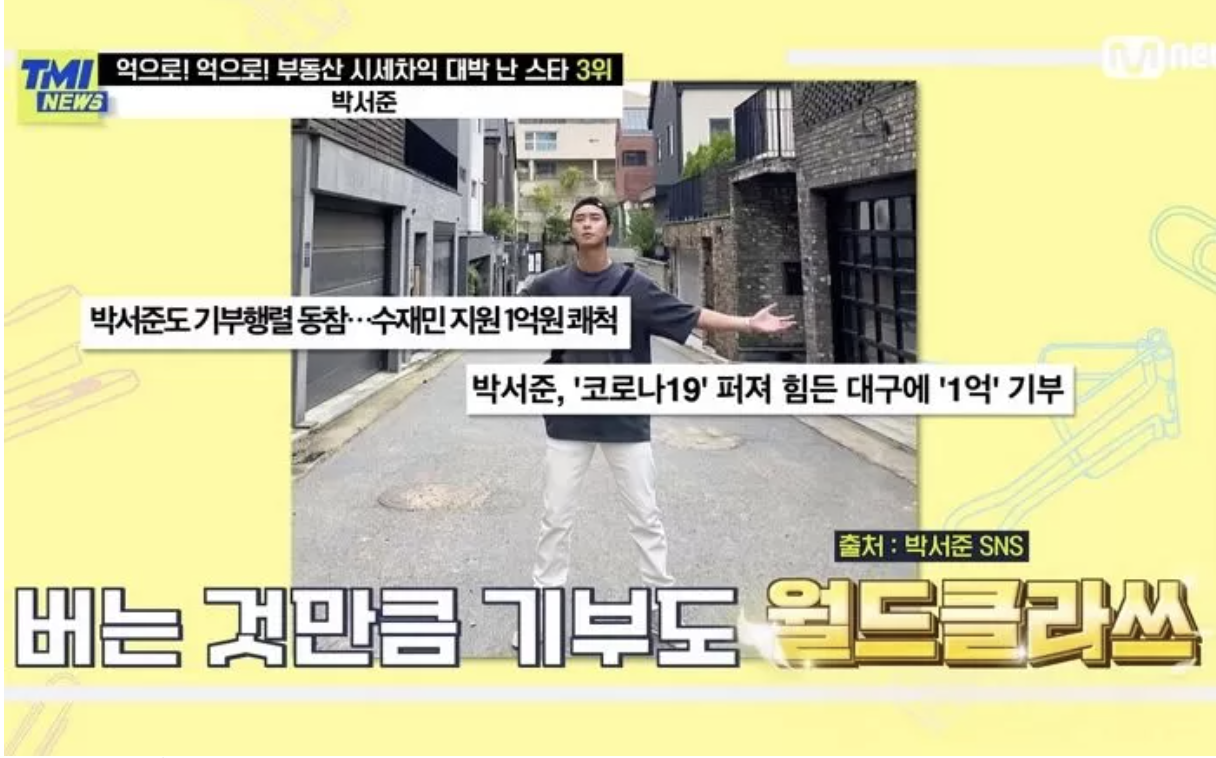 And that’s because he used his real name, Park Yong Gyu to make the donation.

It’s been reported that Park Seo Joon even kept the donation a secret from his agency. 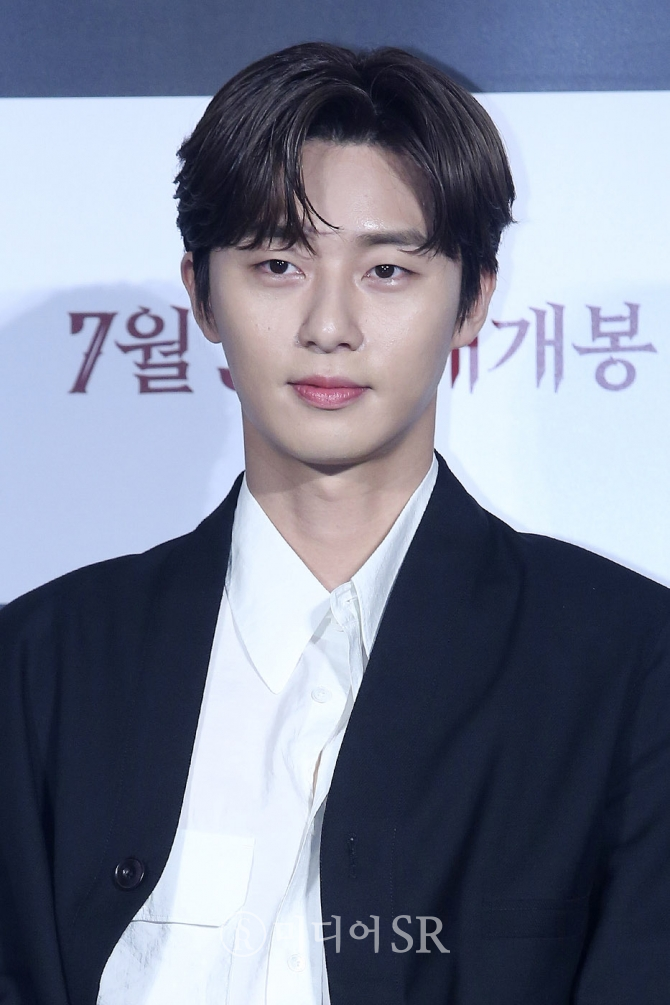 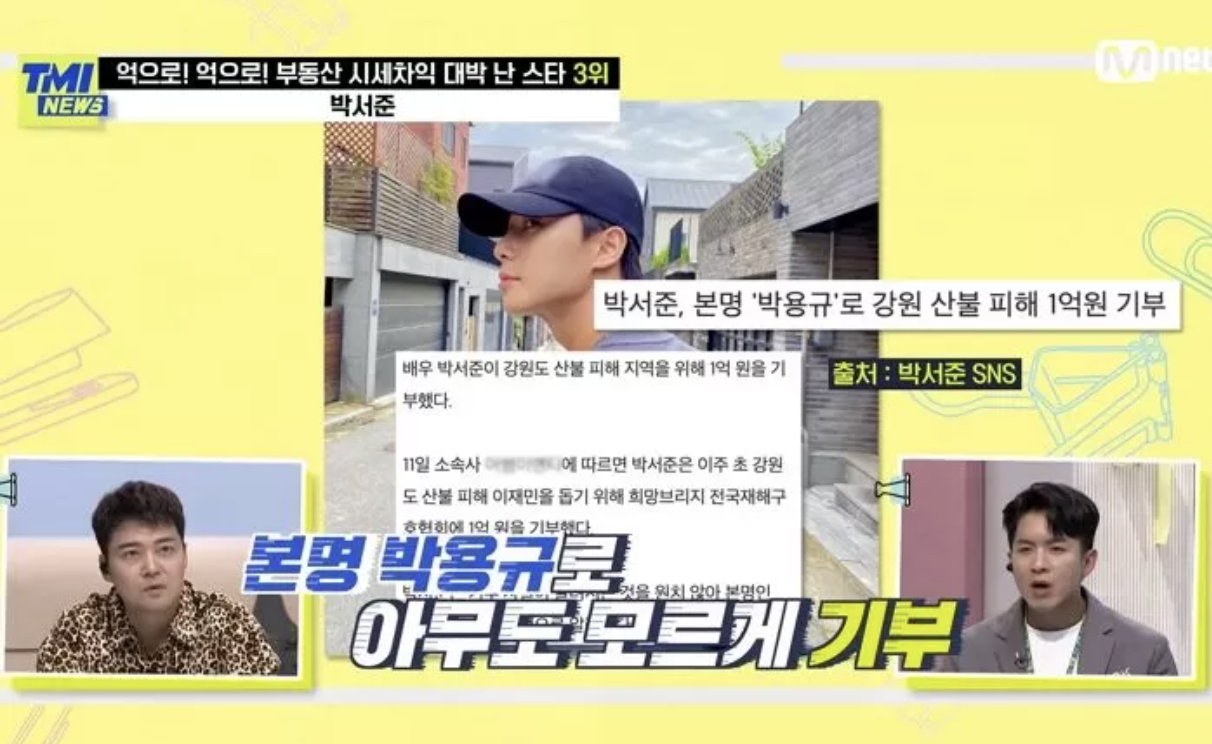 Watch the full revelation in the clip below: