Park Seo Joon Shares His Acting Philosophy And Why He Chose “What’s Wrong With Secretary Kim”?

Park Seo Joon recently participated in a photo shoot and interview with Esquire to talk about his journey as an actor so far, and why he decided to appear in his upcoming project, tvN’s “What’s Wrong with Secretary Kim?”

The actor has been busy the past year, appearing in dramas and films like “Fight My Way” and “Midnight Runners,” as well as the variety show “Youn’s Kitchen 2.” Each production seemed to highlight Park Seo Joon’s youthful energy and passion. When asked if he feels the same way, he replied, “I think it’s because I try to find work that is befitting of my age. I want to keep taking on new projects that I can only do right now at this age.” He also added, “Each new project I do is like a page in my life’s diary. For every new thing I do, I think about what I want to achieve, I do my best, and I enjoy what I do.” 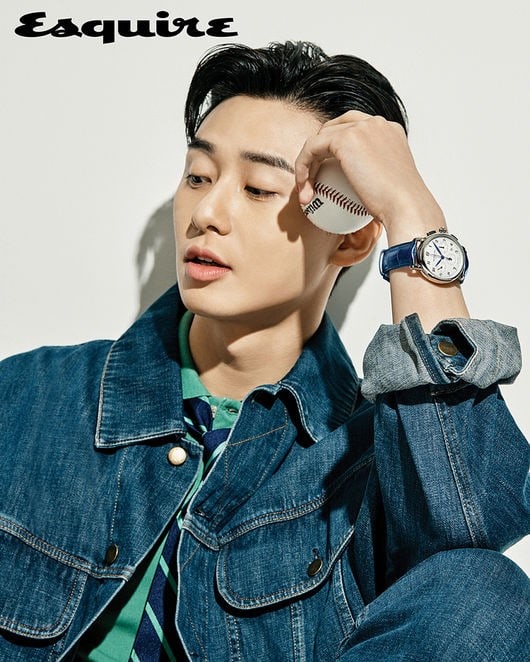 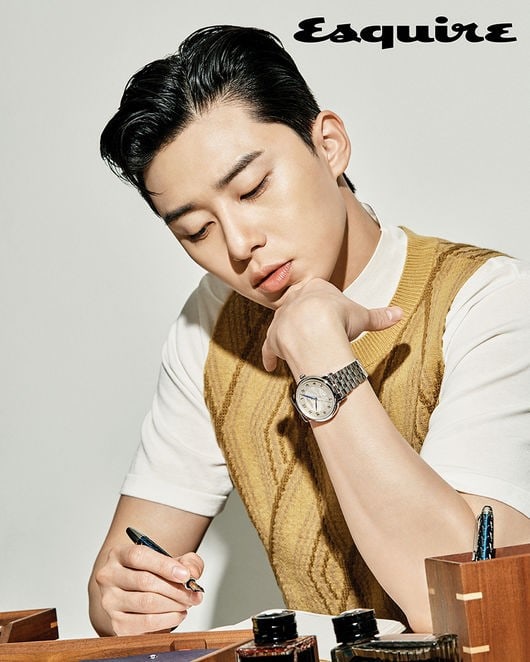 The next page in his filmography is set to be the upcoming drama is “What’s Wrong with Secretary Kim?” Park Seo Joon laughed as he remarked, “I think I’ll probably end up wearing a lifetime’s worth of suits in this drama.”

Park Seo Joon confessed that there is a level of pressure and difficulty in being part of a drama that is based on a novel as they have to live up to the success of the original work. However, he shared that this also motivates him to work harder as an actor.

He stated, “My character and I are more different than we are similar. Some people may think that I chose this drama because it’s a romantic comedy and I’ve become known for that genre. Actually, I wanted to be in this drama because the character I’m playing is so different from the life I’ve lived,” and “That’s what made filming such a challenge for this drama, but that only drives me to keep studying and thinking about my acting and my character.” 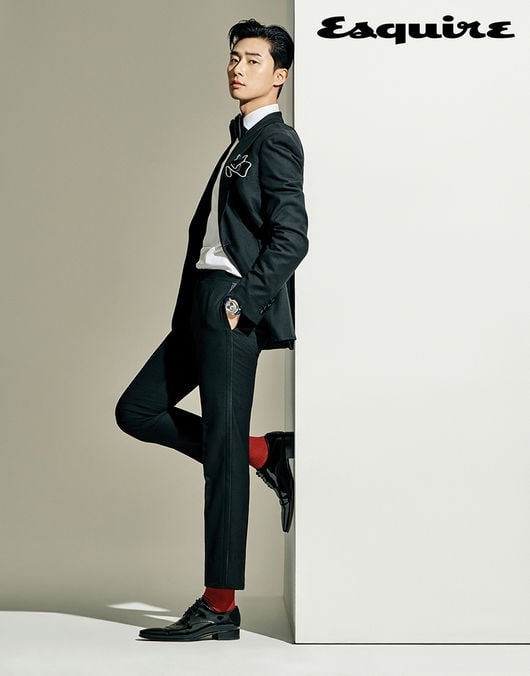 Park Seo Joon’s full photo spread and interview are available in the June issue of Esquire.

“What’s Wrong with Secretary Kim?” will tell the story of narcissistic vice president of a company and his perfect secretary (played by Park Min Young). The drama will premiere on June 6 at 9:30 p.m. KST. Check out the latest teaser for the drama here!