“The Divine Fury” tells the story of champion fighter Yong Hoo (played by Park Seo Joon) who becomes filled with distrust and resentment for the world after losing his father to an unfortunate accident at a young age. He meets Father Ahn (played by Ahn Sung Ki) and joins him in battling the evil forces in the world. Woo Do Hwan will play Ji Shin, a mysterious character that can skillfully find others’ weaknesses and use them to his advantage.

The film is directed by Kim Joo Hwan, who previously also worked with Park Seo Joon through “Midnight Runners.” 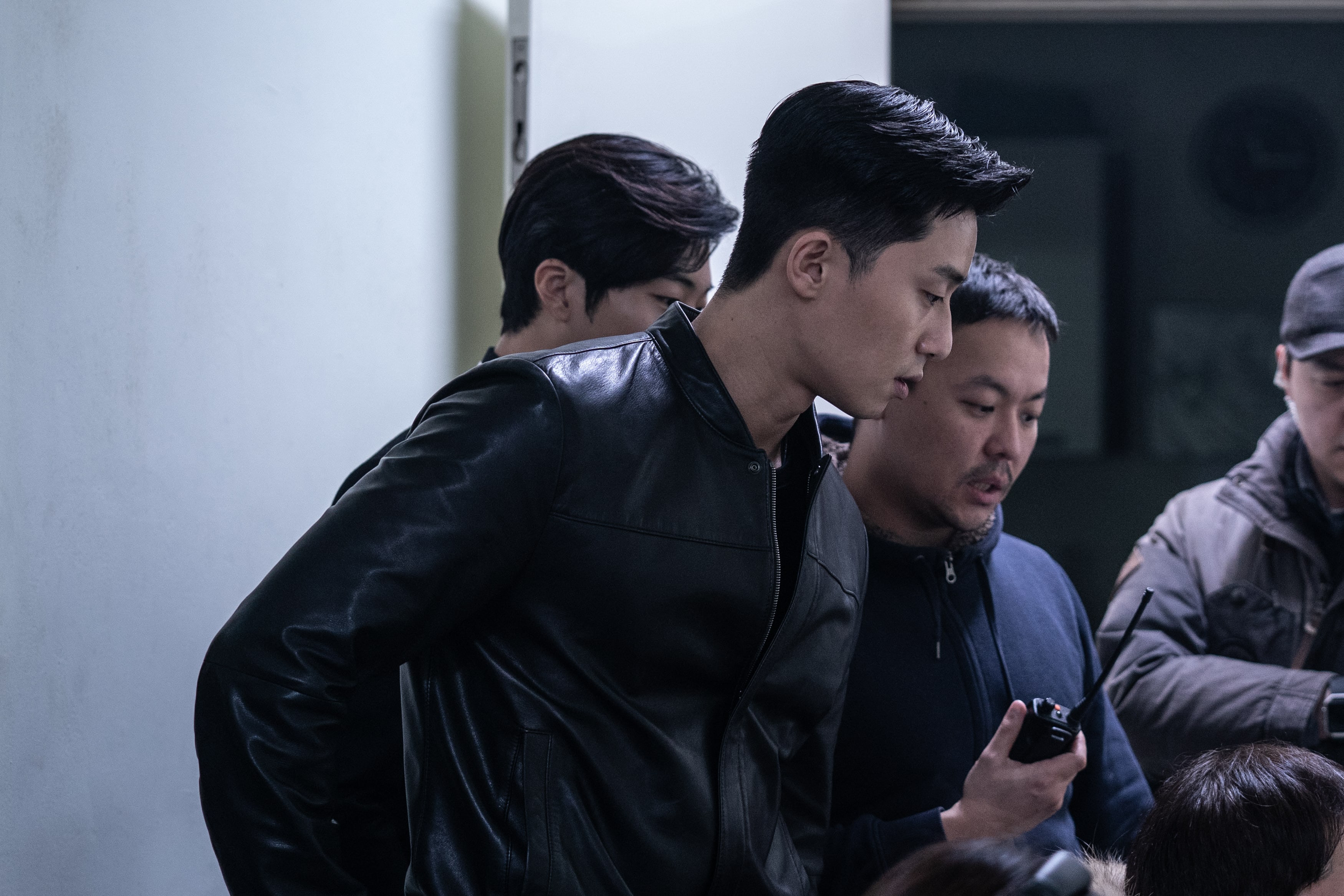 After beginning to film in August, the cast and staff went through 82 sessions of filming and wrapped up the whole process on December 31, 2018.

Director Kim Joo Hwan said, “The filming was arduous due to the hot and cold weather, but we were able to wrap up filming well thanks to the actors and staff. I will do my best to create a good film that is fitting to everyone’s hard work.” 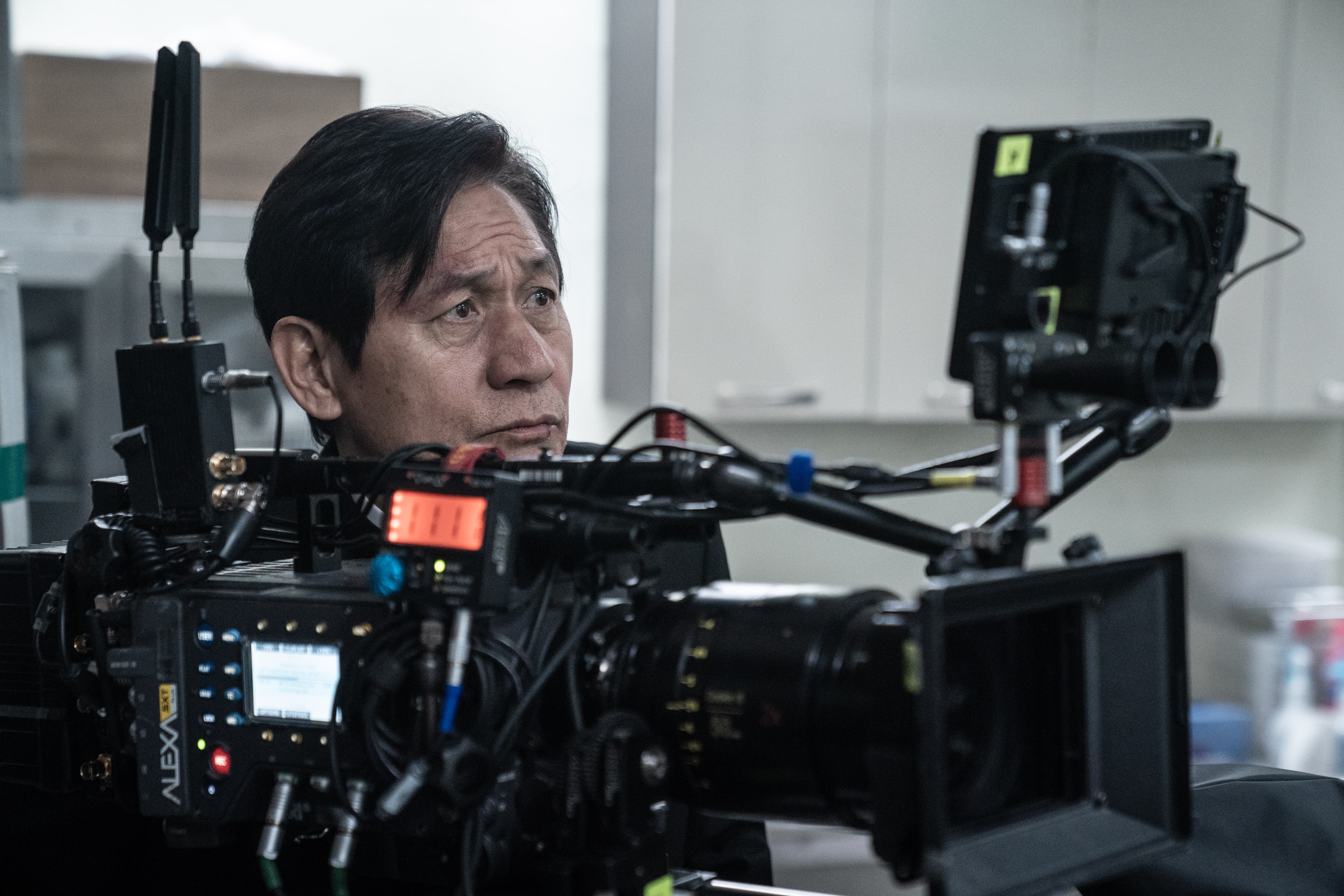 Park Seo Joon also shared his thoughts with the words, “We poured in a year of effort from pre-production to wrapping up filming. It will be a movie with a fresh theme, so please look forward to it,” and Woo Do Hwan stated, “Everyone did their best to make this film. I hope you will spend 2019 with ‘The Divine Fury.’” Lastly, Ahn Sung Ki said, “‘The Divine Fury’ will be a good source of energy for future film productions. I hope many of you will watch the movie.” 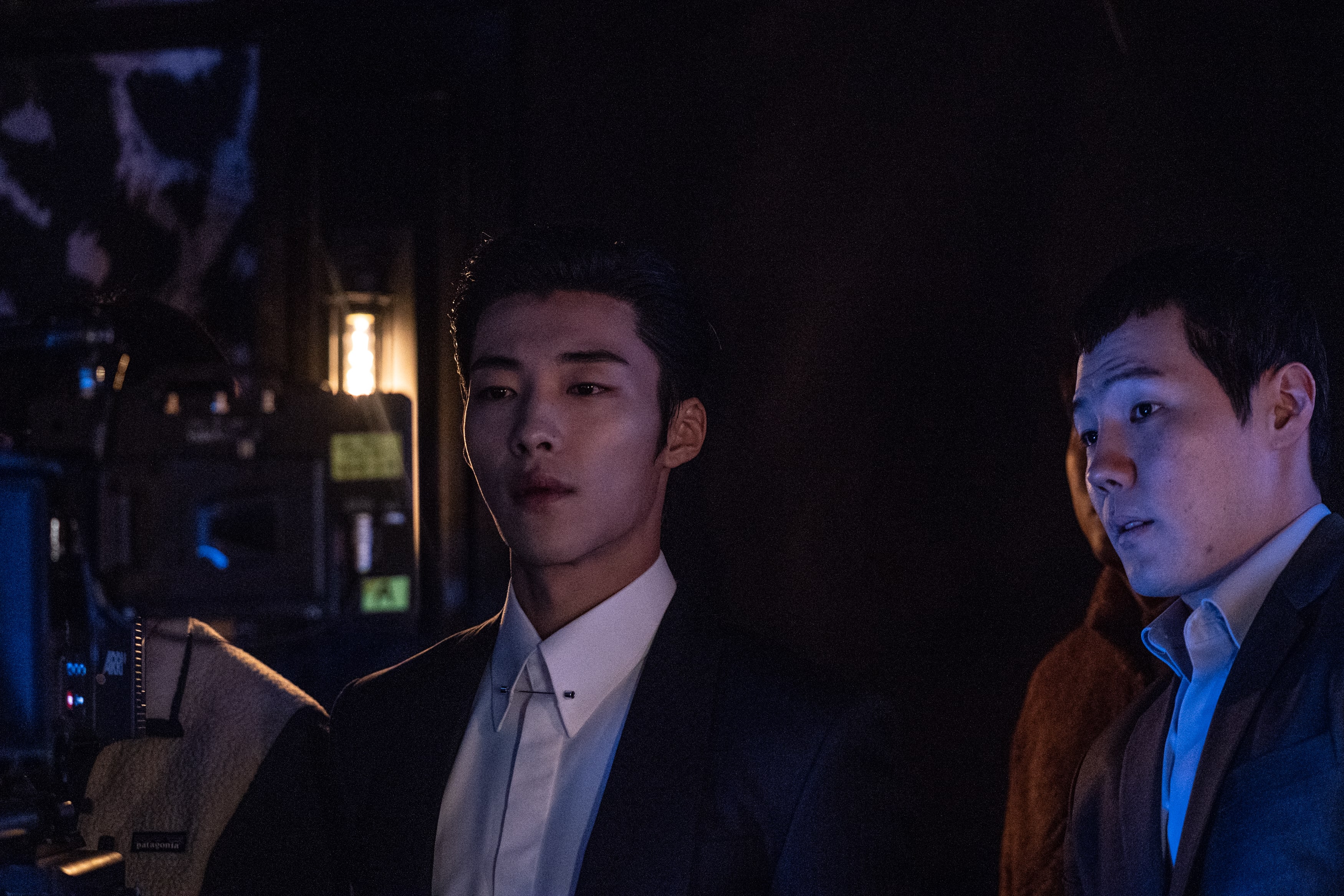 “The Divine Fury” is at the postproduction stage and is set for release in 2019.