Just when you thought the world needed more men like Park Seo Joon, netizens have uncovered a Taiwanese star that looks almost exactly like him.

Meet Patrick Shih! Patrick is born in 1996, making him 25 years old this year. His puppy-like looks and shaggy bangs make him popular amongst fans of youth dramas. 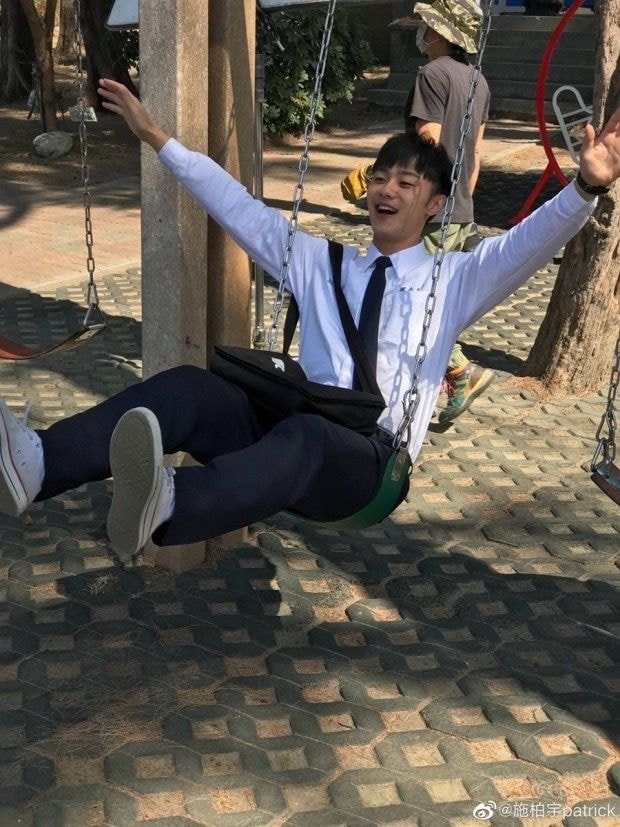 He made his debut in 2016’s Golden Darling, moving up in ranks to star in 2019’s hit romance, Someday or One Day. The drama is a time-traveling one that takes the female lead back 10 years to reunite with her dead boyfriend, only to fall in love with someone else as she awakes in someone else’s body. 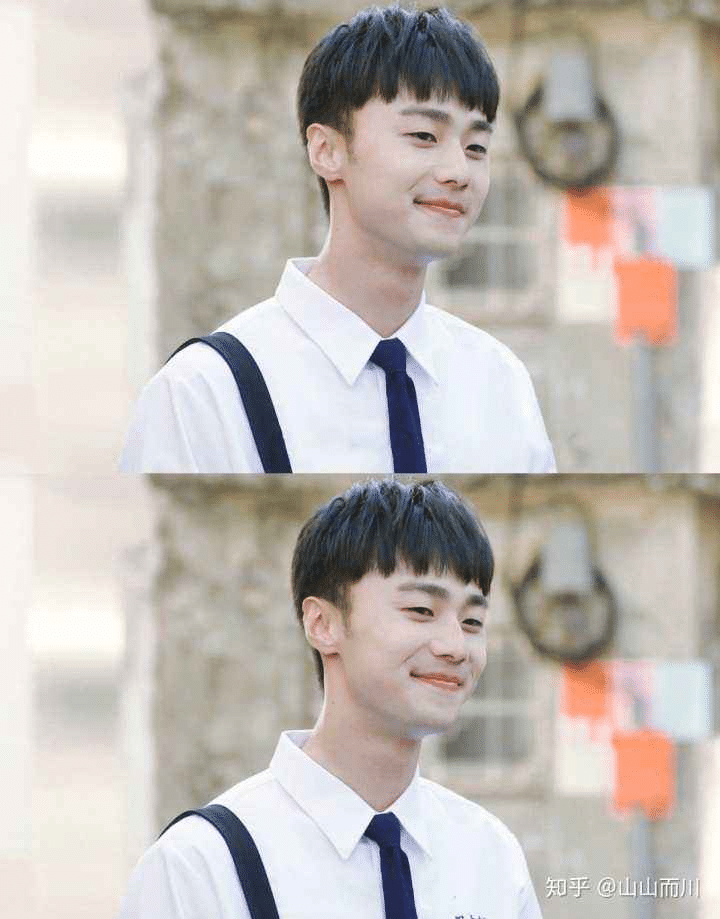 In fact, his popularity has soared so high that he’s slated for 2021’s First Love Again. Similarly, it is about time-traveling romance as Patrick plays Ye Youning, a cold and chic young man that falls in love with a cheerful and bright schoolmate.

South Korean fans have compared his looks to that of homegrown actor, Park Seo Joon. The two certainly have similar features, such as single-lidded eyes and an angular jawline with a round face. Here’s a photo of Park Seo Joon for comparison.

What do you think? Is the resemblance uncanny or what? Perhaps we can get both actors in a drama crossover one day!