Actress Park Shin Hye makes a brief but fun cameo on the latest episode of “Entertainer”!

It was previously reported that Park Shin Hye had been invited to film the cameo spontaneously when she came to the “Entertainer” set with coffee to support everyone. She previously worked with the show’s writer Yoo Young Ah on “Miracle in Cell No. 7” and the director Hong Sung Chang on “You’re Beautiful,” and is also close with many of the actors in the show.

In April 27’s episode, Shin Seok Ho (played by Ji Sung) is sitting down to listen to demos with the band that he manages, which includes characters played by Kang Min Hyuk, Gong Myung, and Lee Tae Sun. During their meeting, Yeo Min Joo (played by Chae Jung An) arrives in the room with none other than Park Shin Hye, who is playing her assistant.

Park Shin Hye tells the guys that she’s brought them drinks, and they naturally look excited to see her. Ji Sung tells her to sit down, but as she’s happily about to take a seat, Yeo Min Joo says to her, “Miss Park, wait outside.” 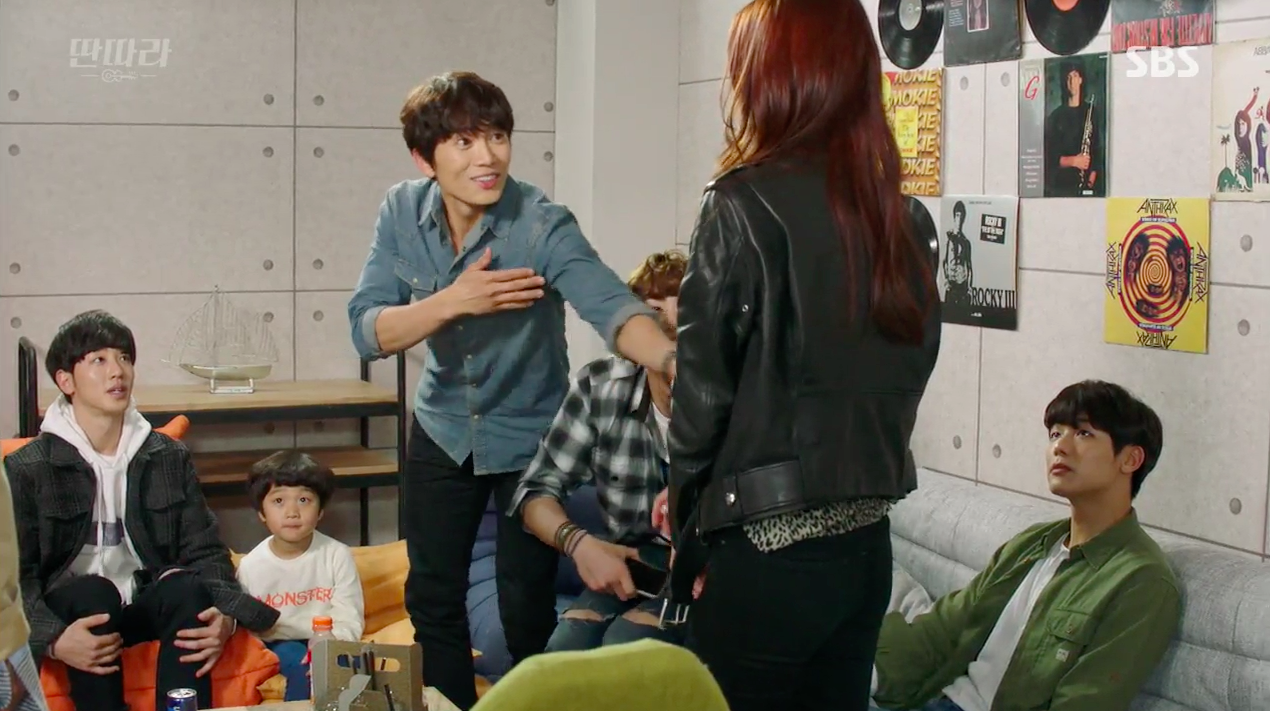 Embarrassed, Park Shin Hye smiles at the group but her expression quickly turns to a scowl as she leaves the room. 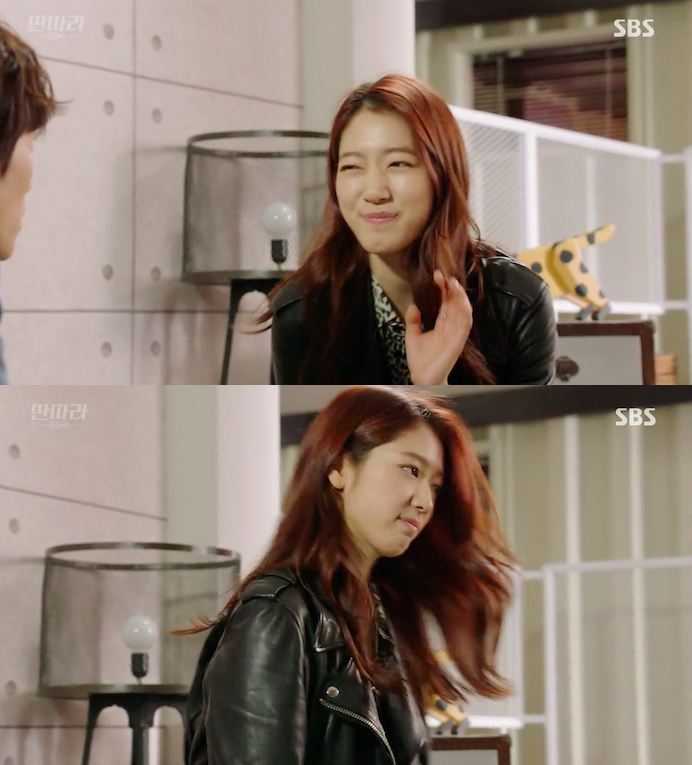 Watch Park Shin Hye’s cameo in the latest episode of “Entertainer” below! Her scene starts at the 42:02 mark.