As their drama comes to a close, the lead actors of MBN’s “The Best Chicken” picked their favorite scenes from the show.

“The Best Chicken” tells the stories of a young man who quits his job to open his own chicken restaurant (Park Sun Ho), an aspiring webtoon writer who doesn’t want a chicken restaurant to open in the building she inherited from her grandfather (Kim So Hye), and a talented but homeless young chef (Joo Woo Jae). 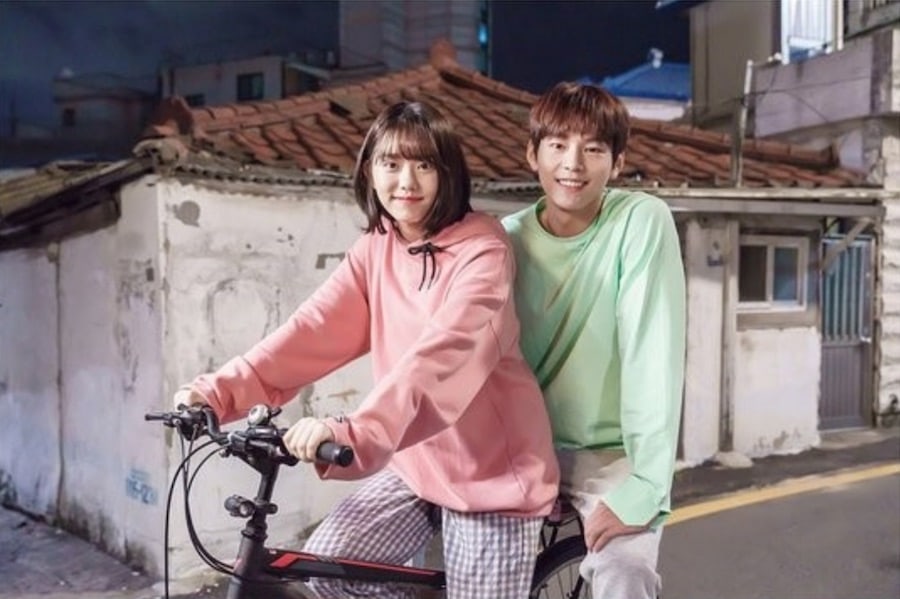 For his favorite scene, Park Sun Ho picked the one where his character taught Kim So Hye’s character how to ride a bicycle. Her character, Seo Bo Ah, had to learn how to ride in order to make deliveries, and the scene showed her level of commitment to the job.

He said, “So Hye was really confident about riding with me on the back of the bicycle. But it took a long time for her to master that skill. I think So Hye’s skill with a bicycle improved because of that.” 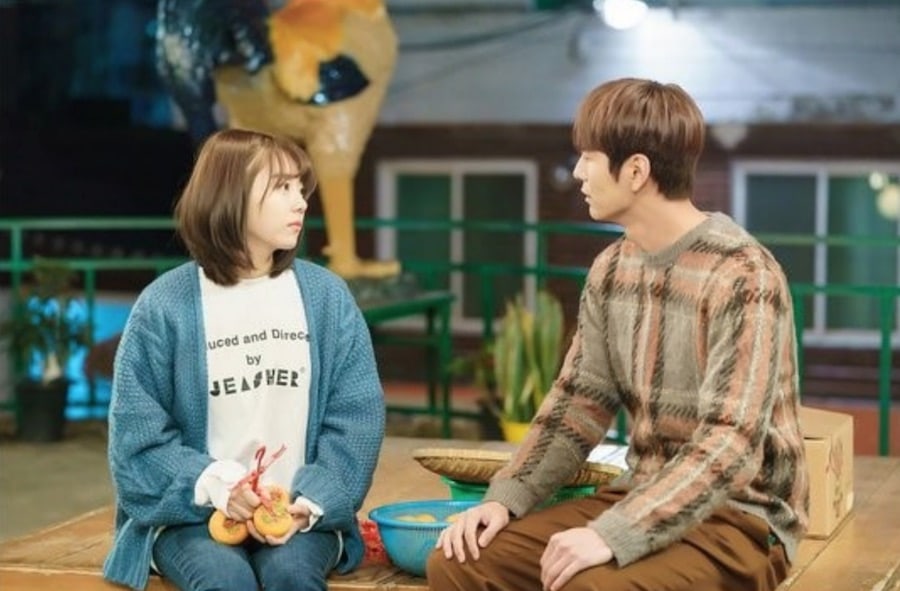 For her favorite scene, Kim So Hye picked the one in which Park Sun Ho’s character told her, “Your work right now is more than good enough.”

She said, “The reason that Choi Go [Park Sun Ho’s character] is able to trust Bo Ah is because she can learn. But when she begins to doubt herself, he reaffirms that trust in her. Because he says to her that she’s doing well, she can believe it herself.” 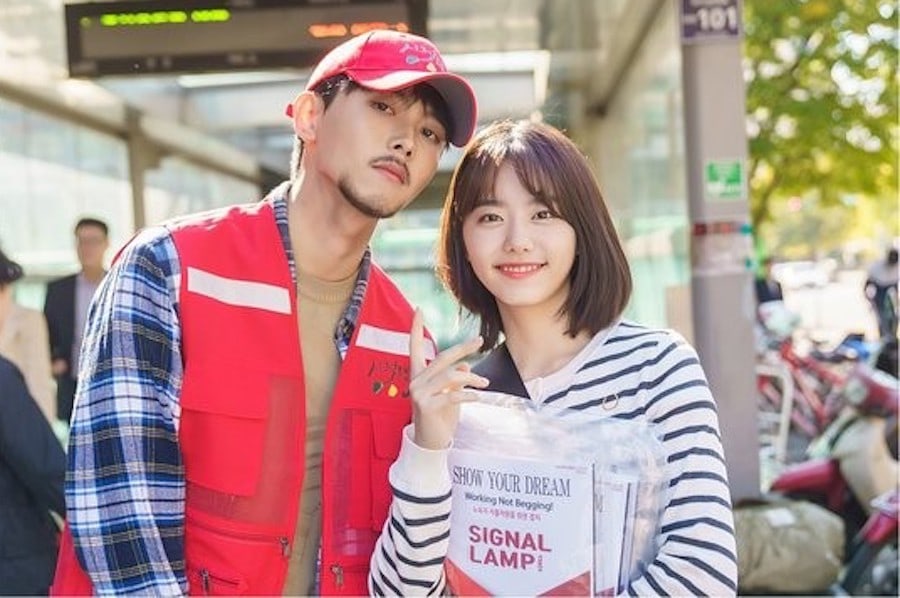 For his favorite scene, Joo Woo Jae said, “There’s a scene in which Andrew Kang [his character] is giving advice to a new homeless person in the park. He’s giving advice while alluding to his own situation, but in the end he comes out and says everything. It’s a meaningful scene, so it stuck in my memory.”

Watch the latest episode of “The Best Chicken” on Viki!