OCN’s upcoming drama “Life on Mars” has released stills of Park Sung Woong, as well as a teaser!

“Life on Mars” is a remake of the popular BBC series of the same name. It will be an investigative drama about detective Han Tae Joo (played by Jung Kyung Ho) from 2018 who finds himself transported into the year 1988. He teams up with detectives including Kang Dong Chul (played by Park Sung Woong) to work on cases using methods from the past.

On May 9, viewers got a peek at Park Sung Woong’s character in “Life on Mars.” In the stills, he looks completely immersed in his character and shows off his macho charisma. In one photo, he is surrounded by reporters at a crime scene but has a sharp look in his eyes with the aura of an experienced detective. He also captures a criminal and looks around his surroundings.

Behind his macho appearance, Kang Dong Chul has a kind personality. He sips on banana milk while walking into a crime scene and also gives money to a young girl. 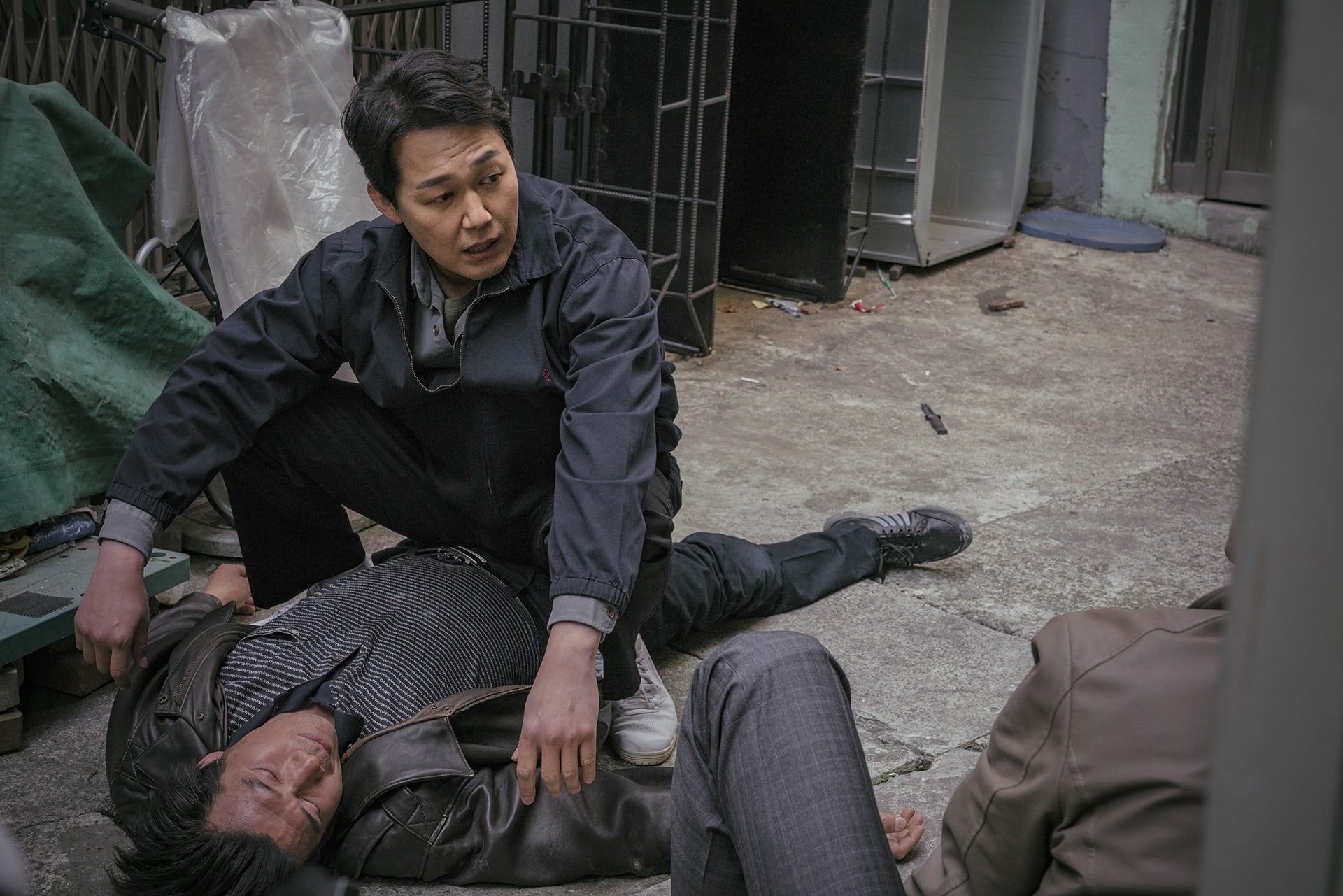 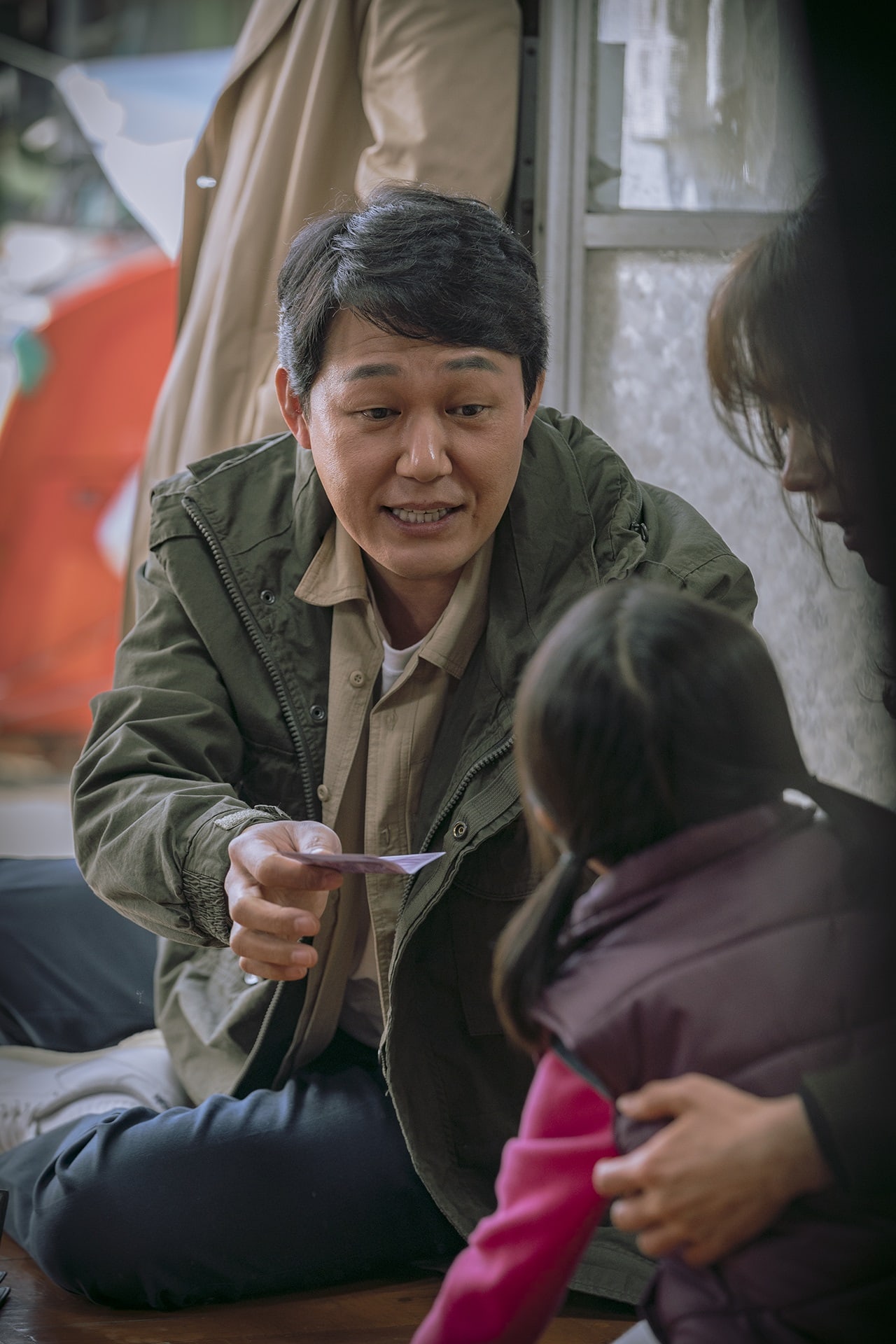 Kang Dong Chul is a veteran detective who solves cases using his gut feeling and sixth sense rather than relying on objective evidence. It may appear as if he does whatever his heart pleases, but he’s someone with many charms as a human being.

He stands his ground when he meets Han Tae Joo, who talks about forensic science, something Kang Dong Chul has never heard of in the year 1988. The two detectives will create a fun, retro investigative drama using their own techniques to crack these cases.

In order to better portray Kang Dong Chul, the actor is preparing in order to transform into his character through ways such as gaining weight. 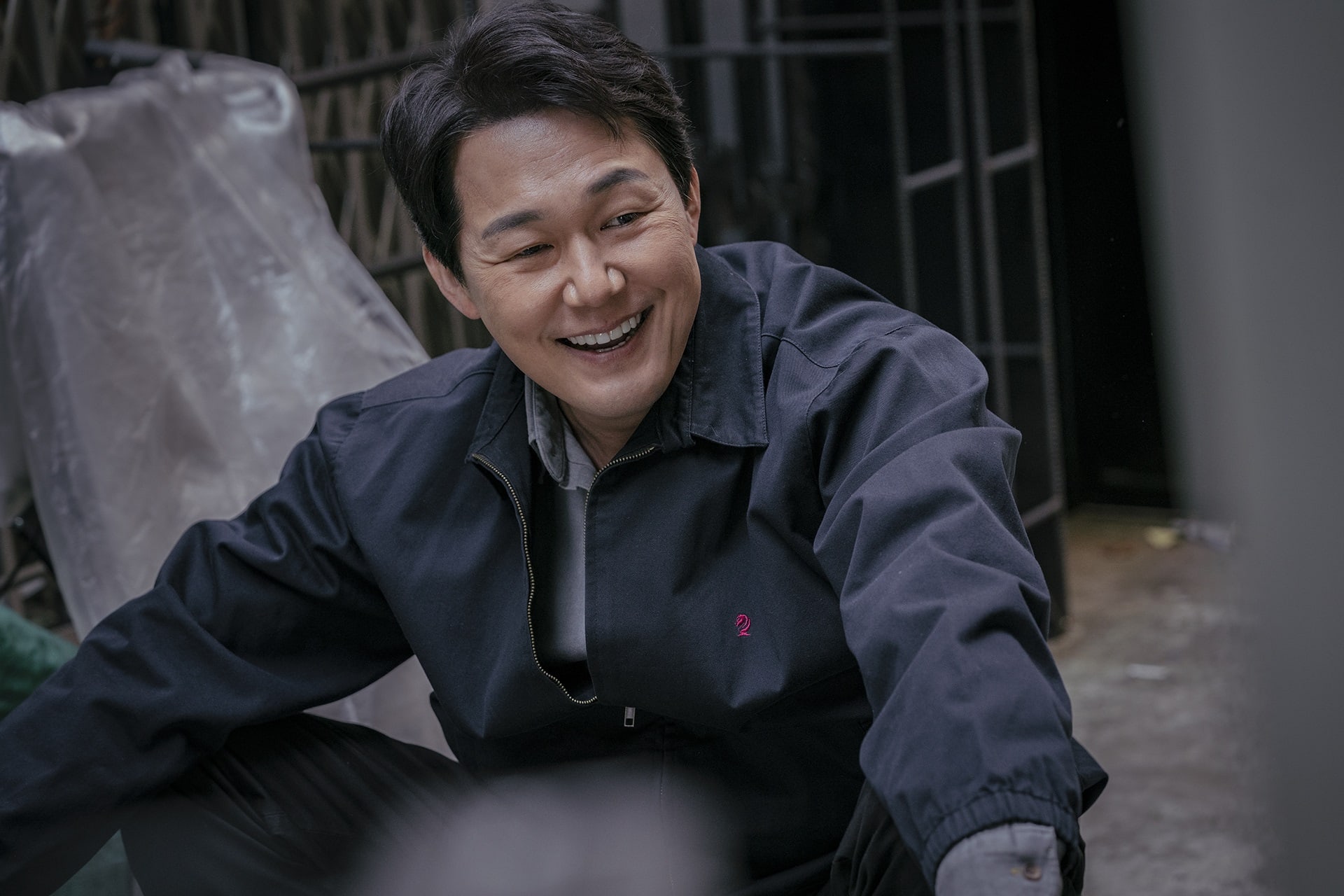 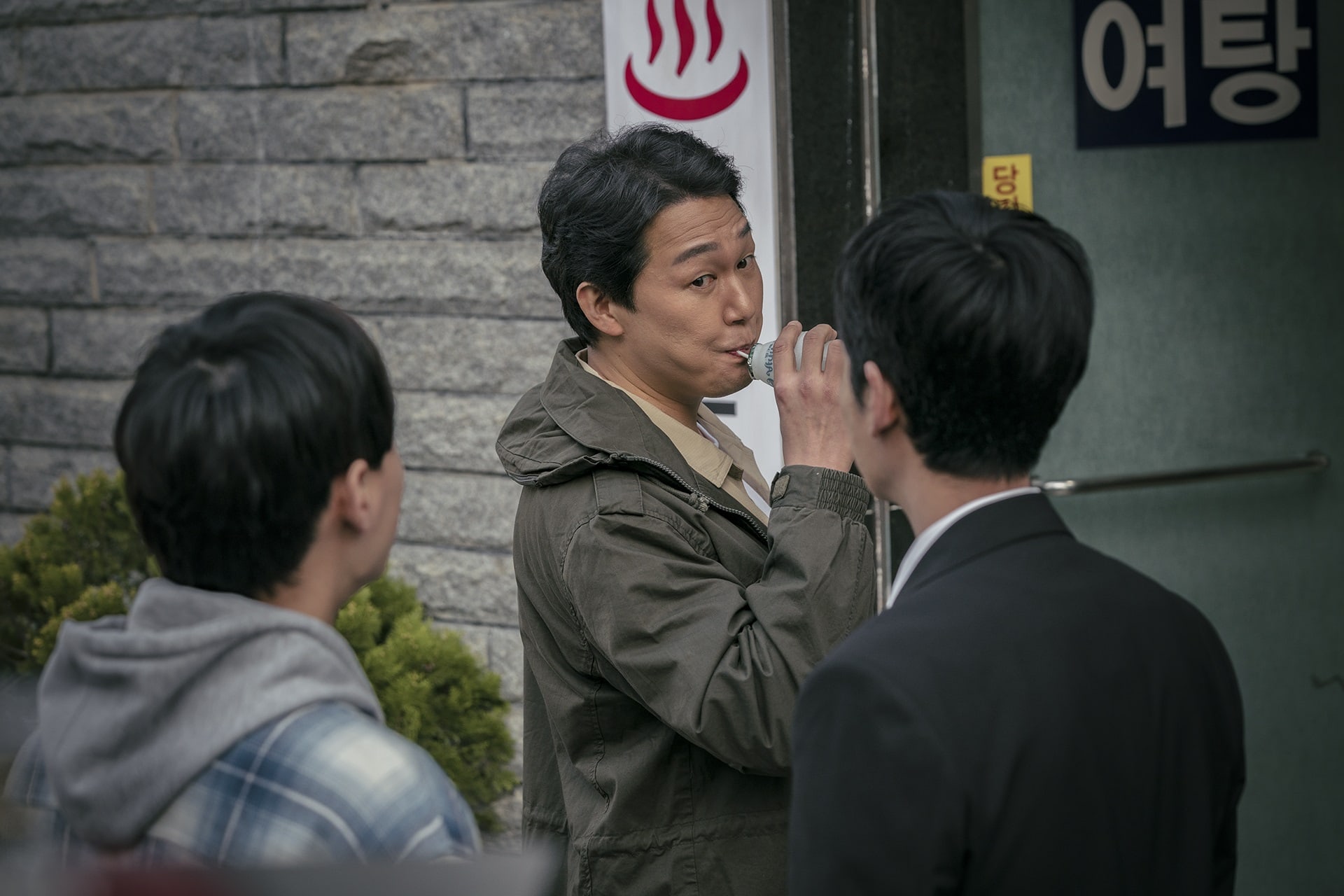 A source from the drama said, “Kang Dong Chul may be rough and unrefined, but he’s a veteran detective who’s experienced and full of humanity. With Park Sung Woong’s meticulous research of the script, he’s portraying a character who is more Korean and different from the original series.”

The source continued, “Han Tae Joo and Kang Dong Chul’s contrasting charms will increase the immersion of the characters. Please look forward to the teamwork that will occur from the great acting synergy of Jung Kyung Ho and Park Sung Woong in this retro investigative drama.”

The show has also released a new teaser video that gives a glimpse of the action to come.